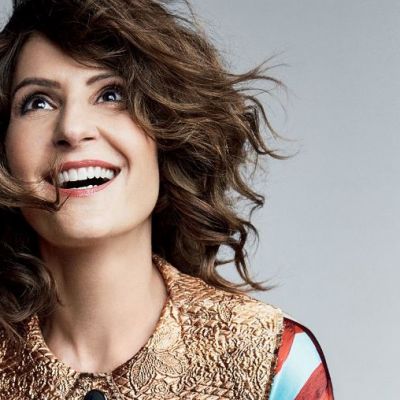 Nia Vardalos is the actress who is solely responsible for the smash success of the film ‘My Big Fat Greek Wedding.’ Aside from this film, she has appeared in several other successful films.

Nia Vardalos was born on September 24, 1962, in Winnipeg, Canada, and is a Canadian-turned-American actress, screenwriter, and producer. She was named after her grandmother as a child, so her birth name was Antonia Eugenia Vardalos, but the actress later changed her name to Nia Vardalos. Nia comes from a middle-class family. Her father was a land developer at the time, and her mother was a housewife.

Nia, like any other child, finished her education, but she had aspired to be an actress since she was a child. She attended Shaftesbury High School before enrolling at Ryerson University. She studied acting professionally here before breaking into the industry. Nia was born in Canada but obtained American citizenship in 1999.

Career Despite coming from a middle-class family, she has always had big dreams. She wanted to be an actress, so she took every opportunity. She began performing on small stages at a young age. Then she joined the ‘Rainbow Stage,’ which helped her get a scholarship to Ryerson University.

She moved to Los Angeles after working briefly in ‘Toronto’s Second City Theater’ after learning to act professionally. She rose to prominence after appearing in the TV sitcom ‘The Drew Carey Show.’

Nia’s breakthrough came with the film ‘My Big Fat Greek Wedding.’ This film gave her a completely new identity and popularity. She also wrote the screenplay for this film. With this film, she established herself as an actress and scriptwriter. She appeared in several films, including ‘Connie and Clara,’ ‘I Hate Valentine’s Day,’ ‘My Life in Ruins,’ and ‘My Big Fat Greek Wedding.’

Throughout her career, the Oscar-nominated actress has received nearly eight awards and 18 nominations. She has been nominated for numerous awards, including the Screen Actors Guild Award, Teen Choice Award, MTV Movie Award, Critic Choice Award, and others. In addition to the nominations, she has won the Independent Spirit Award, the Canadian Comedy Award, and the OFTA Film Award.

Nia Vardalos is a well-known actress. She has appeared in several blockbuster films, which have earned her a fortune. Her debut film, ‘My Big Fat Greek Wedding,’ grossed nearly $375 million worldwide. With this fact, you can guess how much she has produced with just this film. She reportedly charged $150,000 for her role in the film.

She is also a well-known scriptwriter, and she charged $61,000 for the film’s scriptwriting. You’ve probably guessed her net worth by now. The versatile actress is estimated to have a net worth of $15 million as of November 2022.

Success can strike at any time. Consider Nia Vardalos. A single film forever altered her career. She went on to achieve success in every field in which she dabbled.

In her personal life, Nia Vardalos is very committed, unlike other Hollywood actresses. In the early 1990s, she fell in love with American actor Ian Gomez. The couple got married in 1993. The most beautiful aspect of their relationship is that they grow more in love with each passing day. They are now a happily married couple. 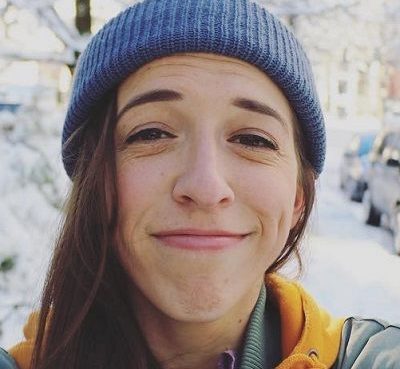 Rachel Ballinger is a YouTube sensation best known for her self-titled channel. Rachel Ballinger makes comedy videos about whatever is on her mind every two weeks. She is also the youngest of the well
Read More 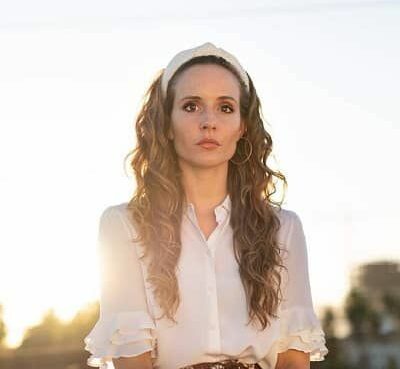 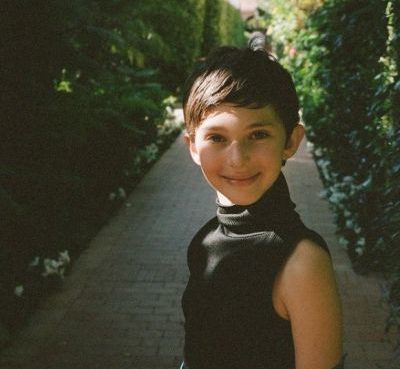 Cleo Buckman Schwimmer is an American celebrity child. She is well-known in the country as the only child of well-known American actor David Schwimmer and artist Zoe Schwimmer. Her mother shaved he
Read More