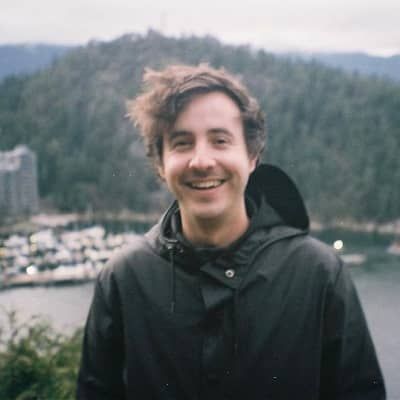 Nicholas Coombe was born in Kyneton, Australia, on December 27, 1994. He is 27 years old and of Australian nationality, according to his birth date. Furthermore, Nicholas is a Capricorn who believes in Christianity.

His parents raised him in Perth, Western Australia until he was nineteen. He has always wanted to perform, and by the age of six, he was already taking tap, jazz, and ballet lessons.

Furthermore, he switched to the musical theater when he was nine years old and was instantly enthralled. He also has a sister named Olivia Ramsamy, who works as an interior designer and stylist. There is no other information available about his parents.

In terms of his academic career, he completed his high school education at a local Perth institution. Later, he attended Carey Baptist College to further his education.

Nicholas Coombe signed a contract with an agent in Perth before moving to Vancouver, Canada, and began working on commercial projects as well as a few student-related projects. He made his acting debut in the 2006 television series Sleepover Club. He then appeared in the TV shows Telethon and Stormworld in 2009.

He starred alongside Michael Pena, Eva Longoria, and Isabela Merced in the 2019 film Dora and the Lost City of Gold. Following that, he appeared in the TV films Search and Destroy (2019) and 68 Whiskey (2020) before being cast in the 2022 television series The Wilds.

Sarah Streicher created the American drama television series The Wilds, which is available on Amazon Prime Video. He played Josh Herbert, a jittery, nervous character who, unlike the rest of his athletic, tennis-playing family, relies on homeopathic remedies to manage his chronic tension.

In addition, he will appear in the upcoming comedy film 1UP alongside Paris Berelc, Ruby Rose, and Taylor Zakhar-Perez. The film, which is set to be released on July 15, 2022, is about a gamer who leaves her college sports team because her male teammates are racist. He is also a singer, guitarist, and band member for The Beanie Kids. His bandmates include Avery O’Brien (bass, vocals) and Jamison Ko (drums).

Nicholas Coombe Net Worth And Awards

As of now, this actor has not received any acting awards or recognition. Given his successful career, this actor may be able to earn some of them in the coming years. This actor has made a good living from his acting career. Furthermore, his net worth is estimated to be around $1.1 million as of 2022.

Furthermore, this actor is currently involved with his girlfriend, Avery O’Brien. The couple is open about their relationship and has shared photos of themselves on social media.

Furthermore, there is no other information about their children or anything else. At the moment, Nicholas is not involved in any controversy or rumors and is concentrating on his personal and professional life. 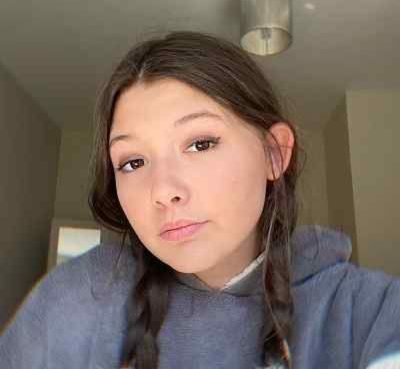 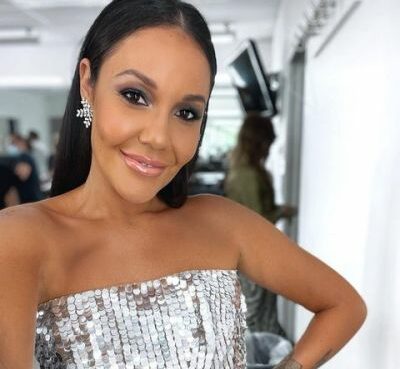 Davina Rankin is an Australian actress, model, businesswoman, fitness fanatic, social media celebrity, and media personality from Brisbane. She is well-known for her roles in the reality shows 'Marrie
Read More 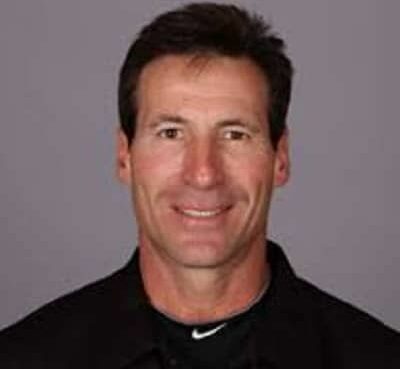