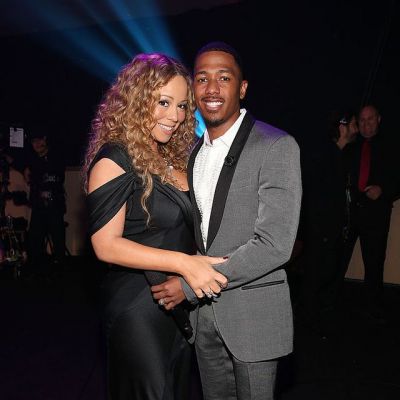 American comedian Nick Cannon claimed that his ex-wife Mariah Carey would always have a special place in his heart. During an appearance on the podcast The Hottee Talk Show, the 41-year-old said that he wishes to rekindle his relationship with the Fantasy singer. Cannon, who described himself as a “genuine romantic” and gushed over his time with the 53-year-old actor, added:

“I believe in love and let the capsules of love lay where they may. I’m not a time traveler. I’ll never have another love like Mariah. It was genuinely like a fantasy with Mariah, and I’d for it to stay that way.”

Nick Cannon also said that he attempted to rekindle his relationship with Mariah Carey, but things had changed by then.

“I value that dream because if I attempted to return and it wasn’t the same, I’d think, ‘Damn, I screwed it up.’ But, if given the chance, if it could be the way it was, I’d be there.”

Nick Cannon says he would get back together with Mariah Carey if things “could be like they were”:

“That’s my fantasy love. I will never have a love like I have with Mariah.” pic.twitter.com/J9b1zygRat

The marriage of Nick Cannon and Mariah Carey stunned the globe.

Nick Cannon and Mariah Carey met for the first time at the Teen Choice Awards in 2005. Mariah claimed in her memoir The Meaning of Mariah Carey at the time that she had heard Nick expressing lovely things about her. After three years of getting to know one other, the couple began dating in 2008. According to Brides, Carey said in her book that she felt comfortable with Nick and that she had achieved the ideal personal and professional life balance.

“He’d been in the entertainment world for a long time, so he knew the insanity.” He was paying attention to me.” 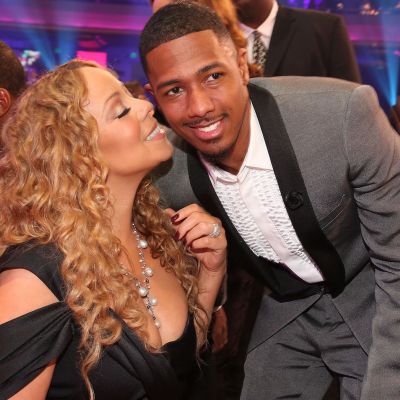 The next year, after just three weeks of dating, Nick Cannon proposed to the lady of his dreams, and the two were married. Carey said that they had kept their romance private.

According to Variety, Nick Cannon said at the time:

“We discussed everything. What if this and what if that happened? We joked about how much fun it would be if we were married three weeks after meeting. It was more of a fanciful dream concept of “let’s have as much fun as we can and then when it no longer feels like fun when it seems like a duty and a job, we should be able to go on peacefully.”

Six weeks into their relationship and three weeks into their engagement, the couple married on April 30, 2008, at Carey’s Bahamas home. Nick Cannon and Mariah Carey had their twins, Moroccan and Monroe Cannon, three years later, in 2011.

However, their relationship began to deteriorate, and the couple divorced in 2014. In 2016, their divorce was completed. In her book The Meaning of Mariah Carey, Carey discusses her divorce, writing that managing personal and professional life was becoming a significant problem for the couple. She added that the couple might have sorted things out between them, but “egos and emotions were heated,” which was difficult.

“Making the required grownup changes to being working parents in entertainment took its toll on our relationship, and our marriage ended almost as quickly as it started.” 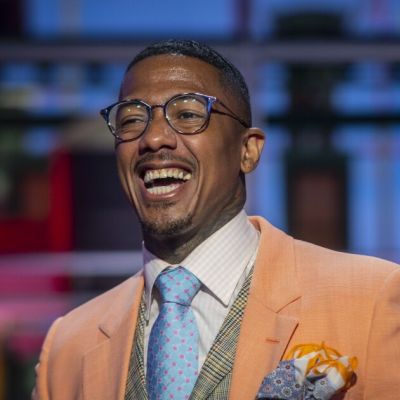 Their hectic professional lives, as well as the spotlight cast on them, all led to their divorce. However, the couple continues to co-parent their children. In reality, Nick Cannon said in a recent podcast interview on The Hottee Talk Show that he “really respects” Carey’s current partner of three years, Bryan Tanaka.

“He’s great with my kids, and we have family parties and everything together, so I really respect him.”

Nick Cannon, on the other hand, said that what he shared with Carey was his “dream love” and that she would be someone he would always adore. 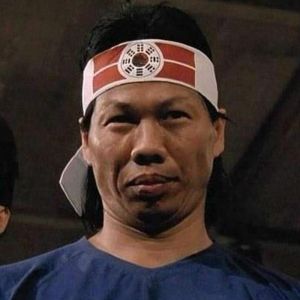 What Has Happened to Bolo Yeung? A Look Back at His Life

Kung-fu and karate are being brought back to the big screen in films like Cobra Kai, Marvel's Shang-Chi, and Legend of the Ten Rings. However, in the 1970s and 1980s, the genre was all the rage. Wh
Read More 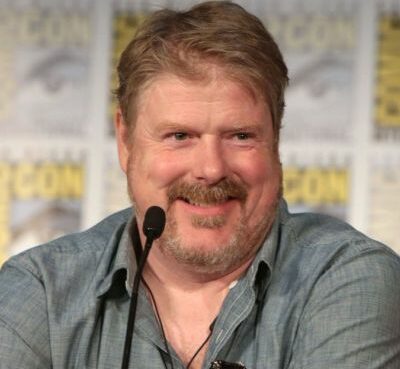 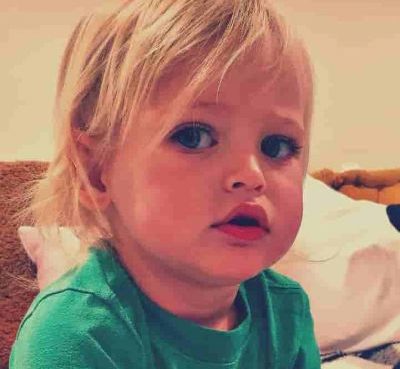