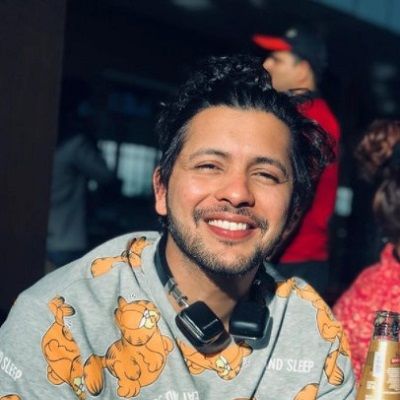 Nishant Bhat is a Mumbai, Maharashtra-based Indian choreographer, dancer, contestant, and actor. He is well-known for his work as a choreographer and dancer on popular reality shows such as Super Dancer, Dance Deewane, and Jhalak Dikhhla Jaa.

Nishant is one of the 12 contestants on Bigg Boss OTT, the first 24-7 Bigg Boss, which will soon merge into the show’s 15th season on television. Continue reading to learn more about Nishant Bhat Wiki, Biography, Age, Birthday, Wife, Girlfriend, Family, Net Worth, Profession, Height, Weight, Lifestyle, and Facts.

Nishant Bhat was born on April 8, 1995, to his parents in Mumbai, Maharashtra. Nishant will be 26 years old in 2021 and will be born under the sign of Aries. According to our information, Nishant has a younger brother and practices Hinduism.

Nishant Bhat Never revealed much about his parents. However, he has made it clear through his performances that he is very close to his mother. He has some photos of his mother on Instagram.

Nishant has a younger brother named Amit Bhat. Unfortunately, there isn’t much information on him other than the fact that the two brothers are close and frequently meet.

Nishant has appeared on a number of reality shows. He is a skilled dancer with many years of experience. Later, he became a choreographer, and he choreographed not only for dance reality shows, but also for films.

Nishant Bhat has been dancing since he was a teenager. Nishant entered Dance Dewane after months of preparation and hard work and was praised for his choreography. Because of his success and fame, he was asked to be a mentor on many reality dance shows, including Super Dancer 3 and Jhalak Dikhhla Jaa.

His mentee, Rupsa, won the third season of Super Dancer. This increased his popularity and provided him with more opportunities. According to our information, Nishant choreographed the famous song Ae Dil Hai Mushkil, which he performed with Ranbir Kapoor. He has collaborated with well-known choreographers and directors such as Karan Johar, Remo D’Souza, and Punit Pathak.

Nishant, as mentioned earlier in the article, is a contestant on the first live Bigg Boss. Nishant, a well-known choreographer in the industry, made a strong debut with the song Tukur Tukur.

Nishant is already among the frontrunners despite the fact that the season has only just begun. He has formed a friendship with Moose Jattana, the arguably strongest contestant, whom we have already covered on our website. They began talking on the first day, August 8th and even won the first challenge together.

Who is Nishant Bhat dating? When he was a choreographer on Super Dancer 3, it was rumored that the dashing young actor dated someone. However, it was never confirmed, and he is said to be content with his single life. On his Instagram posts, a lot of women flirt with him.

Naina Singh, an ex-Bigg Boss contestant, is rumored to be dating Nishant Bhat. The two have exchanged flirtatious comments, which have piqued the interest of their fans.

In terms of his daily activities, Nishant enjoys practicing his dance moves and teaching new students who have recently entered the world of dance. He also enjoys going to the gym and staying active. 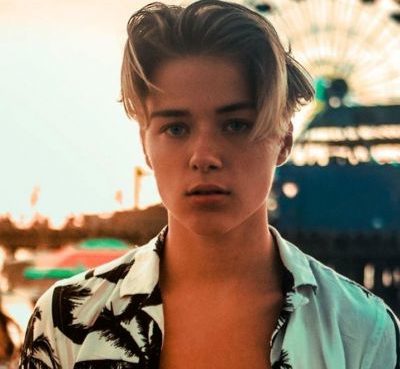 Mark Lucas is his full name. He is a TikTok and social media personality from the United States. He rose to fame thanks to his markielucas TikTok account. He primarily uploads funny dancing video clip
Read More 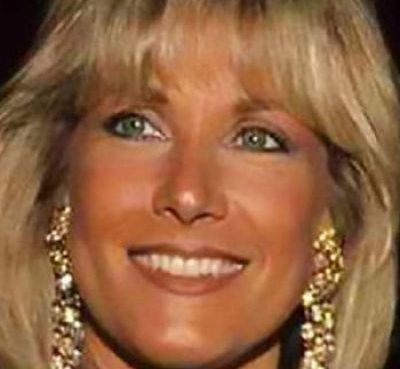 Alexis Maas, born in 1952, is an American heiress and socialite best known as the wife of Johnny Carson, a popular talk show host. She was Carson's fourth wife; the two had been married for 18 years b
Read More 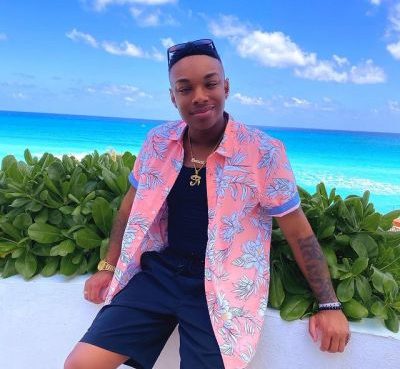 Tre Melvin is a YouTuber from the United States who is well-known for his weekly web series on his website. Tre Melvin's sketch comedy and parodies of viral videos have garnered a lot of recognition.
Read More