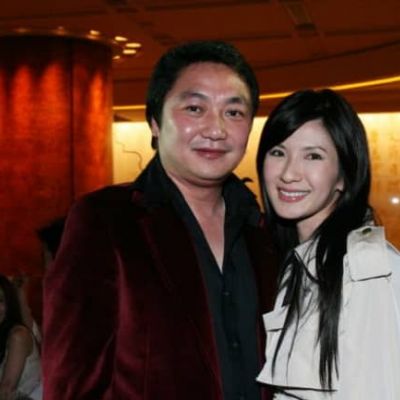 Nurdian Cuaca is a well-known business magnate in Indonesia. Nurdian Cuaca rose to prominence during the course of his divorce proceedings with ex-wife Jamie Chua. He has invested in a variety of industries, including automobiles, real estate, and casinos. Know all about Nurdian Cuaca Bio, Age, Net Worth, Wife, Marriage, Height

Nurdian Cuaca was born on 12 October 1965 and is 55 years old at the time of this writing. He is originally from Jakarta, Indonesia, and possesses the Libra zodiac sign. Nudian’s parents, siblings, and other family members are unknown.

In terms of his educational background, he attended high school in Manila and later earned a degree in management. There is, however, no verified information regarding the institutions to which he attended.

Nurdian Cuaca is a professional business tycoon from Indonesia. He is also well-known as a multi-millionaire businessman with interests in real estate, casinos, automobiles, and other new business niches. Similarly, he purchased “Cloud 9 Lifestyle”. It is a shoe manufacturer.

In terms of net worth and earnings, Nurdian Cuaca’s has an estimated net worth of approximately $50 million dollars as of 2021. As a real estate investor, he owns numerous real estate properties throughout Asia.

Nurdian Cuaca is also well-known as Jamie Chua’s ex-husband. Jamie worked as a flight attendant, and they met on a flight. Jamie is currently a social media influencer and is engaged to Terence Koh.

He gained additional notoriety following his divorce from Jamie, a Chinese-Singaporean. The couple married in the late 1980s and divorced in 2011. Additionally, he shares two children with his ex-wife Jamie, daughter Calista Chuo and son Cleveland Chuo. Their daughter is an influencer on social media. Their son, on the other hand, is a kart racer who finished third in his first race in September 2018. Cleveland is also a dirt bike enthusiast.

Jamie had demanded $450,000 in monthly maintenance from him during their divorce. Additionally, his ex-wife requested alimony payments in order to maintain her opulent lifestyle. He was worth approximately $80 million in private investments and $15 million in real estate at the time of their divorce. His ex-wife, however, was successful in obtaining control of the majority of his assets through their divorce agreement.

He encountered controversy following his divorce. It was as a result of Interpol’s investigation into his assets. He did, in fact, own a fleet of high-end automobiles, including Ferrari, Lamborghini, and Porsche. Additionally, he severed all ties with his ex-wife by the end of 2011. As of May 2020, he was spotted in Singapore with his new spouse. There is, however, no confirmed information about his new relationship. 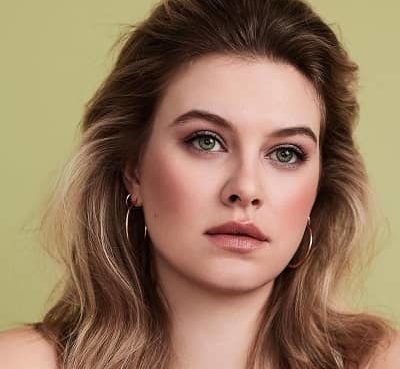 Tiera Skovbye is a well-known Canadian actress and model. She is best known for her roles as Grace in Nurses(2020), Polly Cooper in Riverdale(2017-2021), and Madison Danforth in Arrow(2015). Tiera Sko
Read More 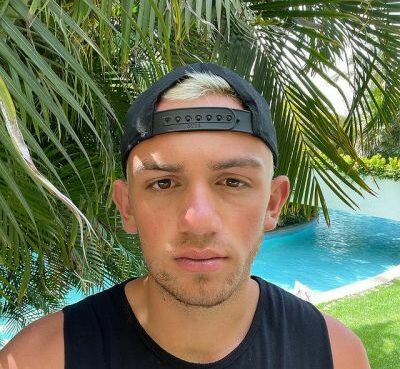