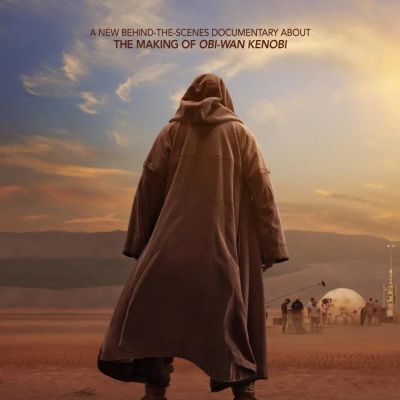 Obi-Wan Kenobi: A Jedi’s Return, a forthcoming behind-the-scenes documentary on the creation of Obi-Wan Kenobi, will premiere on Disney+ on Thursday, September 8, 2022, at 3:01 a.m. ET as part of the much anticipated Disney+ Day. However, one must be confident that A Jedi’s Return is not just another short film, bonus episode, or Season 2 announcement for the critically praised series. Given that people have been anticipating this documentary since the series concluded in June, Disney+ is gearing up to release the highly anticipated documentary on its big day this autumn.

The official summary for Disney+ reads:

“This program looks at the return of Obi-Wan Kenobi and Anakin Skywalker to the big screen, as well as Ewan McGregor and Hayden Christensen in their legendary roles. Deborah Chow leads the actors and crew in the creation of new heroes and villains, as well as new renditions of familiar Star Wars characters, and an epic plot that powerfully connects the saga films.”

This post will go over the forthcoming Disney+ documentary in further detail before its broadcast.

Obi-Wan Kenobi: A Jedi’s Return on Disney+ has a previously unseen video.

Obi-Wan Kenobi: A Jedi’s Return will give an inside look at the breakthrough technologies that prompted Ewan McGregor to wear the renowned Jedi robes once more in the series that debuted earlier this year. Lucasfilm and Disney cooperated to produce the long-awaited documentary that reveals what happened behind the scenes during the development of the critically acclaimed six-episode series Obi-Wan Kenobi, which chronicles the resurrection of the Jedi Knight ten years after Star Wars: Revenge of the Sith. 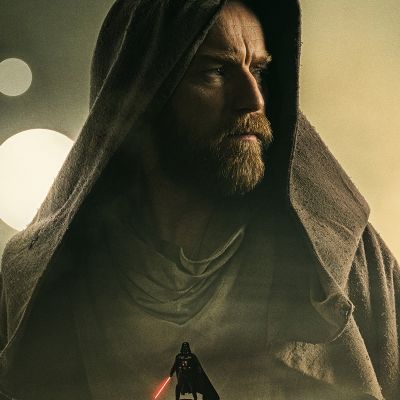 As seen in the official trailer, the interesting and informative documentary from Lucasfilm and Supper Club includes never-before-seen BTS clips and exclusive interviews with actors Ewan McGregor (Obi-Wan Kenobi) and Hayden Christensen (Anakin Skywalker/Darth Vader), as well as director and showrunner Deborah Chow, as they discuss the production process. The teaser concludes with Vivien Lyra Blair (Princess Leia Organa), the youthful and charming actress, in shadow, implying that she will most likely feature in the documentary.

In addition to unique conversations with the show’s actors and producers, Obi-Wan Kenobi: A Jedi’s Return is available on Disney+. will provide a discussion of the VFX used in the series’ development, including The Volume, a groundbreaking VFX system used in The Mandalorian, The Book of Boba Fett, Obi-Wan Kenobi, and other Star Wars episodes. Outer space or any planet in the expanding Star Wars universe may be efficiently projected onto the displays as the players act immediately in front of them. This removes the need for blue/green screen and costly location filming. 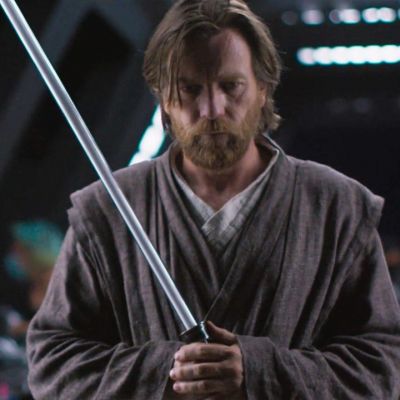 When the program first aired, Ewan McGregor lauded the technology as a “game changer,” highlighting his frustration with the challenge of performing in sequences as more components are added. McGregor allegedly spoke on technological advancements at a conference, saying,

“It was a game changer. The first three episodes, notably Episodes II and III, have a lot of blue and green screens. It was difficult to create anything plausible when there was nothing there.”

“Here we were in this fantastic set where if you’re shooting in the desert, the sand is everywhere you look, and if you’re flying through space, the stars are flying by you, it’s really cool.” 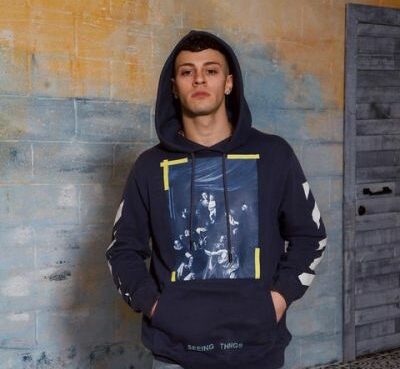 Francesco LoPresti, a TikToker, died at the age of 24. Kaitlin Reagan, the influencer's fiancée, and fellow content producer, broke the news of his death. He died on March 21; she notified her 3.1 mil
Read More 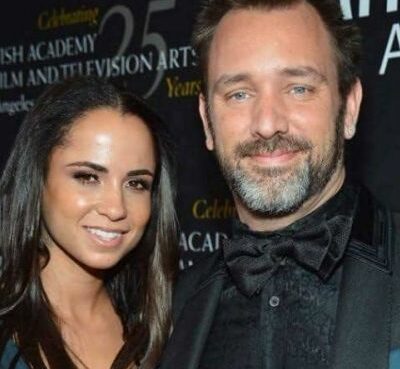 After five years of marriage, South Park creator Trey Parker filed for divorce from his wife, Boogie Tillmon, in 2019. The cause for their divorce remains unclear to this day. Parker, however, filed
Read More 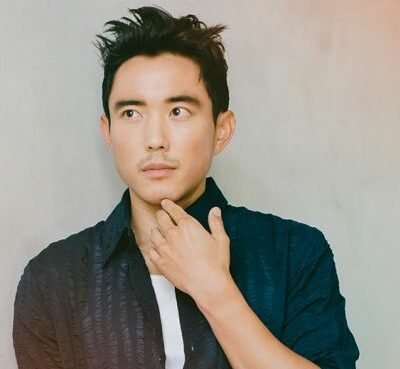 Justin H. Min is a well-known American model and actor. He began his career by appearing in Wong Fu productions. In 2019, he came to stardom as Ben Hargreeves in the Netflix series The Umbrella Academ
Read More