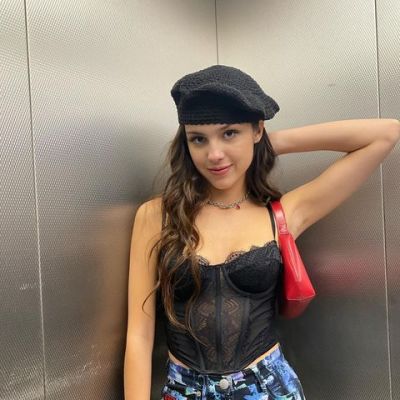 Olivia Rodrigo and Zack Bia look to be the latest pair in town. Since the two were first seen together at the Super Bowl 2022 and a post-game party, there has been a lot of speculation. “RUMOR: #OliviaRodriogo fuels dating speculations with 25-year-old #ZackBia after they were photographed together during the #SuperBowl and her recent birthday,” Pop Faction, an online gossip blog, stated on Instagram. The rumor site also included a photo of Rodrigo and Bia seated around a table with celebs such as Simi Khadra, The Weeknd, and Fai Khadra in their article.

Rodrigo and Bia were first seen together after the Super Bowl during singer Chappell Roan’s single release and birthday celebration on February 19, 2022. Although they were not photographed together, people saw Rodrigo sporting a jacket identical to Bia’s. Furthermore, a TikTok profile (@joliviarights), a Rodrigo fan page, released a video of the singer-songwriter and her supposed lover wearing the same coat. 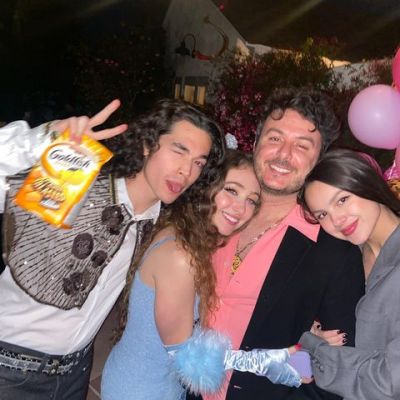 “I’m impressed by how much you’re all reading into a jacket. Why can’t we just let young ladies be? “Someone remarked on the video. Other fans debated if the two were dating in the comments section. But the rumors intensified when Rodrigo and Bia have photographed together again, this time at the singer’s birthday celebration on February 20. Tate McRae, a fellow singer-songwriter, shared a selfie with herself, The Kid LAROI, and the supposed lovebirds, and the two were also seen together.

With all this current information, fans cannot keep their ideas to themselves. As a result, people are venting on numerous social media sites over whether Rodrigo and Bia are dating or not. “Olivia Rodrigo and Zack Bia are in a relationship? I assumed it was just a rumor, “a tweet said. “and she was wearing his jacket during Chapell’s release party,” another TikTok user said, hinting why they thought the two were dating. 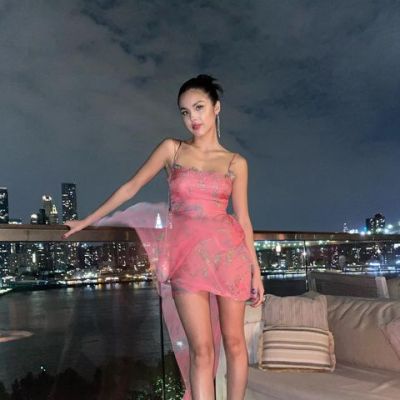 On the other side, others speculated that they were not dating and that he had given her his coat as a kind gesture. “Have you all ever had a kind man, buddy? I’m mena. I know he’s not nice, but it’s a lovely gesture [sic],” a TikTok user said. Similarly, another stated that Bia was not with Rodrigo at Roan’s birthday, although she wore a similar jacket. 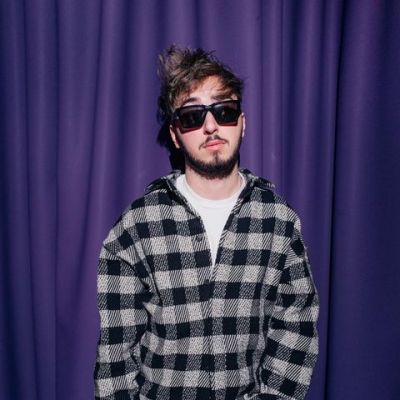 A fangirl said that the singer may have purchased the garment herself. “She could have purchased it herself,” the commenter said. Despite all of this, some want Rodrigo to terminate things with Bia [if they are dating], arguing Bia is not the proper person for her. Fans have been alleging this while bringing up the DJ’s past with ex-girlfriends. He was accused of cheating on his ex-girlfriend Madison Beer, which is understandable. Neither Rodrigo nor Bia have commented on the continuing speculations. 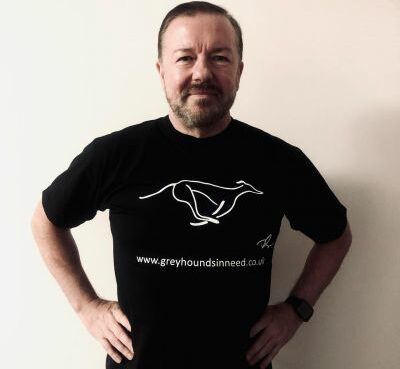 Ricky Gervais Is Being Chastised For Making A Transphobic Joke 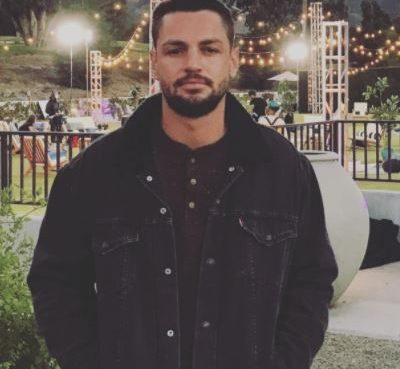 Chayce Beckham Is Focused On Career Rather Than Marriage

Chayce Beckham is one of the twenty-four competitors on season 19 of the famous program American Idol. Furthermore, the guy is a superb songwriter who writes his own songs. Quick Facts Full Na
Read More 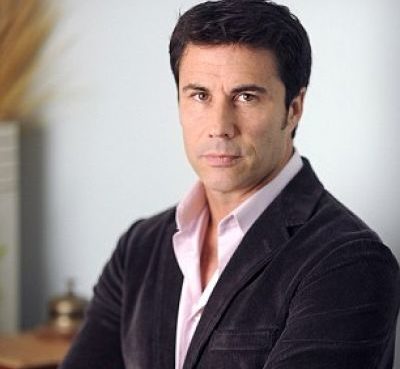 Is Todd Waterman Married? Everything To Know About His Relationship History

Todd Waterman is an American animator best recognized for his work on The Swan Princess, Anastasia, and Mulan. Aside from being an animator, he is well-known for his relationship with Kris Jenner. Qu
Read More