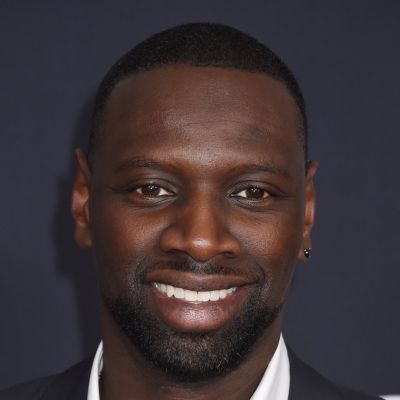 Omar Sy is a French actor and comedian who has been in the business since 1996. He began his career in the comedy industry, where he worked with Radio Nova. Later, he made it to television and appeared in French television shows to entertain people with his comedy. Following this, he received numerous performance stages, and eventually, he received offers from various films and television series. Similarly, Sy is well-known for his performance in the 2011 film ‘Intouchables.’ He has received numerous nominations and awards for his outstanding acting and comedy abilities.

Omar Sy was born in Trappes, Île-de-France, France on January 20, 1978. His parents, Demba Sy and Diaratou Sy had him as their fourth child. They both worked in factories and as house cleaners. Similarly, he grew up in low-income suburban housing projects with his seven siblings. Furthermore, he currently resides in Montfort-l’Amaury, France, with his family. He is also 42 years old and born under the sign of Aquarius.

How Tall Is Omar Sy?

Omar Sy is of French nationality, and his ethnicity includes Senegalese, Mauritanian, and Fula ancestors. Furthermore, his religious beliefs are Muslim. Aside from that, he stands 6 feet 3 inches (190cm/1.90m) tall and weighs approximately 83 kg (183lbs). He has an athletic body type, measuring 62-13-44 inches. He also has black hair and eyes.

Omar Sy has not disclosed any information about his educational background.

Omar Sy began his career in show business shortly after graduating from high school in 1996. He began his career as a comedian on Radio Nova. In the year 2000, he was cast in the television series ‘La cape et l’épée.’ He also had a voice role in ‘Granturismo’ the same year. In 2001, he appeared in two different comedy films, ‘La Tour Montparnasse Infernale and ‘La concierge est dans l’ascenseur,’ as well as one TV series, ‘Omar et Fred,’ where he voiced over for various characters. Similarly, in 2002, Omar appeared in a number of French films. His first film was ‘Le Boulet,’ and he later appeared in ‘Asterix & Obelix: Mission Cleopatra,’ as Painter, ‘Samourais,’ as Tyson, and ‘The Race,’ as UNO Sergeant. In addition, he appeared in Partick Menais’ directed video ‘Pardon aux familles… Tout ça!’ in 2003 and ‘Un Jean-Pierre ça peut tout faire’ in 2004.

Omar’s notable roles from 2012 to 2014 include ‘Les seigneurs,’ ‘Bref,’ ‘Mood Indigo,’ ‘Good People,’ ‘Samba,’ and ‘Mune: Guardian of the Moon.’ Similarly, Bishop from the 2014 film ‘X-Men: Days of Future Past’ is one of his most notable characters. This role also brought him international acclaim. It is a superhero film, and it is the seventh installment in this film series. Hugh Jackman, James McAvoy, Michael Fassbender, Jennifer Lawrence, Halle Berry, Anna Paquin, Ellen Page, Peter Dinklage, Ian McKellen, and Patrick Stewart starred in it. Similarly, the following year, he played Barry in the science fiction film ‘Jurassic World.’

Omar Sy is a French actor and comedian who has appeared in films in the United States, the United Kingdom, and France. His net worth is estimated to be $5 million as of January 2023.

On July 5, 2007, Omar Sy married his longtime girlfriend Helena. Prior to marriage, they had been together for ten years. This couple has five children. 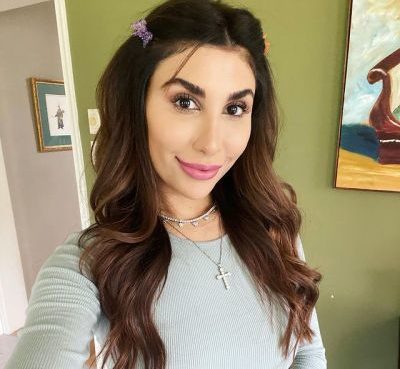 Courtney Khondabi is a well-known American television star who is currently a QVC on-air presenter. She previously worked as a morning show host for Sinclair Broadcast Group. She began when she was ni
Read More 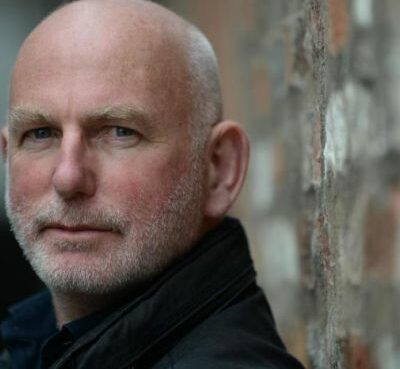 Gary Lewis is a well-known Scottish actor who has appeared in films such as Joyeux Noel, Three and out, Eragon, Gangs of New York, and Billy Elliot. He has also appeared in television shows such as Ou
Read More 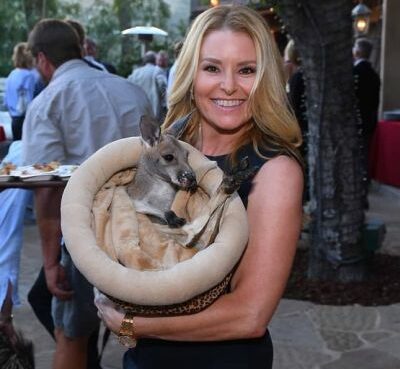