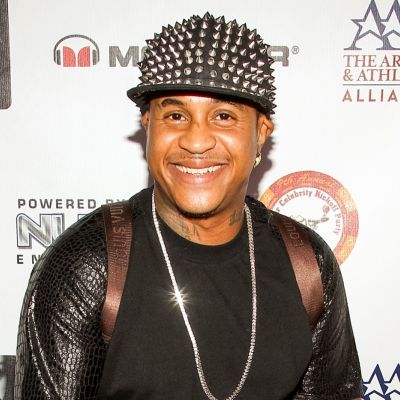 “I’m sorry, I went into Diddy mode.” I began licking my lips. You gave me the oosh goshh goof wash, Diddy.”

The That’s So Raven alum went on to say:

“You gave me the shoosh smosh, the oosh gosh mooaf.” Diddy… yes, son. I adore it, dude, adore it.”

Brown was previously chastised for making improper statements about Bow Wow during a 2020 interview with Funny Marco and claiming he had a sexual connection with the rapper.

“It was tweaked… But you know what I mean when I say man definitely needs help? That’s why we’re not tripping over them. Nobody took him seriously. It’s a shame since he had so much promise. It’s heartbreaking.”

That same year, Orlando Brown made similar charges regarding Nick Cannon. The actor was mocked online in 2016 after claiming to have an intimate connection with his former co-star Raven-Symone. Brown made weird sounds and emotions at the moment, similar to his recent Diddy movements.

Despite being one of Disney’s rising stars, Orlando Brown’s career encountered significant setbacks as he became entangled in a series of legal difficulties. In 2016, the actor was arrested twice for “domestic abuse, obstruction of justice, narcotics possession with intent to sell, and contraband in prison.” In February 2016, police said that Brown had a public fight with his then-girlfriend and allegedly attacked her in the police station parking lot. Later, he was discovered to be in possession of methamphetamine. 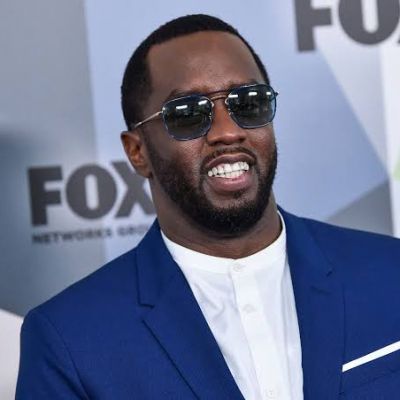 Cops responded to another incident in March 2016 after an alleged domestic dispute at Brown’s private house involving the actor, his girlfriend, and the latter’s mother. Despite the allegations, Brown did not appear in court on the day set. On March 18, 2016, he was arrested in Barstow, California, on allegations of domestic assault, narcotics possession, and resisting arrest. Brown was subsequently freed from jail, but he failed to appear in court again and fled to Las Vegas, where he was arrested by bounty hunters.

The Family Matters actor was detained again in June 2016 when Las Vegas police discovered him in possession of methamphetamine and a pipe, as well as an outstanding arrest warrant from a domestic violence incident. Brown was subsequently charged with “drug possession, drug paraphernalia possession, and resisting arrest.” In September 2016, the actor was arrested again when footage surfaced of him trying to break into Legends Restaurant & Venue, a Las Vegas restaurant owned by his boyhood pal Danny Boy.

Orlando Brown went on Dr. Phil almost two years later and spoke up about his difficulties with drugs and mental health. Fans were alarmed when the actor struggled to recall the names of his children during the interview. At the time, he stated: 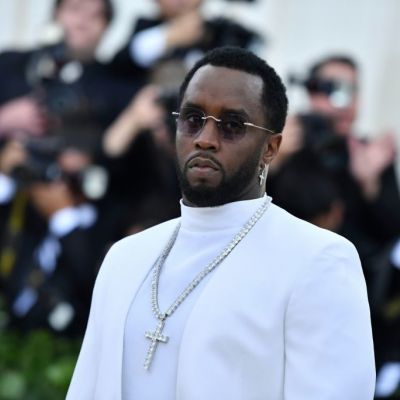 Brown commented on his relationship with his children:

“To be honest, I see my kids everywhere.” But, as I have said, I seldom notice them. I’m not familiar with them. They’ve never met me. That’s what this entire endeavor is about: identifying and, you know, getting back with my kids and things.”

The same year, Orlando Brown unveiled a strange tattoo of Raven-face Symone’s on his neck.

Twitter is concerned by Orlando Brown’s remarks regarding Diddy.

Orlando Brown came to prominence in the early 2000s as a cast member on Disney sitcoms such as The Proud Family and That’s So Raven. He has appeared in films such as Family Matters, Two of a Kind, Waynehead, and Major Payne. In 2007, the actor departed Disney to pursue a career in music. Unfortunately, he quickly found himself in the midst of mental health concerns, drug problems, and legal challenges. Brown has provoked outrage among fans after making some dubious remarks regarding rapper Diddy.

Interviewing Orlando Brown, who is clearly dealing with mental illness or substance abuse issues for views is corny.

Not one clip of anyone asking.

“Hey are you alright man? Do you need any help?”

We can do better.

Orlando Brown is not a comedian, he’s a black man with a bad drug addiction that I wish y’all would stop reposting. It’s disgusting and anti-black watching y’all make jokes and entertainment off his rants, knowing he not in his right mind.

As emotions continue to flow in, it remains to be seen if Diddy will reply to Orlando Brown’s words or whether the latter will recognize fans’ worries in the days ahead. 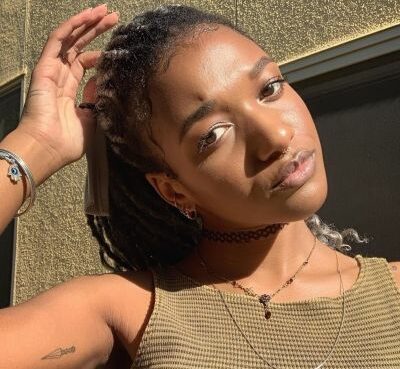 Sophia Hardison- All About The Daughter Of Chante Moore

Sophia Hardison, Chante Moore's daughter, was born in 1996 with her ex-husband, Kadeem. Let us learn more about her children. Chanté Torrane Moore is an American singer, actress, and television person
Read More 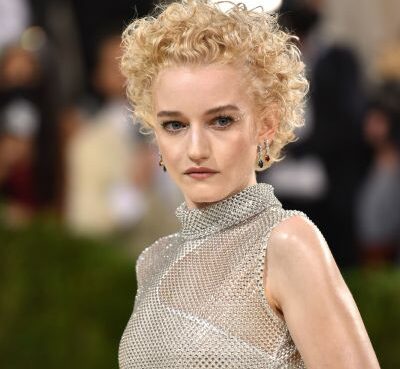 Julia Garner, well known for her roles in Ozark, Inventing Anna, and The Americans, will play Madonna in her forthcoming biopic. The film will apparently center on the Queen of Pop's early days when s
Read More 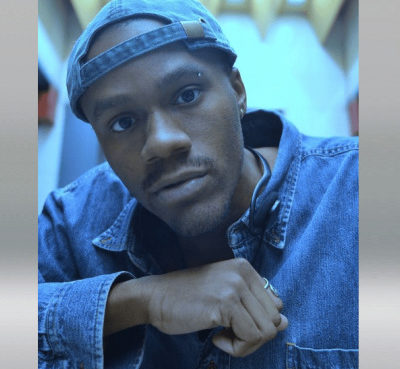 Xavier Simmons Father Has Gone To Jail More Than 30 Times

Xavier Simmons is the famous son of DMX, an American rapper, songwriter, and actor. Xavier, like his father, works in the entertainment world as an actor. Quick Facts Full Name Xavier Simmons
Read More