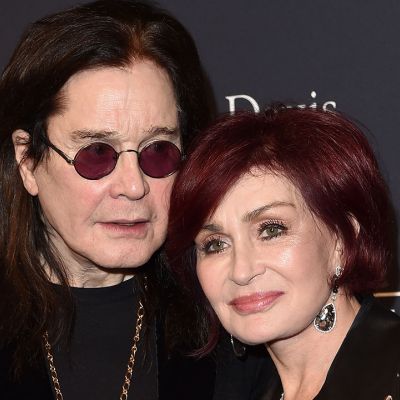 Sharon Osbourne, Ozzy Osbourne’s wife, recently discussed the 73-year-old rockstar’s imminent operation on her UK-based talk program Talk TV. According to the British television personality, Osbourne was scheduled to have the major operation on Monday, June 13.

Sharon Osbourne said on the show:

“He (Ozzy) has a significant surgery on Monday, and I need to be there. It will have a significant impact on the rest of his life.”

The 69-year-old Brixton, London native went on to say that the treatment will take place in Los Angeles. Sharon subsequently said that the former Black Sabbath singer would be waiting for his son Jack’s newborn girl, who is due in “three weeks.”

Ozzy Osbourne revealed to Classic Rock magazine in May that he was going to undergo neck surgery. The rocker told the publication:

“I’m simply waiting for some more neck surgery. These days, I can’t walk correctly. Every morning, I go to physical therapy. I’m feeling better, but not quite well enough to go back on the road.” 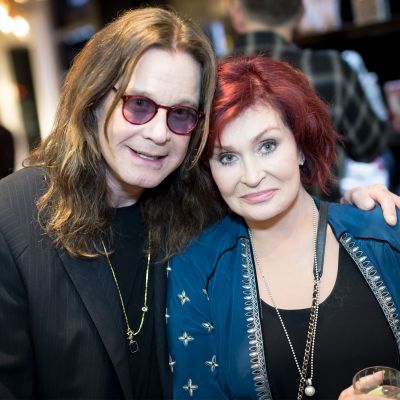 Osbourne’s operation, according to PageSix, was to remove and straighten the pins in his back and neck. The 73-year-old Aston, Birmingham man suffered a serious neck injury in a quad-bike accident at his Buckinghamshire home in 2003. Osbourne allegedly shattered six ribs and two vertebrae in his clavicle at the moment. He was also reported to suffer pulmonary hemorrhage after his accident. He was sent to the Wexham Park hospital in Berkshire, England, for treatment. Later that year, the singer canceled his tour after collapsing in his toilet. This incident aggravated his neck issue and necessitated the insertion of 15 pins into his spine. Ozzy Osbourne told the Daily Mail months later about his injury:

“I could tell it was horrible. I believed I was immobilized, so I stated quietly, “Sharon, I can’t move.” I believe I’ve broken my neck. ‘Call an ambulance.'”

“I was in excruciating pain for the first six months. ‘Sharon, you’re not telling me the truth,’ I’d remark. ‘Am I going to die?'” 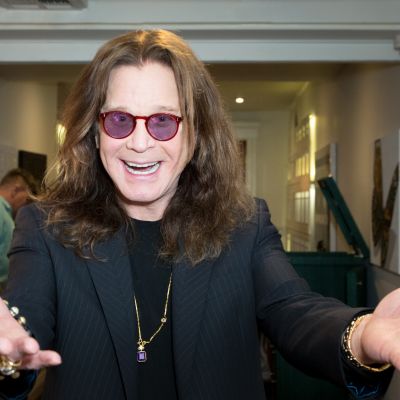 Pins are often used in neck procedures like Osbourne’s to reconnect the spine after an accident. The treatment is also used to treat other types of unstable fractures. Globus Medical claims that

“Screws, hooks, and rods are used to stabilize the spinal column or to keep it in place while fusion occurs. Screws are placed into the left and right sides of the united vertebrae. To support the spine on either side, a rod joins the screws. Each screw is held in place by a cap.”

In the instance of Ozzy Osbourne, the pins had to be reset after his fall in 2019, which displaced them in his vertebrae. Meanwhile, PageSix said that an insider told them that Osbourne might need additional time to heal after the procedure. According to the magazine, he would also get nursing care at his home in the United States. In addition to his physical issues, the singer was diagnosed with Parkinson’s disease in 2020. 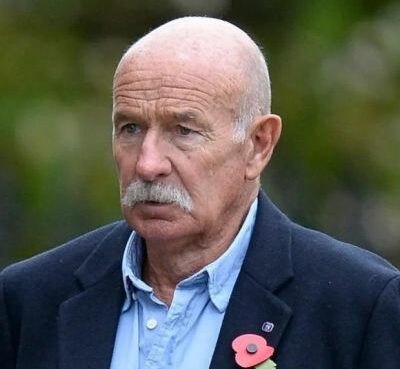 Michael Redfern Passed Away At The Age Of 79

Michael Redfern, a television personality, died last Friday at the age of 79. His family announced the actor's death, and Redfern's son, Ashley, paid homage to his father, stating, "Over the years, h
Read More 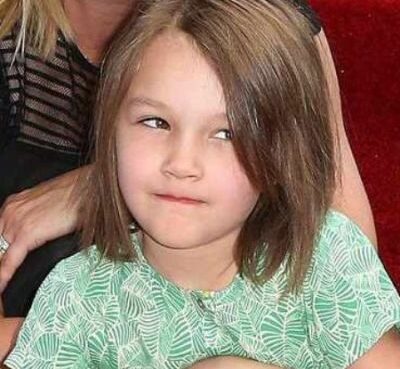 Who is Darby Rudd? Wiki, Age, Parents, Net Worth, Height

Darby Rudd is a celebrity child that is well-known. She is the daughter of Paul Rudd, a well-known American actor. She's been in the news from the day she was born. Quick Facts Full Name Darb
Read More 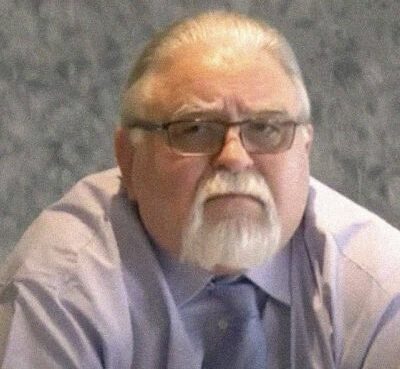 Roger Golubski A Former Detective Is Charged With Drug Trafficking

On Monday, November 14, Kansas authorities revealed that 69-year-old former Kansas City detective Roger Golubski had been charged with drug trafficking. According to Fox, Golubski, along with his acco
Read More