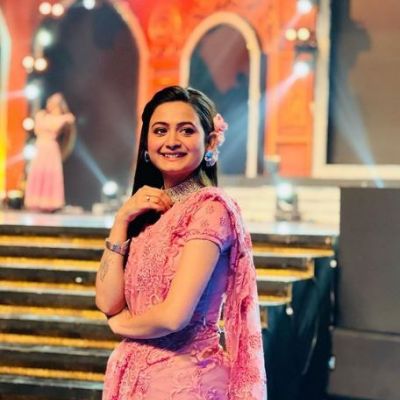 Pallavi Dey was a popular Bengali actress, model, media personality, and Instagram celebrity from Howrah, West Bengal, India. She was well-known in the country for her roles in various television shows. She appeared in a number of Bengali daily soap operas alongside other celebrities.

Let me tell you that she rose to prominence in the country as the lead in the popular serial ‘Ami Sirajer Begum.’ From 2018 to 2019, she appeared in over 100 episodes. Resham Jhapi, Saraswatir Prem, Tobu Mone Rekho, Kunjochaya, and others were among her other works.

Pallavi Dey always celebrates her birthday and cuts cake on February 23rd. Her nineteenth birthday was in 2016. She was born in 1997 in Howrah, West Bengal, India, according to this. She was 25 years old at the time of her death. Mistuu was her affectionate nickname.

We learned from her official Facebook account that she attended Santragachi Bhunumati Girls High School for her primary and secondary education. She later enrolled in the University of Calcutta for further studies

Dey has revealed very little about her family members. After much searching, we discovered that her father’s name is Nilu Dey, and he works at a local shop to support the family. Her mother, on the other hand, has no name and looks after the house.

Pallavi has also not shared a single photo of herself with her father on her social media accounts. We discovered she has a younger brother through her Instagram account, but his name is unknown. In any case, she was a strong believer in Hinduism and an Indian national. According to reports, she was of the Bengali Kayastha caste.

Pallavi Dey was a stunning and beautiful lady. Her adorable looks and amazing personality have earned her thousands of fans. She posted a lot of information about her personal life on the internet. We discovered she was in a romantic relationship with Sagnik Chakraborty, who works for a local company, after scrolling through her social media handles.

They had been living together for a year and had been together for a year. According to reports, Sagnik Chakraborty was already married when he revealed his secret to Dey about 6 months later. He went on to say that he had filed for divorce from his spouse. Aside from that, Dey had a lengthy past relationship history because she dated a number of men whose identities were not revealed.

Pallavi has been influenced by acting since she was in college. She auditioned for a variety of roles after finishing her studies. Because of her incredible talent, she was cast as a supporting character in the Bengali serial ‘Tobu Mone Rekho’ in 2017. From 2018 to 2019, she starred as the lead in the daily soap ‘Ami Sirajer Begum,’ gaining a large following.

Many people recognized her for her incredible back-to-back serials. Resham Jhapi, Saraswatir Prem, Kunjochaya, and others were among her other works. Furthermore, she was last seen in the ‘Mon Mane Na’ serial in 2021. According to some sources, she was busy filming her upcoming projects and also went to work before committing suicide.

This incredible television actress was living apart from her lover in a rented house in Kolkata. Dey was always cleaning her house and decorating it with beautiful things. She never revealed much about her personal life in public. She was making a good living from various sources such as acting, promotions, modeling, and so on. Pallavi Dey’s net worth is estimated to be between INR 2-3 crores (approx.). 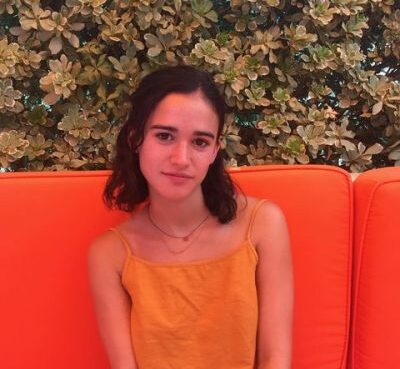 Emma Pasarow is an American actress, model, social media personality, and public figure from Los Angeles, California. She soared to worldwide fame after appearing in the Netflix blockbuster film Along
Read More 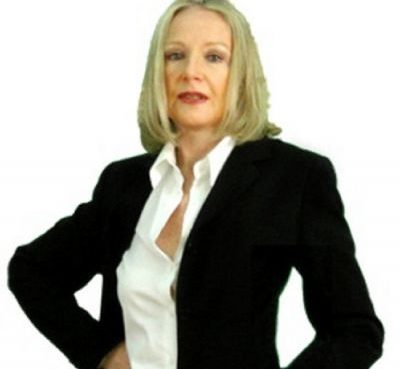 Alexandra Lorex is best regarded as Mike Holmes' ex-wife. He is an architect, contractor, trader, investor, tv personality, and philanthropist from Canada. Furthermore, Alexandra was on the show with
Read More 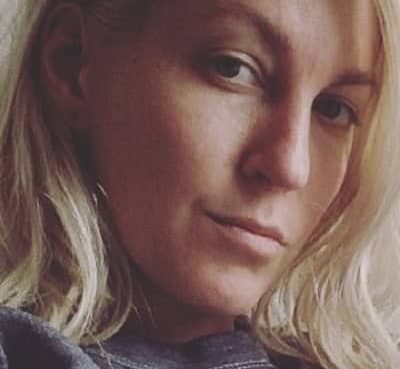 Dylan Meyer is well-known for his relationship with American actress Kristen Stewart. Dylan Meyer, on the other hand, is a screenwriter and director by trade. Know all about Dylan Meyer Bio, Age, Heig
Read More