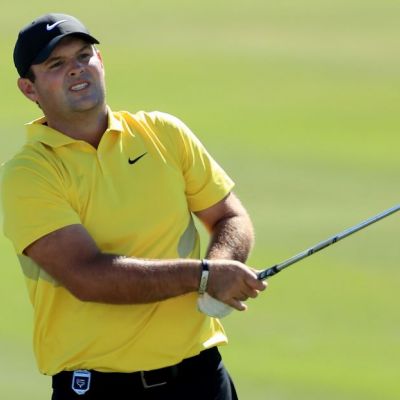 Patrick Reed is a well-known professional golfer who is from the United States of America. He competes on the European Tour and the PGA Tour, and his notable victories include the 2014 WGC-Cadillac Championship and the 2018 Masters Tournament. He has also made a name for himself as the leading points scorer in two Ryder Cups and two Presidents Cup competitions.

Many refer to him as “Captain America” because of his patriotism, team spirit, competitiveness, and outstanding record of representing the United States in team events. Reed has also been the subject of controversy, with many accusing him of cheating and even being caught on camera doing so, which begs the question of whether he is building castles out of sandstone. Back on track, let’s find out Patrick Reed’s net worth and how he made his money, whether through deception or legitimate means.

Patrick Reed was born on December 5, 1990, in San Antonio, Texas, United States. He attended University High School in Louisiana, where he won the Junior Open Championship in 2006 and competed in the US Amateur in 2007. He also received state medalist and Rolex AJGA All-American honors that year. Reed enrolled at the University of Georgia in 2008 but later transferred to Augusta State University, where he majored in business. At Augusta, he helped the team win the NCAA Division 1 title in 2010 and 2011, as well as the Jones Cup Invitational in 2010.

Patrick Reed began his professional career in 2011, at the age of 20, after winning the 2011 NCAA Championship. His first PGA Tour event was the FedEx St. Jude Classic, where he missed the cut, but he did play two Nationwide Tour events and earned around $5,000.

In 2012, he played 12 PGA Tour events and earned around $300,000, with his best finish being T-11 at the Frys.com Open. He won his first PGA Tour title at the Wyndham Championship. He also won Sedgefield Country Club, his third top-ten finish in a row.

Reed rose to prominence after winning the WGC-Cadillac Championship in 2014, which earned him $1.53 million. His victory put him among the five golfers who have won on the PGA Tour before the age of 24. He became the youngest WGC winner, and his victory propelled him to the top of the Official World Golf Ranking.

He had a good year in 2015, winning his fourth PGA Tour title at the Hyundai Tournament of Champions, finishing second at the Valspar Championship and third at the Hero World Challenge. He won the FedEx Cup in 2016 and the Masters Tournament in 2018, taking home $1.98 million.

Patrick Reed’s awards and accomplishments are numerous, but to name a few, he has won seven PGA Tour titles, one Major championship (the 2018 Masters Tournament), and one World Golf Championship (the 2014 WGC-Cadillac Championship). In terms of accomplishments, he is the youngest WGC winner and the first PGA golfer to have three wins before competing in his first major. He is also one of only four golfers to have won four times on the PGA Tour before the age of 25.

Patrick Reed’s net worth is estimated to be $10 million as of November 2022. Reed’s fortune has grown as a result of his tournament victory. In 2014, he won the WGC-Cadillac Championship for $1.53 million, and in 2018, he won the 2018 Masters Tournament for $1.98 million. Aside from tournament winnings, Patrick Reed’s net worth has been boosted by product endorsement deals and the sale of his merchandise, such as watches.

Patrick Reed’s net worth, while questionable given the numerous allegations of cheating, is still in his prime age, and we anticipate he will earn more than what we have reported today.

Patrick Reed is the father of two children and the husband of Justine Karain, whom he married in 2012. Reed’s caddy was Justine Karain before she married him, and now Justine’s brother is Reed’s caddy. Windsor-Wells is the name of his daughter. Reed hasn’t talked to his mother Jeannette Reed, father Bill, or sister Hannah since 2012. 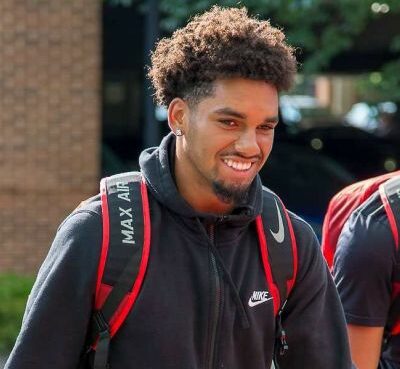 Chris Olave was born on June 27, 2000, in San Ysidro, California. Chris is 21 years old as of 2022. He attended Mission Hills High School for his academic studies. He is a professional football wide r
Read More 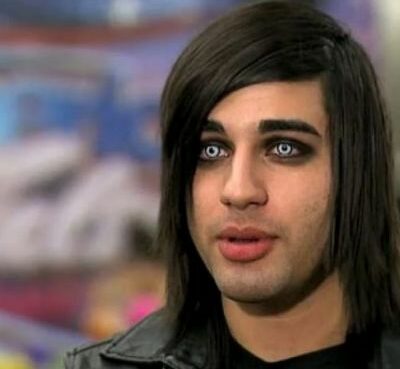 At least one singer can be found among every 100 people you meet today. They have produced their songs, are working on making one, or are considering writing songs. This means that surviving in the mu
Read More 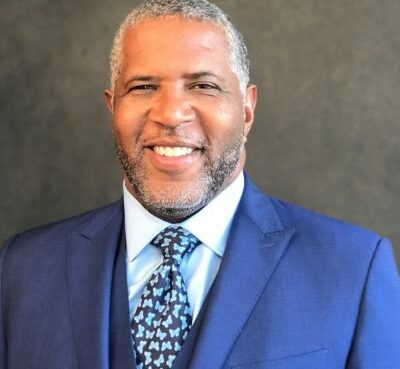 Robert F. Smith is a businessman and investor from the United States. He created and still chairs Vista Equity Partners, an investment business. In addition, Robert is a philanthropist, chemical engin
Read More