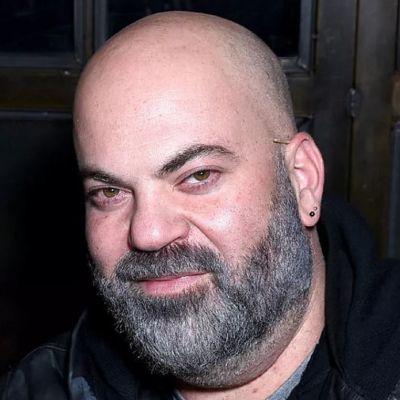 Paul Rosenberg is a well-known American music manager and the current CEO of the record label Goliath Records. He was also the former Chairman and CEO of Def Jam Recordings. He is best known for his collaborations with Eminem, Action Bronson, The Knux, Blink-182, and DJ AM, among others.

Paul D. Rosenberg was born in Detroit, Michigan, on August 1, 1971. He spent the majority of his childhood in Michigan. He was interested in music as a child and performed at local clubs and restaurants.

Later, he relocated to Los Angeles with the intention of establishing a music production company and managing several singers and musicians.

Paul Rosenberg began his career in 1997 when he met hip-hop artist Eminem while recording the EP Slim Shady. He then began managing various musicians and singers. Rosenberg and Eminem co-founded the record label Shady Records in 1999.

He appears in the sketch comedy “Paul” on most of Eminem’s music albums, including The Slim Shady LP, Relapse, and Kamikaze, where he plays a character who is concerned about a particular record and advises the artist to tone down the lyrics of the songs or scrap the music album entirely. Rosenberg co-wrote the comedy skit for Relapse, a 2009 album.

He also works as a manager for several other hip-hop artists, including Deckstar, Lawrence Vavra, and Steve Aoki, as well as the record label Dim Mak Records. He also co-produced Shade 45, a hip-hop radio station hosted by Eminem.

Rosenberg became Action Bronson’s manager in 2012, convincing him to sign with Vice Records and, later, his own label Goliath Artists. Danny Brown, a rapper from Detroit, has also joined his management team. Spark Master Tape, a well-known rapper, joined his company in 2015.

In 2016, Rosenberg and Action Bronson co-created and became executive producers of the television food documentary series “Fuck, That’s Delicious.” He was named Chairman and CEO of Def Jam Recordings the following year. In 2020, he resigned from his position at Def Jam and founded Goliath Records, a joint venture label with Universal Group.

Paul Rosenberg has not received any awards to date, but he has managed several well-known musicians and artists. He has also produced several music albums and television series that have received worldwide critical acclaim.

Paul Rosenberg’s Net Worth In 2022

Paul Rosenberg’s net worth is estimated to be more than $100 million as of July 2022. He was able to amass such a large fortune as a result of his successful career as a music manager.

He is also the CEO of Goliath Records, a famous record label that has produced several hit music albums, documentaries, and mini television series. Marshall From Detroit, Danny Brown Live at the Majestic, Nina, Total Slaughter 1, Road to Total Slaughter, A Different Spin with Mark Hoppus, Get Rich or Die Tryin’ The Slim Shady Show, and a slew of others are among them.

Paul Rosenberg is a well-known music manager in the United States. He has successfully managed several hip-hop artists, including Eminem, Deckstar, Steve Aoki. He has also produced some of the most successful music albums through his record label, Goliath Records.

Paul Rosenberg is married to Allison Trudell. There are no children for the couple. He prefers to live his life away from the spotlight and is entirely dedicated to his career as a music manager.

He is very active on various social media platforms, including Twitter (150k followers) and Instagram (over 225k followers). 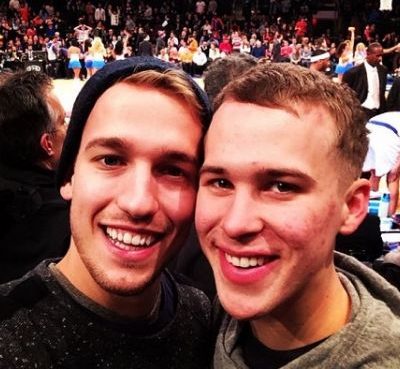 Peter Zurkuhlen is a well-known American entrepreneur, celebrity spouse, social media influencer, businessman, and philanthropist from Manhattan, New York. He is well-known in the industry as 'Tommy D
Read More 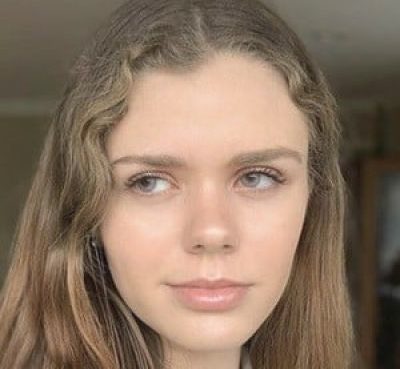 Audra Johnson is a point-of-view content creator who rose to fame by posting a variety of acting performances on her website, audra.johnson.com. Account on TikTok She has since amassed over 1.8 millio
Read More 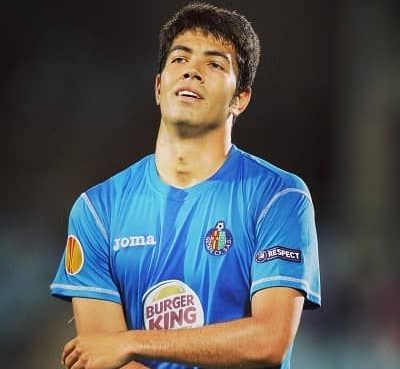