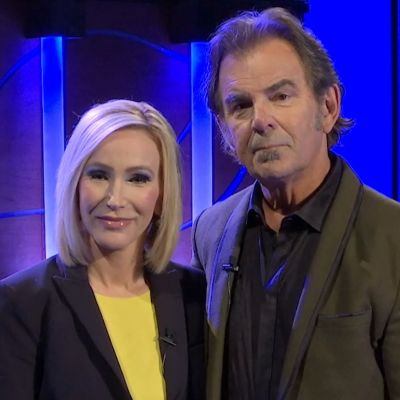 Paula White Cain, the first female clergy member to offer the presidential inaugural invocation in 2017, has been married three times. Despite having married and divorced twice, she claimed she had never had a husband until she met her third husband, Jonathan Cain.

White discussed her unsuccessful marriages in an interview with Life Today TV. “I’ve been married before, but I never had a spouse,” she said, emphasizing, “I now have a husband.”  and also added that she had begun to lose faith in love until she met Jonathan Cain. The only reason White made such a comment is that her prior spouses did not treat her well.

White began dating her first husband, Dean Knight, a local musician in Maryland, when she was 19 years old. She discovered she was pregnant with her first child in February 1985. In November 1985, White married Knight and gave birth to her sole biological son, Bradley Knight. Their marriage, however, took a turn for the worst when she discovered that her kid was being molested, perhaps leading to his drug addiction. As a result of the family troubles, she divorced Dean in 1989.

The second marriage of Paula White was abusive.

White-met Randy White, a minister of the Damascus Church of God in Maryland, at a church after her divorce. Randy had already divorced his first wife, Debra Ellis, in 1989. Because of their comparable circumstances, White married Randy in 1990, becoming a stepmother to Randy’s three children.

Their marriage survived over a decade because they both began marital therapy in 2003. In another interview with Life Today TV, White recalls Randy putting her in a terrible position. Randy proposed to her on one of their anniversaries with an ultimatum that she would never accept. He also threatened her with losing everything if she did not accept the ultimatum: her family, ministry, wealth, and everything else. Following this, White and Randy announced their divorce in August 2007, their second. Despite the divorce, they remained cordial.

When the evangelical preacher and her third husband were on the same Southwest Airlines aircraft en way to San Antonio, Texas, they first met. She boarded the plane with a book in her hand, and as she walked, she dropped it directly in front of Cain. This little event generated a dialogue between the two, which resulted in their learning more about one other’s life over the three-hour journey. They shared details about their lives, and White even prayed for Cain, who was a “displaced Catholic” at the time. Their bond grew stronger by the day, and despite their 16-year age gap, they began dating. 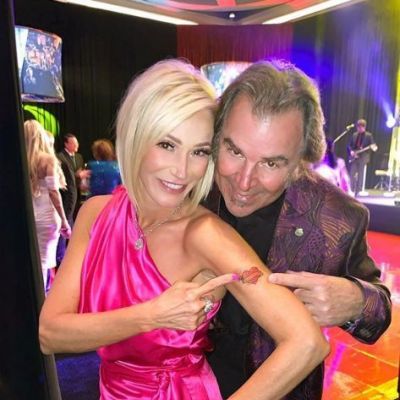 White married Cain about four years after their first meeting. Cain stated to Life Today TV in October 2019 that he and White were married three times. White went on to say that they tied the knot three times: once for The Father, once for The Son, and once for The Holy Spirit. They tied the knot during a trip to Ghana in December 2014. White and Cain exchanged their vows for the first time in a low-key ceremony performed by one of White’s Pentecostal mentors. In April 2015, they conducted a public wedding for the second time at an Orlando hotel. There is no other information about the third marriage.

The Alleged Affair of Paula White

When word of her alleged romance with Evangelist Benny Hinn began to circulate, White once again grabbed headlines. This was before her meeting her “true” spouse, Jonathan Cain. In July 2010, White was seen holding hands with Benny Hinn on the streets of Rome. It was also said that they supposedly remained in the same hotel room. Following the publication of the tale, White and Benny denied the charges, claiming that they were only friends. 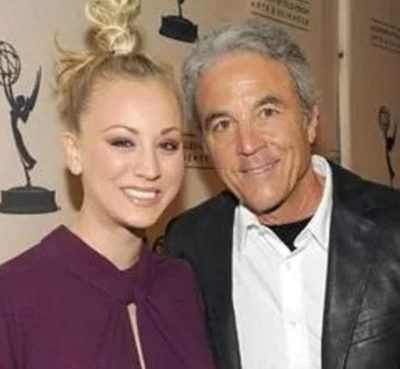 Gary Carmine Cuoco: The Father Of An American Actress And Producer Kaley Cuoco 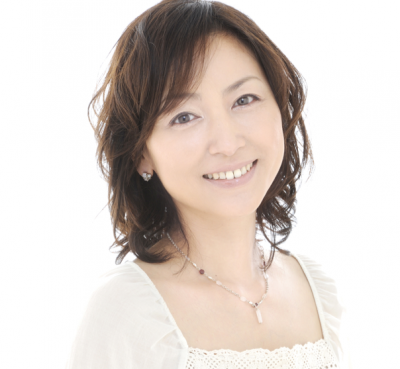 Sam Neill, born Nigel John Dermot, is a well-known New Zealand actor, producer, and director. He is best known for his portrayal of Dr. Alan Grant in the Jurassic Park film trilogy. Sam, on the other
Read More 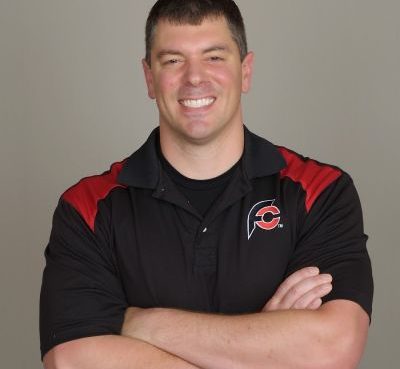 Randy Santel, an American professional eater, has found the perfect partner to match his voracious appetite after living alone for over a decade. Randy, who is also a dietitian, is currently dating Ka
Read More