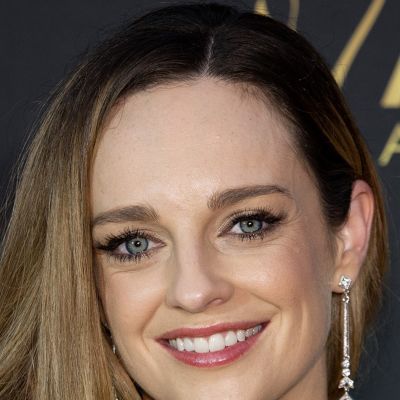 Penny McNamee is an Australian actress who has been active in the entertainment industry since 2003. She began acting at the age of 19 in theater plays. She eventually landed roles in films and television shows. Penny began her career in the Australian industry and rose to prominence in the Hollywood industry as a result of her success. Her television career has been extremely successful. Similarly, she is well-known for her role as Tori Morgan in the Australian soap opera ‘Home and Away.’ She has also played important roles in well-known films and television shows such as ‘Elementary,’ ‘The Pacific,’ and ‘Blue Bloods.’ She has also received numerous honors and nominations for her work as an actress.

Who Is Penny McNamee?

Penny McNamee was born in Sydney, New South Wales, Australia on March 17, 1983. Her parents’ names are Peter McNamee and Helen McNamee. Mel McNamee, Rebecca McNamee, Abbey McNamee, Jessica McNamee, who is also an actress, and Patrick McNamee are her four sisters and younger brother. Similarly, she is the aunt of actress Teagan Croft, her sister’s daughter. She is also 37 years old and has the zodiac sign Pisces.

How Tall Is Penny McNamee?

Penny McNamee is of Australian nationality and of White ethnicity. Her ancestors are Irish. Aside from that, she is 5 feet 5 inches (165cm/ 1.65m) tall and weighs around 54kg (119lbs). She also has a slim body type, blue eyes, and naturally dark brown hair that she dyes blonde.

Penny McNamee made her film debut in 2003 with the short film ‘Fuel.’ In 2003, she appeared as a guest star in ‘White Collar Blue’ and ‘All Saints.’ Similarly, in 2006, she played Charlie Cooper in the recurring role of ‘headLand.’ After that, she appeared in feature and short films such as ‘See No Evil’ in 2006, ‘Hammer Bay’ in 2007, ‘The Tourist’ in 2008, ‘Careless Love’ in 2012, and ‘Monkeywrench’ in 2013. Meanwhile, she appeared as a guest star in ‘Satisfaction’ and ‘The Pacific’ in 2010, as well as ‘Elementary’ and ‘Blue Bloods’ in 2013. She co-starred in these series with Jonny Lee Miller, Nelsan Ellis, Rhys Ifans, Rami Malek, Linda Cropper, Robert Mammone, Natalie Dormer, Diana Glenn, Vinnie Jones, Donnie Wahlberg, Vanessa Ray, and many others.

Penny McNamee landed the lead role of Jerusha Abbott in the stage play Daddy Long Legs in 2014. She also played Nessarose in the Broadway musical play ‘Wicked’ in 2008. This lasted until 2010. In 2002, she also appeared in a musical play based on the novel ‘The Witches of Eastwick.’ She was nominated for a Mo Award for her performance in this role. Her other stage performances include 2005’s ‘Hurlyburly,’ ‘Carols by Candlelight,’ and ‘Good Morning Australia.’

How Rich Is Penny McNamee?

Penny McNamee’s net worth is estimated to be $1.3 million in 2022. Penny McNamee is a professional actress who has earned a lot throughout her career. 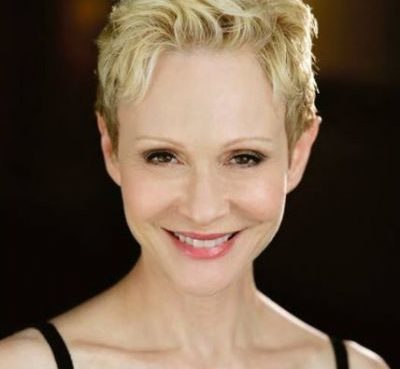 Tracy Shayne is a well-known actress, model, social media star, Internet phenomenon, media face, and television personality from Brooklyn, New York, USA. She is well-known for being the wife of a well
Read More 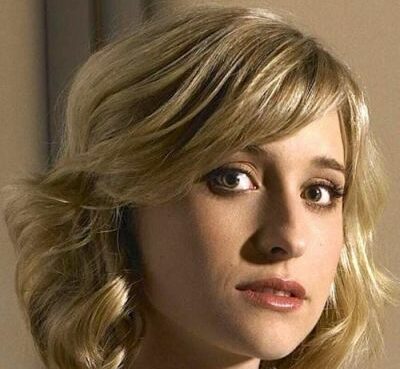 Who is Allison Mack? Wiki, Age, Husband, Net Worth, Ethnicity

Allison Mack is well-known for playing Amanda in the FX sitcom Wilfred and Chole Sullivan in the WB/CW series Smallville. In the year 2019, she entered a plea of guilty to the counts of racketeering.
Read More