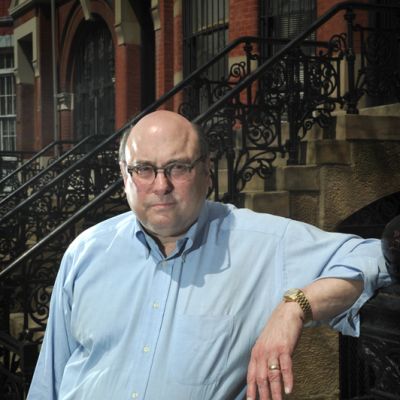 According to his wife, Susan Bitker, American author Peter Straub died as a result of complications from a hip injury. He was 79. Straub, a prominent novelist known for psychological thrillers, literary horrors, and dark fantasies, died on September 4 at Columbia University Irving Medical Center in Manhattan. Emma Straub paid tribute to her father with a series of photographs and a poignant letter on Instagram. Emma, like her father, is a best-selling novelist.

“Peter Francis Straub, 3/2/43 – 9/4/22, was the sharpest and most enjoyable guy in any room he ever entered. How fortunate we were. The world does not have enough words.”

Stephen King and Peter Straub collaborated on two works, The Talisman in 1984 and Black House in 2001. King also paid tribute to his former collaborator and close friend on Twitter.

“It’s a terrible day because Peter Straub, a wonderful friend, and very creative colleague and partner, has died. Working with him was one of the highlights of my artistic career.”

Straub was born in Milwaukee, Wisconsin on March 2, 1943. He got a bachelor’s degree in English from the University of Wisconsin-Madison in 1965 and a master’s degree in English from Columbia University. Later, he and his family relocated to Ireland, where he started but did not complete his Ph.D. According to Peter Straub’s official website, he acquired a passion for storytelling at a young age after almost dying in a car accident. 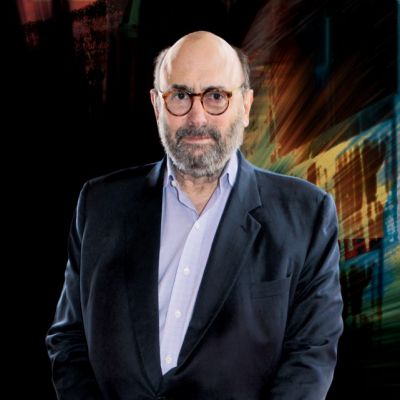 “Books pulled him out of himself, so he read even more than before, a childhood habit invaluable to any writer. And his narrative, despite the fact that he was still a social youngster with many friends, veered toward the dark and the gaudy, the ghastly and the murderous. When he learned that he could make this kind of thing humorous, he developed his first ‘effect.'”

Instead of completing his Ph.D., he released two collections of poetry, Ishmael and Open Air, in 1972, followed by a novel, Marriages, the following year. On the advice of his agency, Peter Strub began writing gothic fiction. Julia, his first book, was released in 1975. He gained prominence with the publishing of his sixth book, Ghost Story, in 1979. Both of his works have been adapted into films. 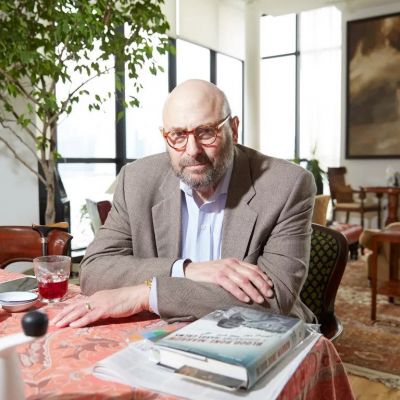 Other films in which he has appeared include The Throat, Floating Dragon, The Hellfire Club, and The Ghost Village. Peter Straub was nominated for the Bram Stoker Award 14 times over his distinguished four-decade career and won 10 of them. He was also nominated 12 times for World Fantasy Awards, winning four of them. The late author received a Stoker lifetime achievement award in 2006 and an International Horror Guild Living Legend Award two years later. On the personal front, he married Susan Bitker in 1966. They have two children, Benjamin and Emma. 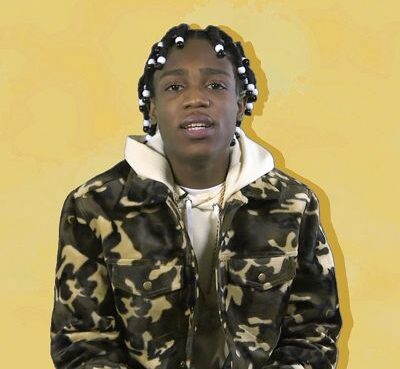 According to reports, the Rolling Loud New York event has canceled three drill rappers who were slated to play this weekend. The identities of 22Gz, Sha EK, and Ron Suno have been removed from the lin
Read More 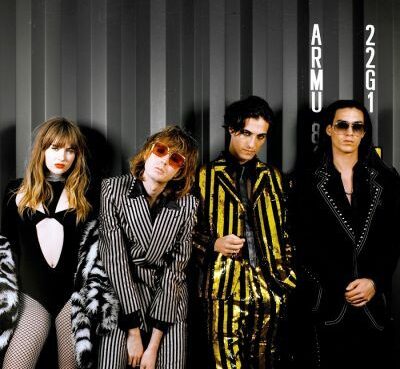 Mneskin, a glam-rock band, has declared their wish to collaborate with K-pop megastars BLACKPINK. The Italian band, who performed their stunning new song Supermodel at the Video Music Awards (VMAs), w
Read More 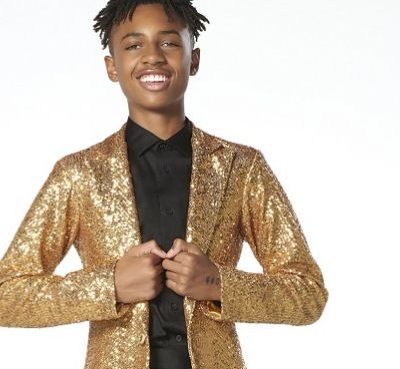