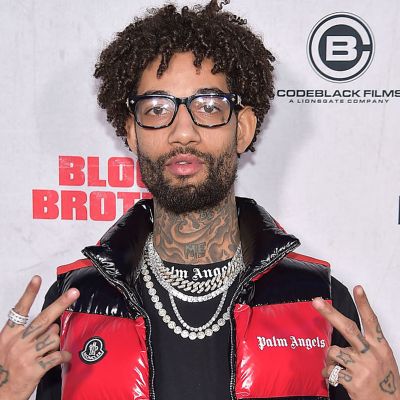 Rakim Allen, better known by his stage name “Pnb Rock,” is a Philadelphia-based rapper, composer, actor, and singer. He is best known for his singles “Fleek (2015)” and “Selfish (2016),” both of which peaked at number 51 on the American Billboard Hot 100. PnB is also well-known for his studio album Trapstar Turnt Popstar, which was released in 2019. He was chosen to be a part of the “XXL Freshman Class” (2017).

Pnb rock was born in Philadelphia but raised in the Germantown district. He’s of African-American ancestry. His father began engaging in illegal activities in order to make a living. PnB Rock lost his father when he was three years old in 1994. His father was murdered by a thief. His family had struggled with poverty when he was a child.

He has four brothers and sisters. One of his four siblings was killed in a criminal dispute, and his younger brother is autistic. Following his father’s death, his mother was left to shoulder all of the responsibilities on her own. With no consistent and significant income source, they found it difficult to maintain a normal lifestyle. He was unable to attend school due to financial constraints.

During his early years, he became involved in drug dealing and petty crime, for which he was also imprisoned for three years. He was accused of robbery and drug dealing when he was 19 years old. Rock began writing songs in prison and was determined to start a new life after being released. He was inspired by ‘Gangsta Rappers’ such as Biggie Smalls and Tupac Shakur.

In June 2014, he made his debut as ‘Real N*gga Bangaz,’ releasing his first mixtape. Despite its modest success, it earned him a contract with Atlantic Records and a lot of attention from music fans in America.

In 2016, he released the successful single ‘Selfish,’ which catapulted him into the spotlight and landed him on the ‘US Billboard Hot 100.’ Given his popularity, Rolling Stone magazine named him one of the “10 New Artists You Need to Know.”

Continuing his success, he later released music tracks for the major motion picture ‘Fate of the Furious.’ In 2014, he collaborated with a friend who was a music fan and released the song ‘Weekend Baby.’ It gained popularity in Philadelphia and helped him establish himself as a professional musician.

There are currently no awards in his name.

Throughout his career, Rock has released a number of music tracks. Several of them have received a lot of praise. His net worth is estimated to be $4 million as of November 2022, based on the success of the music videos he releases each year and his earnings from social media and is a well-known US rapper, composer, singer, and actor who has never let his morale suffer as a result of his upbringing. He was determined to live an ethical and purposeful life and pursue his dreams after his incarceration ended. Because of his unwavering focus, courage, talent, and passion, he became one of the most well-known figures in the American film industry.

PnB Rock had a shady history. During his formative years, he faced a number of challenges. This is visible in his video creations. The majority of his songs are autobiographical, in which he discusses his journey, difficulties, and failures. He claims that he is who he is and where he is today as a result of his past. It gave him strength and maturity at a young age.

He is involved in a variety of charitable activities, including donating money to autism research. Rock has always been a private person when it comes to love and relationships.

He avoids discussing his romantic relationships with anyone. However, some speculate that he had a relationship when he was fifteen, but it did not last long due to his imprisonment. He has a daughter named Milan from one of his relationships, who was born in October 2013. 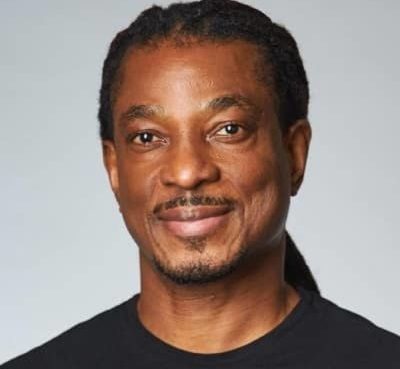 David Adefeso is a Nigerian Chief Executive Officer and Financial Consultant based in Lagos. David Adefeso is best known for his relationship with Tamar Braxton. She is an American musician, songwrite
Read More 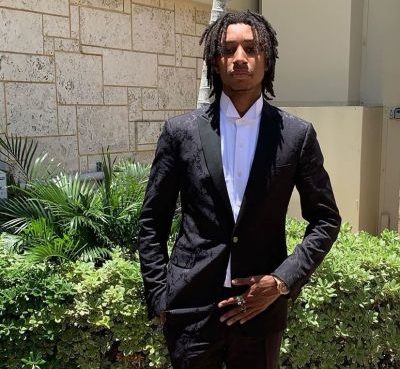 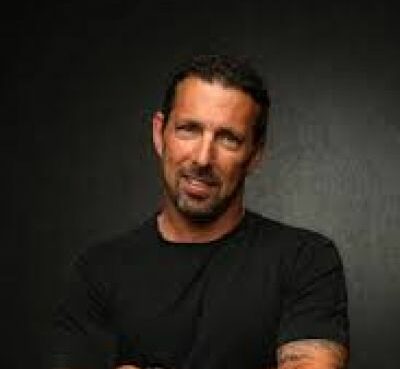 Rich Vos is an actor, stand-up comedian, and writer from the United States. He is best known as the host of the famous podcast My Wife Hates Me. He and his wife Bonnie MacFarlane have been co-hosting
Read More