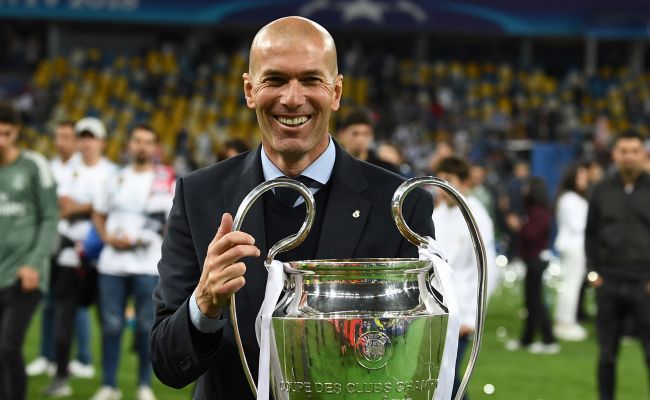 According to Marca, PSG players believe manager Mauricio Pochettino will be replaced soon by Zinedine Zidane. When PSG decided to replace Thomas Tuchel with Mauricio Pochettino, Zinedine Zidane was the manager of Real Madrid. He has long been regarded as the ideal man to lead the club to Champions League glory by the club’s owners. Zidane left Real Madrid in May 2021 and has been out of work since.

Meanwhile, Manchester United’s patience with Ole Gunnar Solskjaer has run out. He has been temporarily replaced by Michael Carrick while the club tries to figure out its long-term management future. Carrick will take over as manager later this week, beginning with a crucial Champions League match against Villareal.

Several managers, including Brendan Rodgers of Leicester City, Mauricio Pochettino of Tottenham Hotspur, Erik Ten Had of Ajax, and Zidane himself, have been linked with the job at Old Trafford. According to Marca, various PSG players expect Pochettino to leave the French capital in the coming weeks to be replaced by Zinedine Zidane, the club’s serial winner.

By taking over at Manchester United, Mauricio Pochettino of PSG could become the first manager to have trained both Cristiano Ronaldo and Lionel Messi.
If rumors are true, Mauricio Pochettino will be the first manager to have the distinction of managing both modern football GOATs. His possible decision to leave the star-studded PSG team for the struggling Red Devils has been attributed to a number of factors.

Pochettino is said to believe that the Premier League is the most difficult top-flight competition in the world. His family remains in London, and the Argentinian is said to be dissatisfied with life in Paris.

The former Tottenham Hotspur manager has long wished to take over as manager of Manchester United. He was the most popular candidate to replace Jose Mourinho, but Manchester United chose to stick with Ole Gunnar Solskjaer the last time the position became available.

The Argentine is dissatisfied with his life at PSG and recently complained about the difficulties he is having in getting their three world-class attackers to play together on the same team. Pochettino has also been put under a lot of pressure, especially since PSG is currently second in their Champions League group with two games left.

In such a case, Mauricio Pochettino could be forgiven for considering a move to Manchester United. The club is aware that they may not have many better options than the Argentine, though Erik Ten Hag is another long-term option. 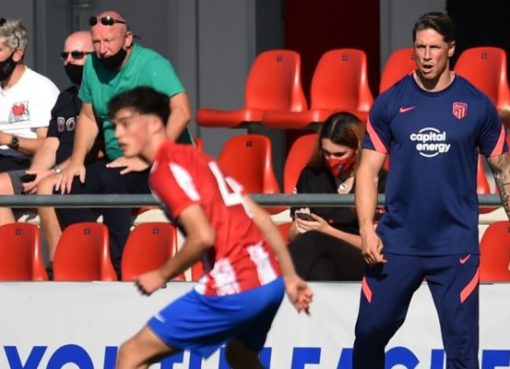 Many world-class players have graced the sport of football over the years. However, not all of them have had as much success on the other side of the field. Of course, there are always exceptions, suc
Read More 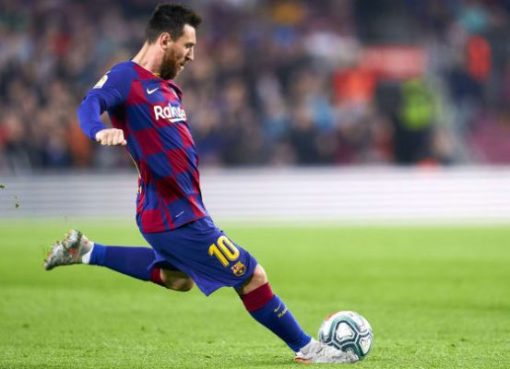 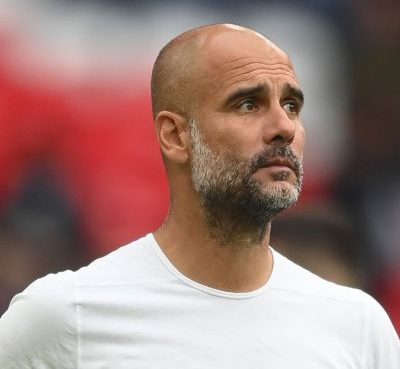