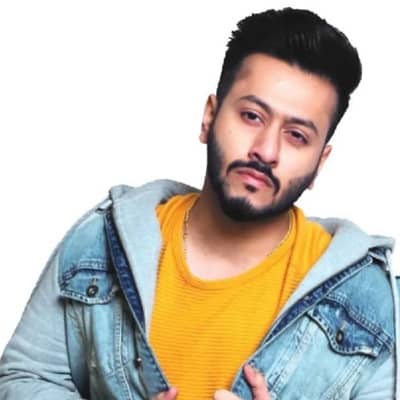 Pukhraj Bhalla is an Indian cinema actor. Pukhraj Bhalla is primarily associated with the Punjabi film industry. Additionally, he is the son of Punjabi comic and actor Jaswinder Bhalla. He is best known as Jass in the web series Yaar Jigree Kasooti Degree.

Pukhraj Bhalla was born in Ludhiana, Punjab, India on 20 November 1990. As of 2021, he will be 31 years old. Jaswinder Bhalla is his father. He is a seasoned actor in Punjabi entertainment. Parmdeep Bhalla is his mother’s name. She is a teacher of fine arts. While he is also the brother of Ashpreet Kaur Jassal. Additionally, he is a follower of Sikhism and an Indian national. According to astrology, he is a Scorpio.

Pukhraj Bhalla possesses an endearing and vivacious personality. The Punjabi actor stands at a height of 5 feet and 7 inches. While he is 65kg in weight. When it comes to total body measurements, they range from 42 inches chest to 30 inches waist to 14 inches biceps. Additionally, his hair is black, and he has black eyes.

Pukhraj Bhalla comes from a family of entertainers. As a result, he developed a strong interest in acting and a desire to work in the film industry. He is also an accomplished dancer. From his school days on, he performed and competed in numerous Bhangra competitions. With the goal of pursuing an acting career, he made his acting debut in the 2013 film Stupid 7.

His other films include Golak Bugni Bank Te Batua, Afsar, Vaisakhi List, and Harjeeta. He also appeared alongside his father in the 2013 film R.S.V.P. Additionally, he has appeared in short films such as Purja, The Clerk. He gained additional exposure in 2018 through his work on the web series Yaar Jigree Kasooti Degree. Meanwhile, he is a part of upcoming projects such as Teriyan Meriyan Hera Pheriyan and Meri Vhoti Da Vyah.

Pukhraj Bhalla has an opulent lifestyle with his family. He has amassed substantial wealth as an actor. Pukhraj’s entire net worth is estimated to be around INR 85 lakh as of December 2022. 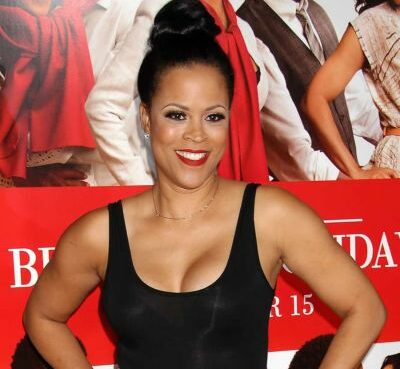 Shaunie O'Neal is a talented and beautiful woman. Shaunie is well-known on TV. She also makes movies and gives money to good causes. She is also well-known for being the ex-wife of former basketball p
Read More 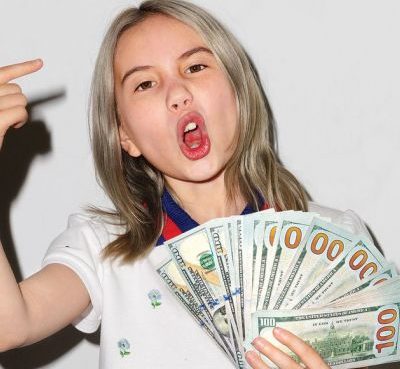 Lil Tay is a social media star as well as a teen artist. Lil Tay was just nine years old when she went viral, and she was widely mocked for her irresponsible and disrespectful acts. Know more about Li
Read More 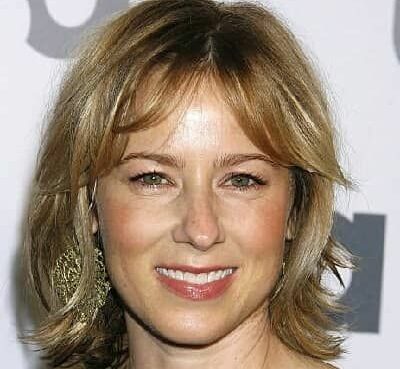