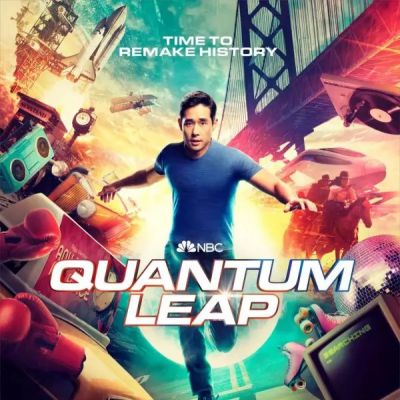 The first episode of NBC’s Quantum Leap relaunch will air on Monday, September 19, 2022, at 10 p.m. ET. Quantum Leap is a reimagining of the legendary 1989 series of the same name, set 30 years after Dr. Sam Beckett vanished into the Quantum Leap accelerator, and includes a new team led by physicist Ben Seong. Raymond Lee plays Ben in the series, while Ernie Hudson and Caitlin Bassett play important supporting parts. Without further ado, continue reading to learn more about the narrative and other aspects of the Quantum Leap revival.

NBC’s Quantum Leap reboot: Trailer, What to Expect, and More

The first episode of the Quantum Leap relaunch will air on NBC on September 19, 2022, and will be accessible for streaming the next day on Peacock. The first episode will center on Dr. Ben Song, who goes back in time to 1985, after which his team attempts to return him to the present. On September 9, NBC released the show’s official trailer, which provides a glimpse into the enigmatic and fascinating background against which the action develops. It begins with Ben being unable to recall anything. He is eventually revealed to be a time-traveling scientist working on a “top secret project.” 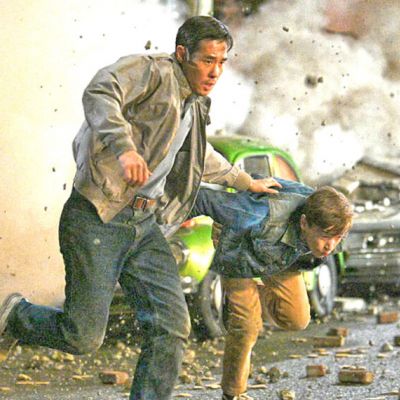 Overall, the clip has a riveting tone that will appeal to sci-fi lovers and original series fans. Viewers can expect a visually spectacular, character-driven sci-fi drama that pays homage to the original program while delving into a variety of deep issues.

Along with the trailer, NBC released a short synopsis of the program, establishing the premise against which the narrative unfolds:

“It has been over 30 years since Dr. Sam Beckett entered the Quantum Leap accelerator and disappeared.” A new team has been formed to resume the research, headed by physicist Ben Song. Everything changes, however, when Ben takes an illegal trip into the past, leaving the team to figure out why he did it.”

“Throughout his jumps, Ben is accompanied by Addison, a renowned Army veteran who appears as a hologram that only Ben can see and hear. Herbert “Magic” Williams leads the highly classified organization, which includes Ian Wright and Jenn Chou at its headquarters.”

A short peek at the Quantum Leap reboot cast

The show’s main character, Dr. Ben Seong, is played by Raymond Lee. Lee looks extremely amazing in the clip, showing his character’s frustration, perplexity, and wrath as he battles to recall anything about his past. Lee has previously starred in a number of films and television episodes, including Mozart in the Jungle, Here and Now, and Top Gun: Maverick. Ernie Hudson plays Herbert Williams, while Caitlin Bassett plays Addison in the series. 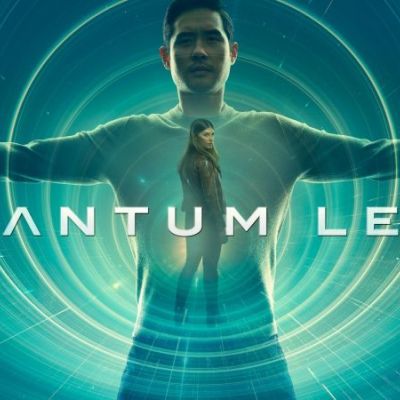 Hudson is most known for his roles in the films Oz and Ghostbusters. Bassett, on the other hand, will be making her show debut. In addition to the aforementioned performers, the film also features Mason Alexander Park, Anastasia Antonia, and Nanrisa Lee in crucial supporting parts. 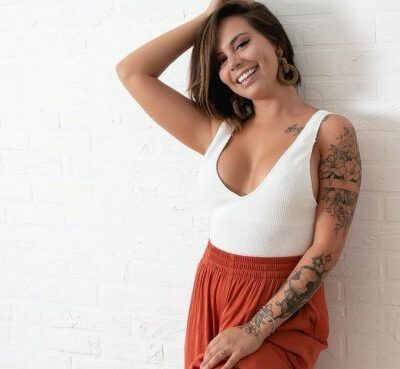 Priscila Minuzzo- All About The Ex-Wife Of Alex Telles 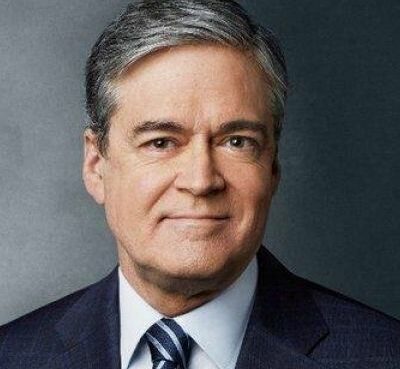 John Harwood A Well-Known Journalist Has Departed From CNN

John Harwood, a well-known journalist, just quit CNN. He announced the news in a tweet, stating that he is excited to see what happens next. In an interview with The Hollywood Reporter, a CNN represen
Read More