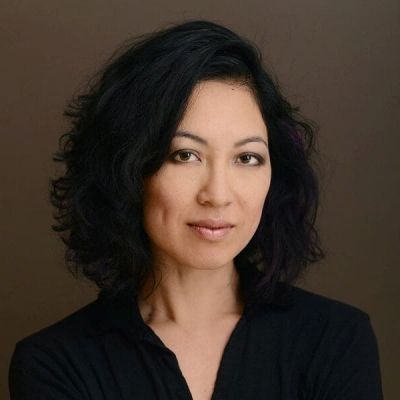 Quyen Tran is an award-winning American cinematographer who expertly tells stories to her audience. She debuted in 2004 with short films such as Aunty Gs and Echostop. She has since worked on several successful films, including Pali Road and Palm Springs.

Tran has also worked with well-known streaming services such as Netflix, HBO, Hulu, and FX. She has been credited with 74 projects throughout her 17-year career. Sam Riegel, a voice actor, and the director is her husband. Learn everything there is to know about the Emmy-winning director’s wife.

Tran’s parents fled Vietnam before she was born, arriving in the United States in 1975. Tran lives with her mother, father, and two older sisters. Her sisters, unlike Tran, were born in Vietnam. Growing up, the siblings were fiercely competitive. Her sisters played the violin while she studied the flute.

Tran was fascinated by the Central Intelligence Agency (CIA) during her adolescence and aspired to work for them. Science fiction novels by Anne McCaffrey, Ursula Le Guin, and Piers Anthony influenced her desire to become a spy.

She was determined to pursue that career path and, as a result, enrolled in numerous language classes, including Japanese, Latin, German, and Italian. She is also fluent in Vietnamese, her mother tongue.

Tran had even studied martial arts but quickly realized that her ambition to work for the government was unrealistic. Furthermore, she lacked perfect vision, which reduced her chances to nil. She pursued her higher education at the University of Virginia (UVA). She took many pre-med classes her first year of college but dropped out because she couldn’t develop an interest.

Trans then selected electives such as mythology, language, and art. She performed admirably in those subjects. However, due to a lack of opportunities, she did not pursue it professionally. She finally pursued her dream of obtaining a Master’s degree by enrolling in a Film School.

What brought Quyen Tran and Sam Riegel together?

Tran and Riegel met while studying at UVA. In college, the couple was a member of an Acapella group. Tran’s life had revolved around acapella throughout her college years. She did not consider herself a singer, but she did contribute her work as the group’s music director.

When Tran first met Riegel, he didn’t like him. She, on the other hand, had always admired him as an artist and thought he was a gifted singer and performer. Because the two were polar opposites, Tran was initially hesitant to pursue a relationship with him. Riegel pursued Tran, but his Casanova ways made her avoid him.

After she ended her relationship with one of her ex-boyfriends, the two began spending more time together. They became great friends and eventually started dating. Tran had given Riegel an ultimatum to change his playboy antics before the two met. The couple has been together since the voice actor changed himself for her.

On September 11, 2001, the terrorist organization Al-Qaeda attacked the United States, causing chaos in New York. The World Trade Center’s famous twin towers were brought down, and Tran was there to witness it all. Tran had received her first camera for her birthday from Reigel, and she had a strong interest in photography. Tran, on the other hand, had no idea that her hobby, combined with the tragedy of 9/11, would change her life forever.

When the incident occurred, the couple was in an apartment near the twin towers. Tran grabbed her camera and began taking pictures from her window as soon as she saw the first plane hit the building. Tran assumed it was an accident, but when the second crash occurred, she realized their lives were in danger. She grabbed her camera and the two bolted from the apartment.

Even outside the apartment, she continued to photograph and document everything that was going on. They were certain they were going to die. Because of the ash and debris everywhere, they couldn’t see or hear clearly. Tran admitted that she took the photos because she felt compelled to document the tragic history. She clarified, however, that it was never for money or fame — it was simply an impulsive thing she did at the right time.

Following the incident, she submitted her photographs to the Associated Press, who praised her work. They issued her with a badge and instructed her to film and document the incidents for them. Tran realized then that this was what she wanted to do.

Her near-death experience gave her the courage to let go of her past and move on with her life. She wanted to pursue her true passion, so she left her corporate job to pursue arts. She worked for a few news organizations before deciding to pursue a career as a cinematographer. Tran applied to the University of California, Los Angeles (UCLA) and the AFI Conservatory for a Master’s degree.

She was quickly accepted, which motivated Tran and Riegel to leave New York. They had already been traumatized by 9/11, and her acceptance was a sign that they should relocate to California. She finished her Master’s degree and finally pursued a career in cinematography, which was her true passion.

Tran was named an ASC Rising Star in American Cinematographer in 2017. Similarly, Variety named her one of the top ten directors of photography (DP) to watch in 2019. She also received UCLA’s 2019 Distinguished Alumni Award.

9/11 aided Tran not only in her career but also in her love life. Before the incident, she had been with Riegel for three years. The terrifying near-death experience both tested and strengthened their relationship. Their relationship was strengthened as a result of the trauma, and they realized they couldn’t live without each other.

Martin Duffy Passed Away At The Age Of 55

Martin Duffy, a well-known keyboardist, died on December 18 at the age of 55. According to official sources, he died after suffering a head injury after falling at his home. He was not in a hospital w
Read More 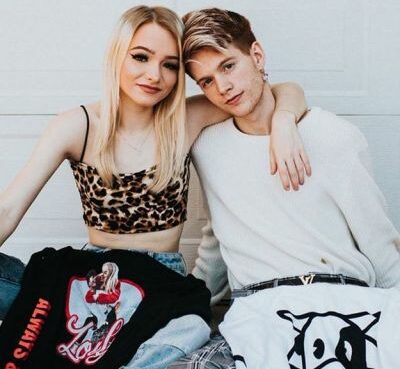 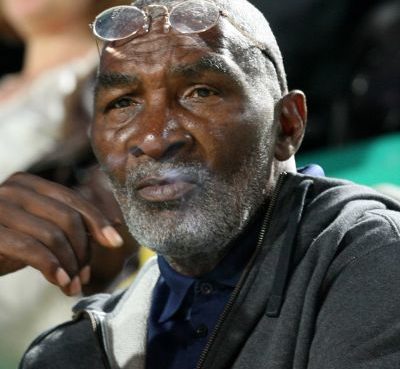 Richard Williams III Was Charged In A Domestic Dispute

Richard Williams III is the stepbrother of Serena Williams's paternal.  Serena Williams is a professional tennis player who has won 23 Grand Slam championships during the Open Era. She used to be the
Read More