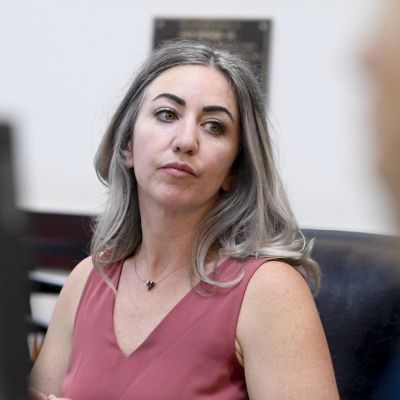 RaDonda Vaught, a former Tennessee nurse, was sentenced to three years of supervised probation on Friday after being convicted in March of causing the death of one of her patients, Charlene Murphey, via a deadly drug mistake in 2017.

“RaDonda Vaught had committed a ‘horrible, awful error,’ and the defendant had suffered the consequences. Vaught may now have all charges dropped against her.”

RaDonda Vaught’s case became a lightning rod for health care professionals when a jury convicted her of criminally negligent murder and maltreatment of an incapacitated adult. On Thursday, nurses gathered outside the courtroom applauded the decision not to imprison Vaught.

David, a Georgia nurse, expressed his reaction to the verdict:

“This was arguably the finest possible result from the worst-case situation. But we all know that what the judge should have said was, ‘We’re sorry, RaDonda. Your medical license has been returned. Now, learn from your errors and become an excellent nurse. Nurses are needed today more than ever.’ She’s not even guilty of anything that the rest of us aren’t capable of doing under the strain we all experience on a daily basis.” 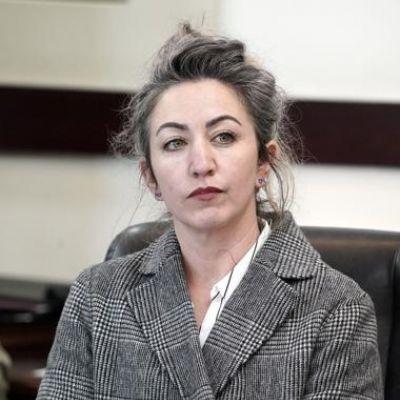 What exactly did RaDonda Vaught do?

In the death of Charlene Murphey, RaDonda Vaught was charged in 2019 with reckless murder and gross negligence of an incompetent adult. The latter died at Vanderbilt University Medical Center in late December 2017. Murphey, 75, was transported to Vanderbilt University Medical Center after suffering a brain injury. Her health was improving at the time of the mistake, and she was about to be released from the hospital.

Murphey was scheduled to get a medical examination and was given a sedative called Versed to help her relax. Vaught was supposed to acquire Versed from a computerized prescription cabinet, but instead, she got vecuronium, a powerful paralyzer. When the nurse drew the incorrect drug — Versed is a liquid, while vecuronium is a powder — injected Murphey, and then left her to be scanned, she disregarded several warning signs. Murphey was brain dead by the time the mistake was discovered. Vaught was described by prosecutors as a reckless and uncaring nurse who violated her training and abandoned her patience throughout the trial. 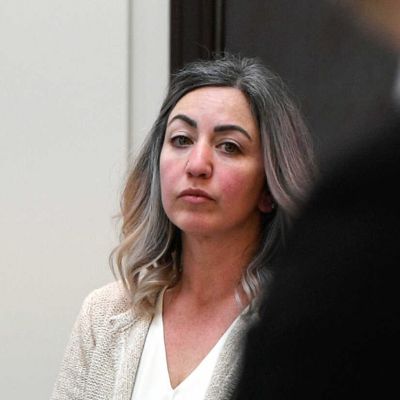 “The unchangeable reality, in this case, is that Charlene Murphey died because RaDonda Vaught couldn’t be bothered to pay attention to what she was doing.”

Vaught’s attorney, Peter Strianse, said that his client committed a “honest mistake,” and that she was made a “scapegoat” for systemic problems at Vanderbilt University Medical Center’s drug cabinets in 2017.

Vaught told the nursing board as follows:

“I know this patient is no longer with us due to my actions. There will never be a day when I don’t think about what I accomplished.” 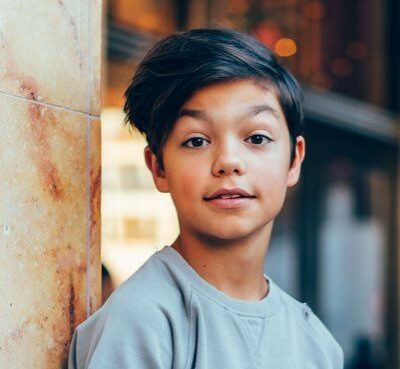 Malachi Barton- Everything You Need To Know About Him

Malachi Barton is a young actor who has been in television shows and films. He's also been in a few advertisements. He was a series regular on the TV sitcom Stuck in the Middle. He has also been in te
Read More You must be familiar with the gifted singer-songwriter Pat Benatar. She is one of the most prominent vocalists of the 1980s. Her vocal ability and talent have helped her achieve enormous success in th
Read More 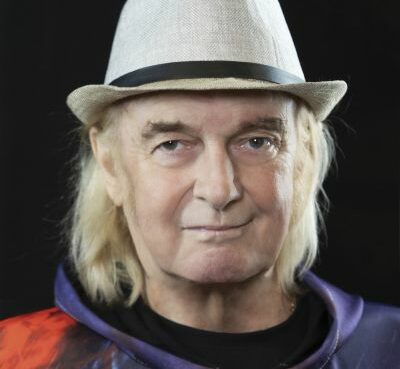 Alan White, the long-serving drummer for Yes, died at home at the age of 72 after a short illness, according to his wife, Gigi. The band acknowledged their surprise at the news, stating they were "sho
Read More