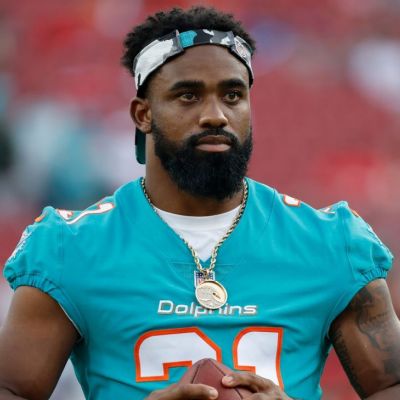 Raheem Mostert (full name Dominique Raheem Mostert) was born under the sign of Aries on April 9, 1992. Little is known about his family history, relatives, siblings, and early life.

According to accounts, Raheem’s family resided in government-funded buildings and moved flats five times throughout his adolescence. Raheem further revealed that he does not know who his real father is. Raheem was born in New Smyrna Beach, Florida, and spent most of his youth there as well. His hometown is popularly known as the “world’s shark-bite capital.” Raheem used to surf on the Atlantic Ocean when he was younger. He still enjoys going to the beach and surfing and spends as much time as he can there. 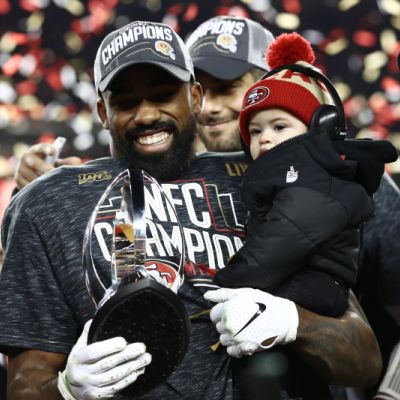 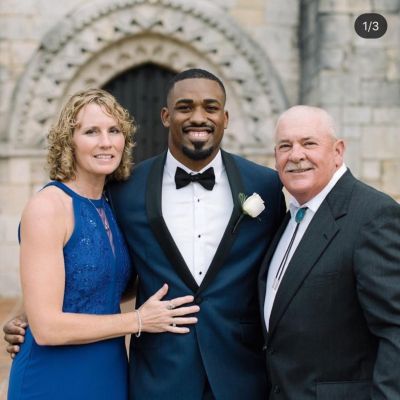 Mostert is much more than an NFL athlete; he is a kind parent and a loving spouse. Today, he maintains his own family with his long-term partner, Devon Mostert. The two originally met each other in college, and not long after graduation, they began dating in 2012. They continued strong with their love for long years until Raheem decided and got on one knee. On November 23, 2015, Devon accepted the proposal, and the two finally married the ceremony on March 3, 2017. Their wedding bells took place in The Ancient Spanish Monastery, and after the service, they celebrated their wedding at The Ritz-Carlton Bal Harbour, Miami.

Together, the couple has three kids, among which one is called Gunner Grey, born on June 22, 2019. Their middle-born kid is called Neeko Mostert. Likewise, their newly born son is called Myles Raheem Mostert, born on June 7, 2022. Raheem Mostert has been denied multiple times over his career. With this, he counts the clubs who released him before signing with San Francisco. This has now been his source of inspiration before every 49ers game.

The following are some of his career highlights and accolades. 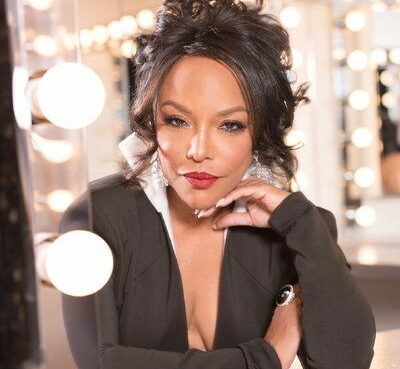 Lynn Whitfield is a producer and actor from the United States. She began her acting career in television and theater before moving to support film roles. Whitfield spent her career following her break
Read More 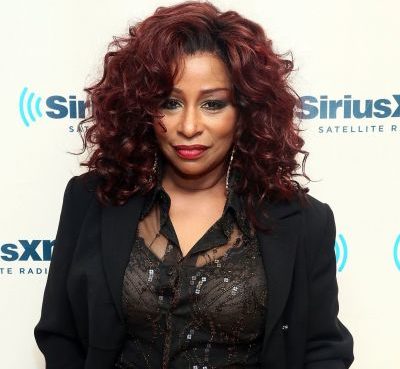 Yvette Marie Stevens, better known as Chaka Khan, was born on March 23, 1953, in Chicago, Illinois, USA. She is a songwriter, singer, and musician. She is dubbed the "Queen of Funk," and she was the f
Read More 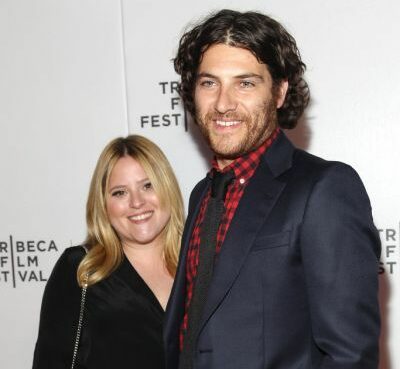 People frequently gain media attention as a result of their association with celebrities. Daniella Liben, the actress Adam Pally's wife, is one of these famous wives. Adam Pally is best known for his
Read More