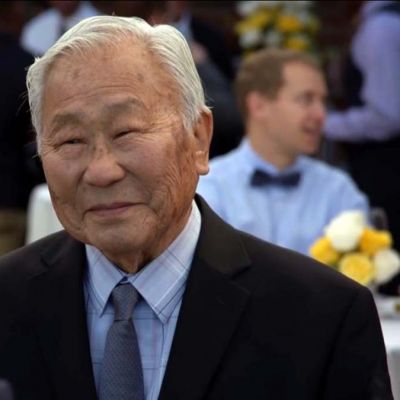 Ralph Ahn, 95, died away lately. On February 28, the president of the Korean American Federation of Los Angeles, James Ahn, announced the actor’s death. According to the Korean news agency YNA, Ahn was hospitalized due to an illness and died in Los Angeles. The cause of death has yet to be determined.

We mourn the loss of Ralph Ahn, the youngest child of Dosan Ahn Chang Ho, freedom activist and martyr for Korean independence. Born in Los Angeles in 1926, Ralph led an extraordinary life and was dedicated to keeping the legacy of his father alive for future generations. pic.twitter.com/Et9hU358W3

From 2011 through 2018, Ralph portrayed Tran on New Girl for seven episodes. Despite having few words, the character became a fan favorite as he used facial expressions and body language to aid Nick with his troubles. Lamorne Morris also paid respect to Ralph on Instagram, stating he had the funniest parts in the show. Zooey Deschanel, who portrayed Jessica Day on New Girl, extended her condolences.

All About Ralph Ahn

Ralph Ahn was born in 1926 to Dosan Ahn Chang-ho, a Korean patriot and American historical figure. Ahn’s parents were the first Koreans to immigrate to the US mainland in 1902. Japan destroyed Pearl Harbor after his father’s death, causing the United States to join World War II. In 1944, the native of Los Angeles, California, joined the US Navy to combat the Japanese. He became an actor after being motivated by his brother Philip Ahn.

From 1964 to 1968, Ahn taught Business Math and coached the Varsity Football team at Bishop Alemany High School in Mission Hills, California. The Let It Ride actor rose to prominence in 2012 after portraying Tran in the television series New Girl. In January 2017, he welcomed the South Korean variety program Infinite Challenge cast members to Los Angeles as a Korean-American community representative. Ralph then spoke at a ceremony in Riverside, California, celebrating Pachappa Camp as the country’s first Korean settlement in 2017. 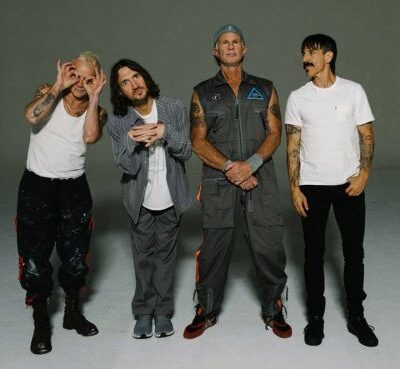 The Red Hot Chili Peppers, an American rock band, earned a star on the Hollywood Walk of Fame on Thursday in front of hundreds of fans. During the band's induction ceremony, celebrities such as Woody
Read More 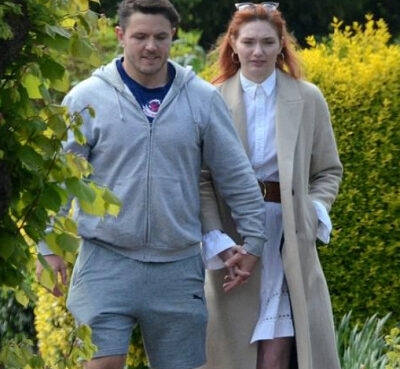 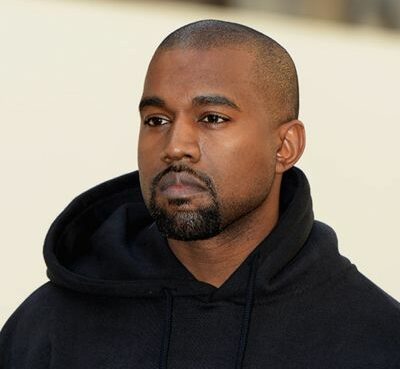 Kanye West's recent scandal has prompted his opponents to criticize Coachella for deleting his name off the festival's 2022 lineup. An online user using the handle "Kim Pete" has started a change.org
Read More