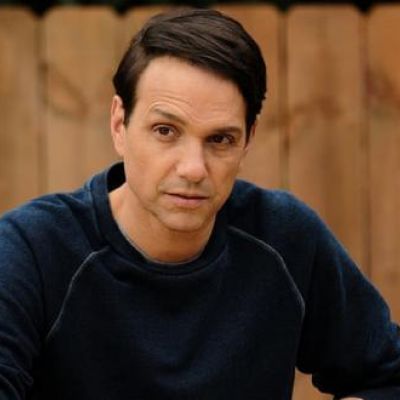 “The struggle for the Valley’s spirit may be done, but the conflict has just begun… Following the surprising results of the All Valley Tournament, Sensei Terry Silver is attempting to extend the Cobra Kai empire and make his “No Mercy” brand of karate the only game in town. With Kreese imprisoned and Johnny Lawrence focusing on fixing the harm he’s created, Daniel LaRusso must turn to an old acquaintance for assistance…. As Terry ushers Cobra Kai into a new era, Daniel, Johnny, and an old comrade band together in a war that extends well beyond the mat.”

In the next fifth season of the program, actor Ralph Macchio will reprise his fan-favorite role Daniel LaRusso. Fans have been wanting to see what their favorite character LaRusso would bring to the table in this brand new and incredibly exciting season since Netflix released the official teaser for Cobra Kai Season 5. Without further ado, let’s get right in and learn all there is to know about legendary actor Ralph Macchio ahead of the release of Cobra Kai Season 5 on Netflix. 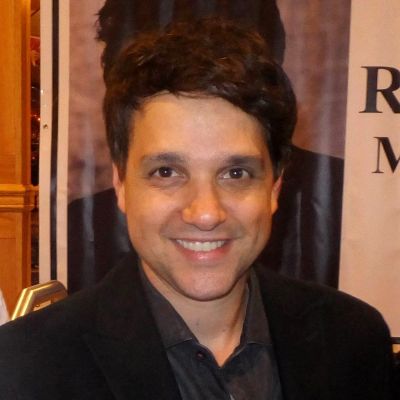 Learn all there is to know about Ralph Macchio before Cobra Kai Season 5 premieres on Netflix this Friday.

Ralph Macchio, 60, is a well-known American actor best known for his portrayal of Daniel LaRusso in the iconic The Karate Kid franchise, which includes The Karate Kid, The Karate Kid Part II, and The Karate Kid Part III, as well as the spinoff series Cobra Kai. The actor is well noted for his roles as Johnny Cade in The Outsiders (1983), Bill Gambini in My Cousin Vinny (1992), Eugene Martone in Crossroads (1986), Jeremy Andretti in the 1977 comedy-drama series Eight Is Enough (1977), and Archie Rodriguez in Ugly Betty (2006).

Ralph Macchio has appeared in a number of notable films over the years, including Up the Academy, The Three Wishes of Billy Grier, Distant Thunder, Too Much Sun, Naked in New York, Can’t Be Heaven, A Good Night to Die, Beer League, Hitchcock, Lost Cat Corona, A Little Game, Psych: The Movie, and many more. The actor has also appeared in television shows such as CBS Afternoon Playhouse, The Outer Limits, Chicken Soup for the Soul, Twice in a Lifetime, Law & Order: Criminal Intent, The Whole Truth, How I Met Your Mother, The Deuce, Whose Line Is It Anyway?, Kevin Can Wait, Entourage, Head Case, Robot Chicken, and others. 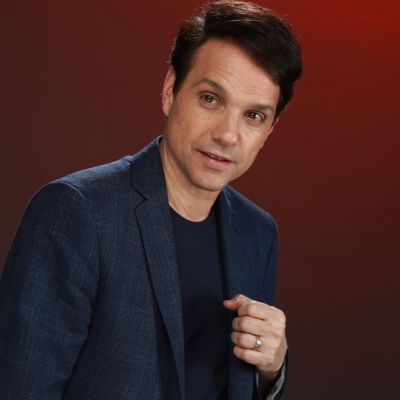 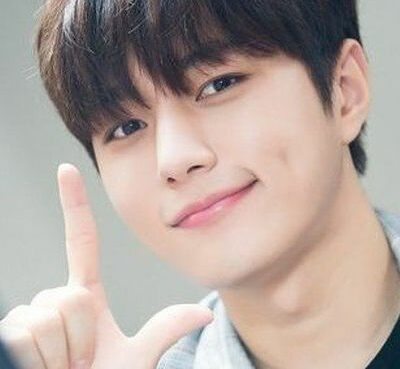 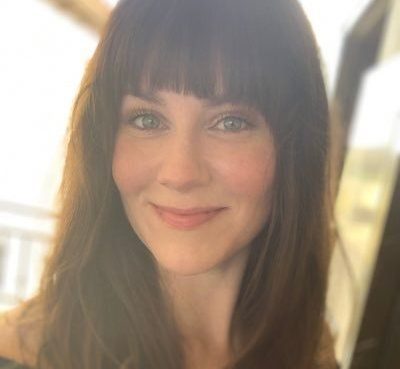 Katie Featherston- Everything You Need To Know About Her 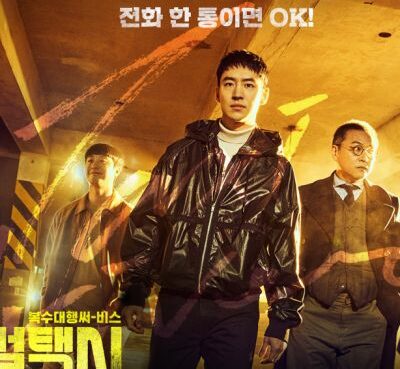