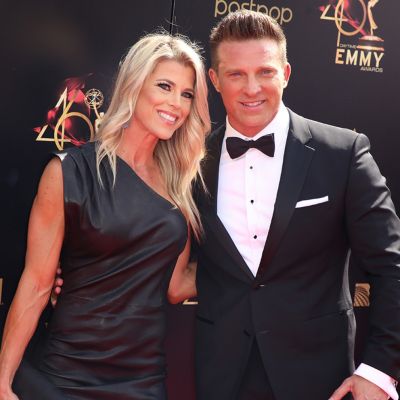 Steve Burton claims his wife Sheree Gustin is having a kid with another guy. The claims caused the couple to split, which Burton confirmed through Instagram Story on May 4. he said:

“I needed to clarify. We are apart. She just revealed her fourth pregnancy. It’s not my kid. No change in our three lovely children. We request privacy at this time. “Love, Steve.”

Gustin has yet to reply to the claims, and an official comment is expected soon.

All About Steve Burton’s ex-wife 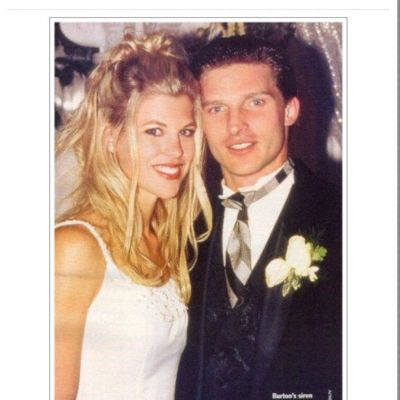 Sheree Gustin was born on March 12, 1977. She is well known as Steve Burton’s wife. Her family, work, and educational history are still unknown. She hasn’t disclosed her present job and chooses to keep her personal details private. Burton and Gustin married on January 16, 1999, and have three kids. Makena Burton was born in September 2003, Jack Burton in March 2006, and Brooklyn Burton in July 2014.

Burton left General Hospital in 2021 after refusing the COVID-19 vaccination. In a video, he said:

“I know there have been rumors and conjecture regarding me and ‘General Hospital,’ so I wanted to address it directly. “General Hospital let me depart due to the vaccination mandate.” 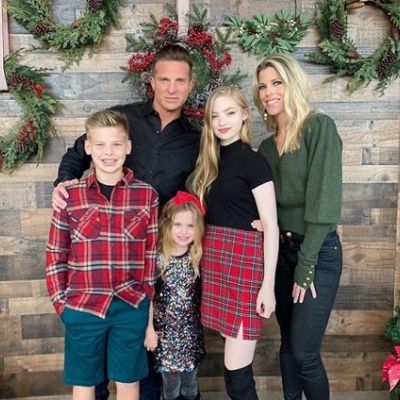 Burton has been busy touring the nation with his buddy and General Hospital co-star Bradford Anderson in their famed comedy act Stone Cold and the Jackel. It was amazing to be back in front of their followers during the COVID-19 epidemic. 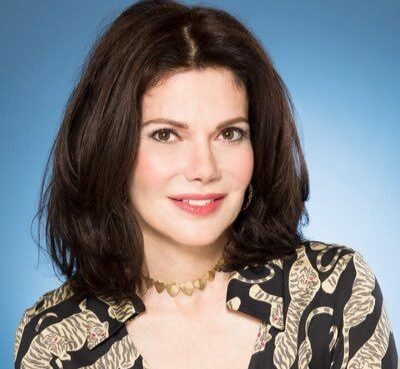 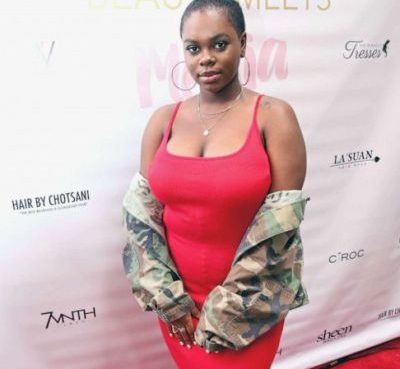 Cori Broadus (Snoop Dogg’s Daughter) Boyfriend, and How It All Began For The Couple

Cori Broadus is well-known not only as of the daughter of famous media personality Snoop Dogg, but also as a talented music artist. Cori, Snoop Dogg's only daughter, has made headlines more frequently
Read More 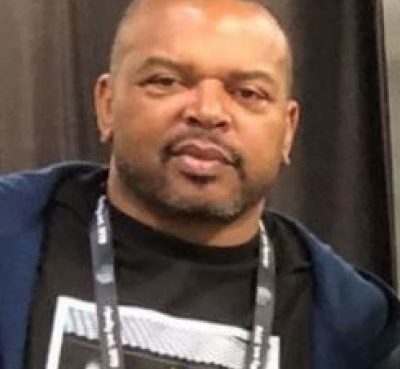