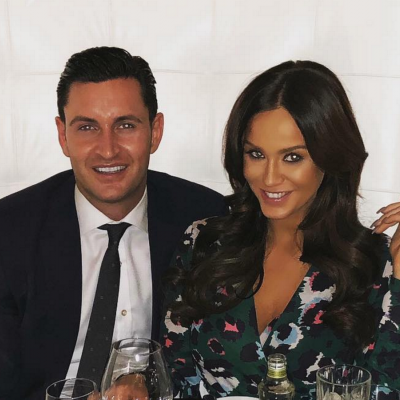 Many fans expected Vicky Pattison of Geordie Shore to marry her ex-fiance, John Noble. The former couple got engaged in 2017 and planned to marry a year later on the same day they got engaged. However, when their planned wedding date approached, the couple realized they were not prepared and postponed the wedding. Pattison told the Daily Star that she wasn’t ready to cement the deal with a stroll down the aisle.

“We’re postponing the wedding by a year or two.” “We’ve been so stressed out creating our ideal home, and I haven’t been able to devote enough time to the wedding,”

She went on to say that she wanted to enjoy the engagement and not hurry to the altar since she had waited her whole life to be someone’s wife. For a few years, the reality star longed to be a fiancée. The pair also wanted to prioritize their professions. 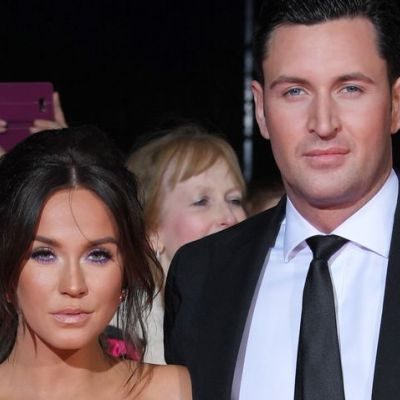 Vicky Pattison and her fiancé, John Noble, have called it quits.

Unfortunately, the couple’s engagement was called off in November 2018, thus they never made it to the altar. Noble’s engagement was called off when he was caught on camera getting tight and sexual with random ladies while on a boy’s vacation to Dubai. She said that she felt absolutely unwelcome and resorted to Instagram to express her anguish over the lies, betrayal, and humiliation she had to undergo. But after a few months, Pattison recognized their split was probably for the best. She revealed the separation in October 2019.

“I’ve always wished he’d had the courtesy to speak to us and express his dissatisfaction. Looking back, I was probably simply covering my own dissatisfaction. As painful as it may seem, John did us a favor. “He wasn’t for me,” 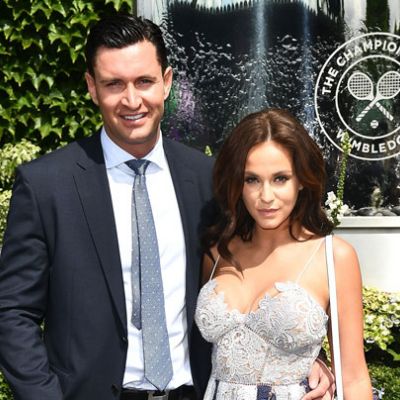 She also said that it took her some time to come to grips with the split.

Pattison has met the guy of her dreams after having her heart shattered by Noble. Ercan Ramadan, the reality star’s boyfriend, proposed to her in February 2022. She never imagined she’d be able to trust another guy again, but after their first date, she knew her fiancé was the one. Her boyfriend proposed to her when they were on a romantic vacation to Dubai. Pattison turned to Instagram after saying yes to sharing the event with her fans.

“I wanted to be his wife and have a family with him.” I told my friends that I was going to get a hat for our first date since I always knew. “Like everyone else, we have ups and downs,”

Pattison went on to say that she always thought it would take a special guy to re-establish her trust, and she got fortunate with Ramadan, whom she characterized as “incredible.” The pair is getting ready for their wedding. They haven’t decided on a place and are torn between Palma de Mallorca, Lake Como in Italy, and Cyrus. 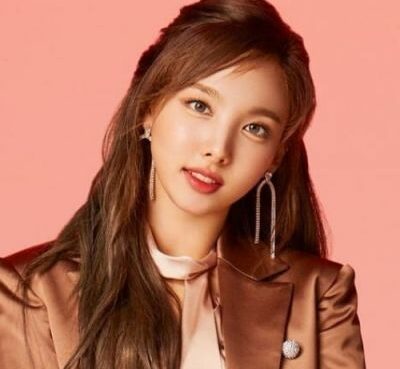 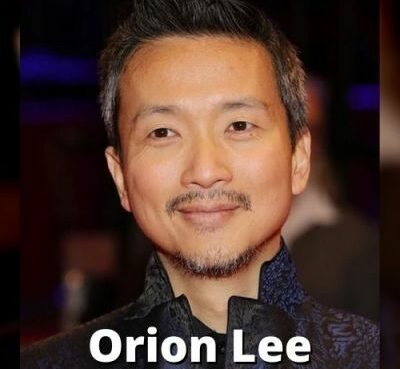 Orion Lee is a well-known Hong Kong actor, model, voice artist, media face, and Internet celebrity. He is famous for his roles in notable films, television shows, and animated pictures. In 2019, he ga
Read More 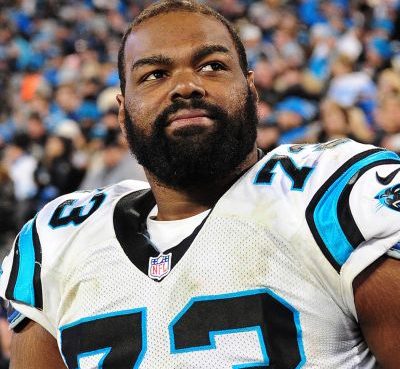 Is Michael Oher Married To Tabitha Soren? Fact’s People Don’t Know About Him

NFL offensive Michael Oher became a recognized figure after his life story was adapted into the hit 2009 film 'The Blind Side.' Oher overcame childhood obstacles with the help of his adoptive paren
Read More