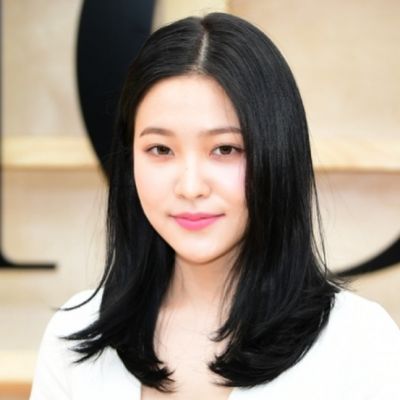 Yeri from the iconic girl group Red Velvet will soon be featured as the protagonist in Cheongdam International High School, an OTT adolescent thriller drama. SM Entertainment stated that the Red Velvet star would participate in the next series as Baek Je-na, the heiress of the Hanmyeong group (a conglomerate). This will be the idol’s third acting effort, after appearances on tvN’s Drama Stage – Mint Condition and Blue Birthday last year. Netizens have praised the 23-year-old for her prior appearances, and fans can’t wait to see her return to the big screen.

According to SM Entertainment, Yeri’s character Baek Je-na will rule as the queen of ‘Diamond 6,’ a gang of Cheongdam International High School elites, in the K-drama. The agency further said that the singer, who is now rehearsing for her part, would go through an “extraordinary makeover” to demonstrate a dark and daring side via her presence on the program.

When asked about the job, Yeri stated:

“I’m delighted to be able to greet you with a new expression.” 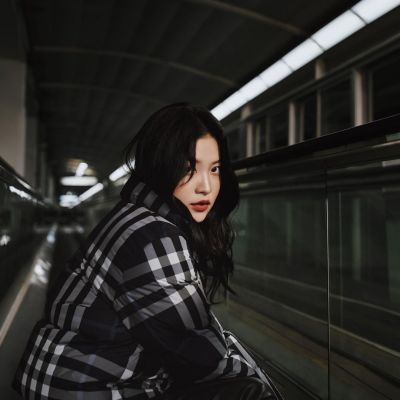 According to sources, the drama’s narrative centers on Baek-Je na, who becomes the lead suspect in a student’s murder. The fact that Kim Hye-in (Lee Eun-sam), a transfer student at the school, is the lone witness to the murder adds to the mystery. The psychological battle between the characters is intended to be the show’s high point. Cheongdam International High School will be launched in 2023 by WHYNOT Media, the South Korean pioneer in short-form online series. The release date and more cast members will be disclosed in the following weeks.

Yeri is also expected to provide her voice to the forthcoming drama’s OST in addition to her participation in the program. The singer also recorded an OST for her last drama, Blue Birthday, in which she portrayed Oh Ha Rin, the heroine who is obsessed with reliving her first love. It’s You was originally performed by Colde, a singer-songwriter from South Korea.

The return of red velvet

Maknae of Red Velvet will soon make a long-awaited reunion alongside comrades Wendy, Irene, Joy, and Seulgi. The ReVe Festival 2022 – Birthday mini-album is expected to be released on November 28, 2022. The five-track album, anchored by the title tune Birthday, will include love songs in a variety of moods. Birthday is pop-dance music inspired by famed American composer George Gershwin’s Rhapsody in Blue, according to SM Entertainment. 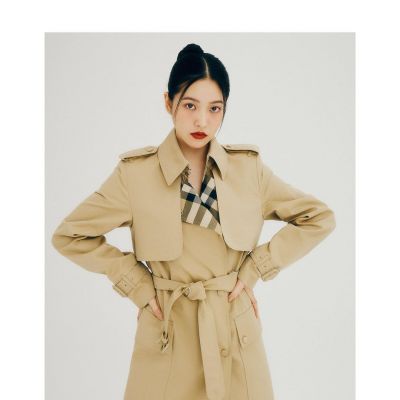 Other songs on the album include R&B pop dance singles BYE BYE and ZOOM, an R&B ballad called Celebrate, and a hyper-pop dance tune called On A Ride. The quintet, dubbed the “concept queens” of the business, is now generating anticipation for their next album with teaser photographs that capture their wacky side. 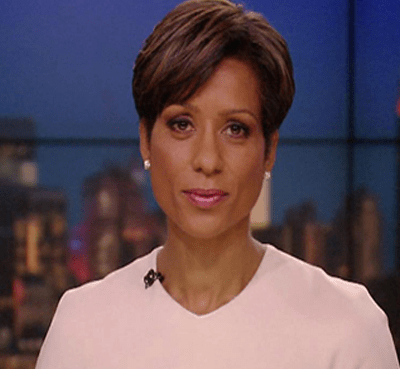 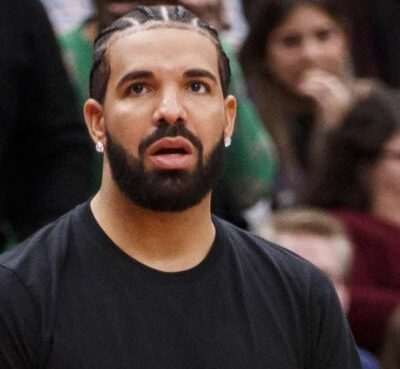 Drake Lost $300,000 As He Bet On Charles Leclerc To Win The Spanish Grand Prix

Drake, a Canadian artist, has placed a CA $300,000 wager on Charles Leclerc to win the Spanish Grand Prix against Max Verstappen. He shared a screenshot of himself wagering over $300 million ($233 mil
Read More 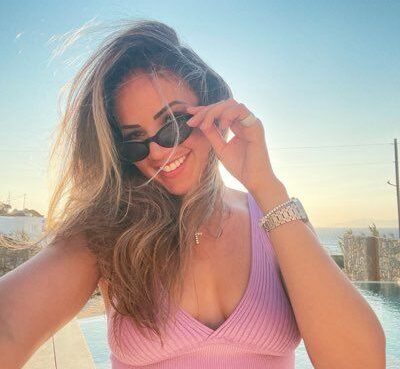 Rebeca Tavares- All About The Wife Of Fabio Henrique Tavares

Rebeca Tavares is the stunning wife of Fabinho, the Brazilian footballer Fabio Henrique Tavares. Fabinho is a midfielder for Liverpool as well as the Brazil national team. Rebeca was born in the count
Read More