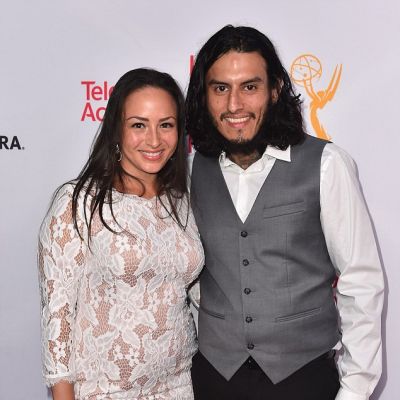 Richard Cabral and his wife Janiece Sarduy’s difficulties reached a climax in 2016 when the pair filed for divorce. The couple had apparently been living apart for a few months at the time of the filing. TMZ even claimed that he had filed for divorce without the assistance of a lawyer. Despite the fact that the files were formal, Cabral and Sarduy never divorced. They are still together, and their family has expanded significantly since 2016.

Cabral filed for a formal separation from his wife, Sarduy, on September 9, 2016, according to TMZ. TMZ even went so far as to imply that he was handling the divorce with a “personal touch.” He was “going solo,” they said and filed for divorce on his own. He did not retain the services of any divorce attorneys. The divorce papers obtained by TMZ indicated that the pair had been apart since June of that year. In the proceedings, he also requested shared custody of their two-year-old daughter. 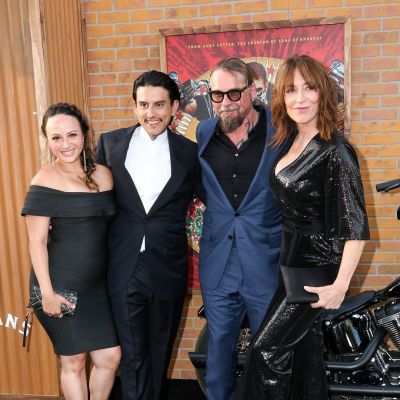 Despite the fact that everything was formal, there was no follow-up on their divorce case. Things vanished, and the public was never given an update on their divorce or custody struggle. And it seems that this is because, despite the court files, the couple never pursued the divorce. Cabral and Sarduy were married for nearly two years before filing for divorce, and they sorted things out between themselves. Their social media accounts indicate that they are still together and raising a lovely family of six.

In recent years, the pair has made several red carpet appearances. The American Crime star referred to Sarduy as his wife many times while writing about them on Instagram. His tweet announcing their presence on the MAYANS Season 2 premiere on August 29, 2019, is an example of this. Cabral, a writer, has also been cited as Sarduy’s spouse. During an interview with Voyagela in August 2020, she said that after marrying her husband, she let her profession as a dancer and actor take a second seat. She was instead preoccupied with raising their three children. 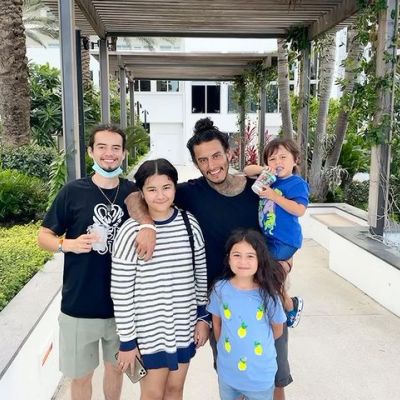 Cabral began his illegal career while he was just 13 years old. By the age of 15, he had joined a gang and had become addicted to crack and cocaine. His life had become bleak by the time he was 18 years old. On December 30, 2002, he received a ray of hope in the shape of his first son, Adrian Nowak. He was “nervous in not knowing what to anticipate,” he said in a birthday message for him in 2015. Adrian, on the other hand, transformed his life permanently, and he was always thankful that he was born. But it wasn’t enough to keep him out of mischief.

When he was 20, he was caught and imprisoned for attempted murder after shooting a guy. He was arrested, and the scary possibility of spending the rest of his life in prison terrified him. He only served five years and was freed, after which he likely met and married his present wife. They have three children of their own now: two girls and a boy.

On May 24, 2018, Cabral announced the birth of his youngest son. On June 29, he gave birth to his second-to-youngest daughter. His elder daughter’s birthday is unknown. The actor never imagined he’d be an actor, much alone one nominated for an Emmy. But he is grateful for his achievement, not for himself, but for his children. “All I ever wanted to accomplish was do something I liked—that I would discover I loved—and provide for my children,” he stated in a May 2021 interview with Remezcla.

When asked what he was most proud of in his acting career, he told Collider in 2018: “That my children will never have to live the life that I lived.” Adrian seems to be interested in the entertainment sector as well. Cabral said that Adrian had told him he wanted to be a filmmaker. Cabral and Sarduy seem to be on the right road as parents, and they are in it together. 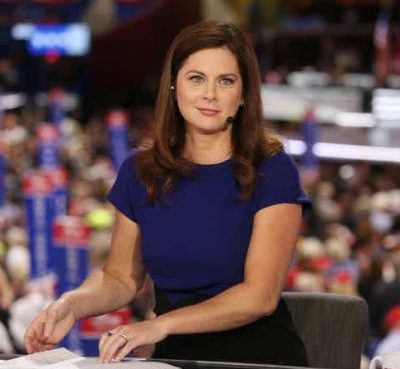 Erin Burnett is an American journalist, has been in the public eye for many years, working for several news networks. But, in addition to being a career-oriented woman, she is also a family-oriented o
Read More 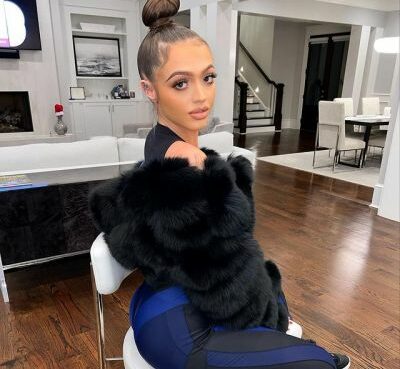 Woah Vicky and John Gabbana kicked off the new year with a bang. Vicky, his fiancée, stunned her eight million TikTok fans with a video montage of her and Gabbana cherishing lovely experiences togethe
Read More 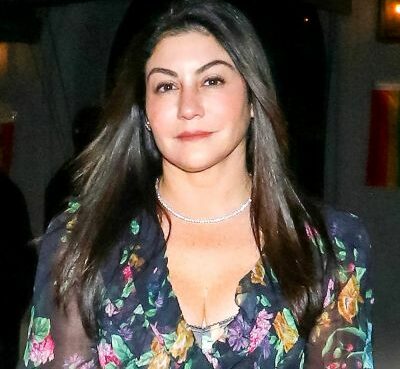 According to a recent TMZ exclusive, Ye sacked his former lawyer Chris Melcher before his divorce court. Similarly, according to the magazine, Melcher's connection with the Donda rapper had halted bef
Read More