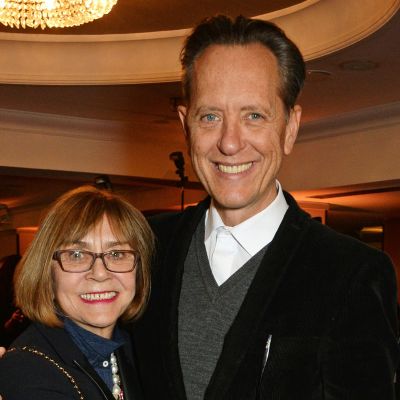 Long married lives in Hollywood are something to witness. Richard E. Grant and his wife were among the rare celebrities who had been married for decades. Grant and Joan Washington had been married for three decades and had been together since the 1980s. Since Washington died of cancer in 2021, the actor has been at her side till her dying breath. In any case, their love tale is one for the books.

The Love Story of Richard E. Grant and Joan Washington

Grant met her future husband when she was married to someone else and had a kid called Tom. Regardless of the circumstances, the actor fell in love at first sight. He met her in 1982 at The Actors’ Centre in London. Washington was a dialect coach who was giving a lesson at the time. Years later, the actor remembered the day he met his wife.

Washington wore a boiler suit and Kicker shoes and had short hair. Grant described her as having “the most amazing voice and gigantic, kind of monkey eyes.” Likewise, she seemed frantic to him, but he thought “she was extremely attractive and all that.” Grant went to The Actors’ Centre to learn how to adopt an Irish accent, and Washington instructed him. Washington first found him irritating. This was due to the fact that she was a harsh instructor, and the Loki actor had “the giggles at exactly the wrong time.” But, gradually, the dialect coach became as fascinated with her as Grant was with her. Her marriage was “very awful at the time,” and Grant provided her with a shoulder to weep on.

Soon after, she decided that the actor was the one for her, and Washington divorced her former husband. Washington and Grant began dating a year after their encounter, and the latter became a father figure to Washington’s kid. They had a long-distance romance due to their employment. Regardless, the couple managed to pull it off.

Grant had always assumed that he would never marry. His parents split when he was 11 years old, and it had an impact on him. But after meeting Washington, his views on marriage shifted. They spoke on the phone and sent letters to each other throughout the majority of their long-distance romance. The Game of Thrones actor couldn’t wait to marry his sweetheart. As a consequence, he proposed to her when he returned for Christmas after spending six weeks in Africa.

At 6:30 a.m., he got down on one knee at Heathrow Airport, and Washington answered “yes.” In 1986, the couple married in a magnificent ceremony. Grant and his wife wanted to have a family after they married. They had a kid from Washington’s previous marriage, but they wanted to grow their family. Regrettably, it was not an easy voyage. Tiffany, Washington’s first daughter, was born after three miscarriages. She, on the other hand, died as soon as she was born. Fortunately, the dialect coach became pregnant again, and their “miracle baby” Olivia was born in 1989. Olivia, like her father, works in the entertainment industry. She does, however, work in casting. The father-daughter team also runs a fragrance brand called JACK.

The Death of Joan Washington

On December 23, 2020, Washington was diagnosed with stage four lung cancer. She was accepting of her sickness and didn’t wallow in self-pity. Unfortunately, she succumbed to cancer eight months after being diagnosed, in September 2021. Grant confirmed her death on Twitter, along with a brief video of the two dancing to Platters’ ‘Only You.’ He lamented the fact that Washington died the night before the tweet, despite having been married for “35 years and 38 years together.” He said, “Being fully known and recognized by you is a priceless gift. Don’t forget about us, Monkee-mine.” 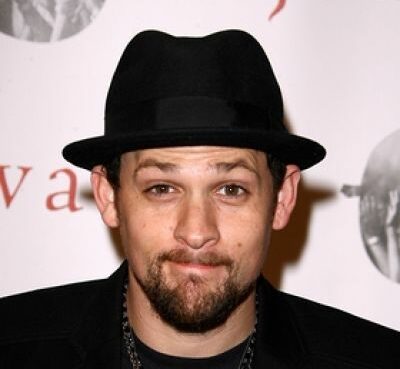 Diane Lane's mother is Colleen Farrington. Colleen Leigh Violet Farrington is her true name. She worked as a model, nightclub singer, and Playboy Playmate professionally. She was born in Lordsburg, Ne
Read More 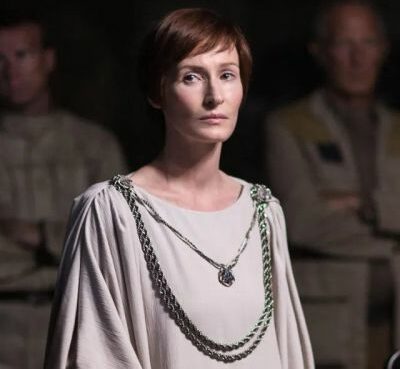 Andor is planned to launch on September 21, 2022, reintroducing the legendary role of Rebel commander Mon Mothma as well as Genevieve O'Reilly, the actress who played the character on and off for almo
Read More