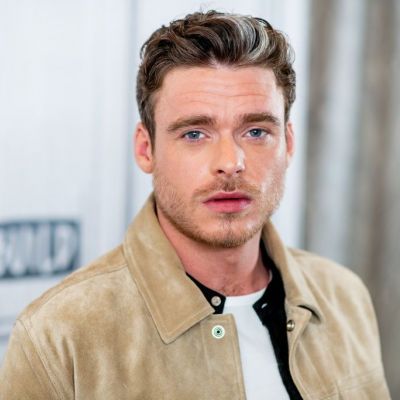 Richard, a 36-year-old Scottish actor, came to prominence as Robb Stark in the HBO series Game of Thrones. His other notable performances include Cosimo de Medici in Medici Season One, Prince Kit in Cinderella, and Ikaris in the MCU film Eternals. Richard was named “Best Actor – Television Series Drama” at the 2018 Golden Globes for his role as PS David Budd in Bodyguard.

Froy Gutierrez, another actor, is reported to be Richard Madden’s partner. The two have been spending a lot of time together, which has fueled relationship rumors and conjecture. The two actors were seen together in London’s Hampstead Heath district in April 2020. They later went to a Black Lives Matter demonstration in Los Angeles in May.

Furthermore, they were photographed with Marks & Spencer shopping bags while wandering through London’s Primrose Hill district in September. During the lockdown, Richard and Froy apparently spent a lot of time together. Fans and followers subsequently assumed they were sequestered at the house of another Game of Thrones actress, Emilia Clarke. However, it should be noted that neither Richard nor Froy have acknowledged (or disputed) their relationship, nor have they ever come out as homosexual. They are both presently working on projects. Froy is now shooting Strangers, while Richard is working on the Amazon series Citadel. 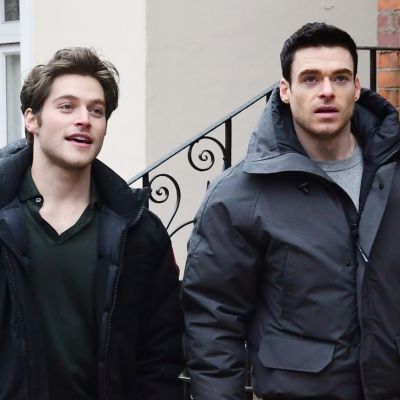 Froy Guiterrez is an actor, model, and singer from the United States. He is most recognized for his roles in Teen Wolf as Nolan Holloway and Cruel Summer as Jamie Henson. Froy is a relatively new actor that began his career in 2015. His IMDb credits include Bella and the Bulldogs, The Goldbergs, One Day at a Time, Light as a Feather, and Wireless, among others. Similarly, he has appeared in films such as A Cowgirl’s Story, Initiation, and Hocus Pocus 2.

Froylan Gutierrez, 24, of Dallas, Texas, is of Mexican and Caxcan origin via his father, and American through his mother, Heather Lee. Froy has one younger brother called Henry and one younger sister. He is a pop singer who has recorded four singles: Sideswipe, Fix Me, Crash, and When It’s Midnight. Froy also narrated the audiobook adaptation of the 2018 LGBT rom-com What If It’s Us, as well as the 2022 sequel Here’s to the two of us.

Richard Madden’s Dating Life And Sexuality: Is He Gay?

Richard Madden has previously dated Brandon Flynn (2019), Ellie Bamber (2017 – 2019), Suki Waterhouse (2016), Laura Whitmore (2016), and Jenna Coleman (2016), according to Who’s Dated Who (2011 – 2016). He looks to be bisexual based on his purported dating history. He has, however, never verified anything. His sexual orientation was initially raised when he was supposed to be dating Sam Smith’s ex-boyfriend, 13 Reasons Why actor Brandon Flynn. Richard and Brandon were photographed spending time together in Los Angeles and supposedly lived together for a while. 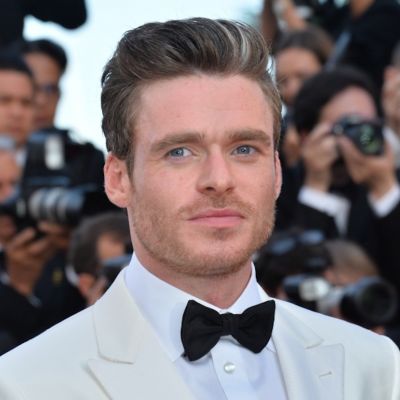 Richard’s sexuality was further highlighted when he portrayed the homosexual John Reid in the 2019 historical musical drama Rocketman. In response to concerns about his personal life, he told the New York Times, “I simply keep my personal life personal.” Richard, on the other hand, has appeared with Oona Chaplin in Game of Thrones (2011), Lily James in Cinderella (2015), Holliday Grainger in Lady Chatterley’s Lover (2015), Keeley Hawes in Bodyguard (2018), and Tarek Egerton in Rocketman (2018). (2019). 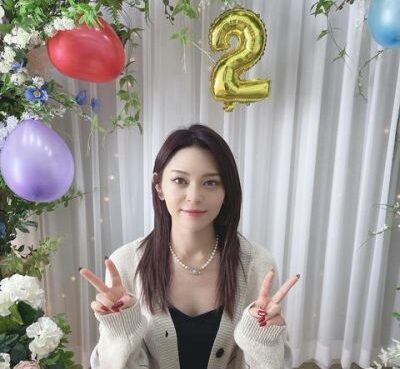 AleXa (Kim Se Ri), a Korean-American K-pop artist, has been the first-ever winner of NBC's American Song Contest. Throughout the competition, she dazzled everyone with her enthusiastic performances th
Read More Sarah Hyland and Wells Adams have announced their wedding date of August 20, 2022. Sunstone Winery in California hosted the wedding ceremony. The couple's relatives and friends, as well as Sarah's co-
Read More 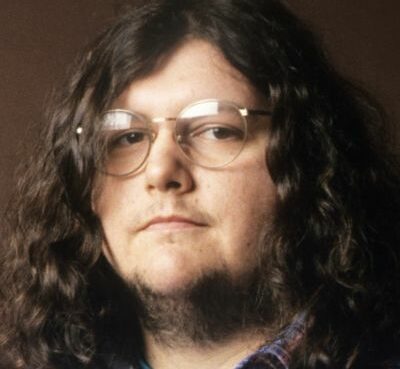 Van Conner Passed Away At The Age Of 55

Van Conner, a well-known musician, died of pneumonia on January 17th, at the age of 55. Gary Lee, Van's brother, said on Facebook that he was extremely close to Van and will always miss him. He stated
Read More