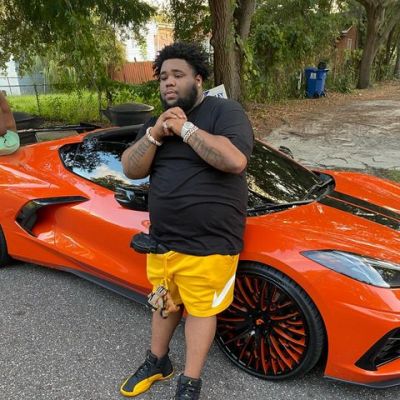 The Pinellas County Sheriff’s Office verified that the rapper was arrested on a felony charge of assault by strangulation on May 2 in St. Petersburg, Fla. Although the facts behind Wave’s arrest are unclear, it has been established that he is currently being held by authorities. The arrest has yet to be remarked on by either Wave’s agent or the Pinellas County Sheriff’s Office.

Rod Wave’s arrest was made for a variety of reasons.

Rod Wave was apprehended by police on Monday morning. According to court papers acquired by Neighborhood Talk, he was arrested in connection with an incident involving an unknown person. Battery by strangulation is a third-degree crime punishable by up to five years in prison, five years on probation, and a $5,000 fine. The authorities have not released any more information, and Wave remains in the custody of the St. Petersburg Police Department.

Wave is also seen in a video with police lights flashing in the background, according to Neighborhood Talk. Wave was arrested shortly after confirming that he had completed production on his new record, Beautiful Mind. After delivering a freestyle over Future, Drake, and Tems’ Wait For U, he even revealed that the song was on the coming. In the song, he raps,

“I turn in my album on Monday, and I hope you can feel it.” I encouraged my supporters to be patient with me because I was waiting for you.” 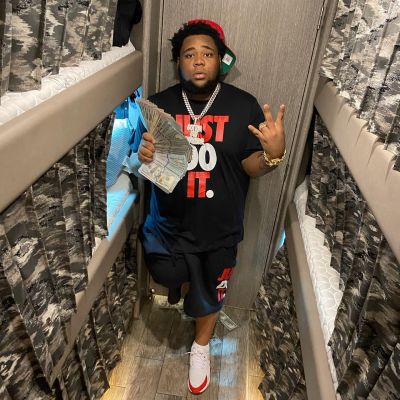 All about Rod Wave

He is also known as Rodarius Marcell Green and is known for his strong voice and incorporation of hip hop and R&B. He is regarded as a pioneer of soul trap. The 23-year-old rose to prominence with his 2019 track Heart on Ice, which went viral on YouTube and TikTok and peaked at number 25 on the Billboard Hot 100. Ghetto Gospel, his first album, also charted at the top of the US Billboard 200. 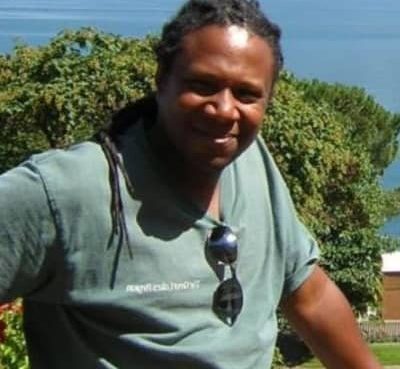 Everything You Need To Know About Teddy Richards- American Singer Peter Facinelli proposed to his fiancée Lily Anne Harrison on New Year's Eve in 2019, hoping for a "new year, a new beginning." People reported on January 2, 2020, that the Twilight star proposed to h
Read More 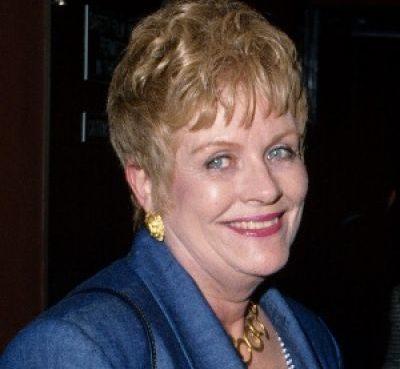 Betty Lou Bredemus was the mother of Julia Roberts, an American actress and producer. She was an actor as well as an acting instructor. She had also served in the military, namely in the air force. Ju
Read More