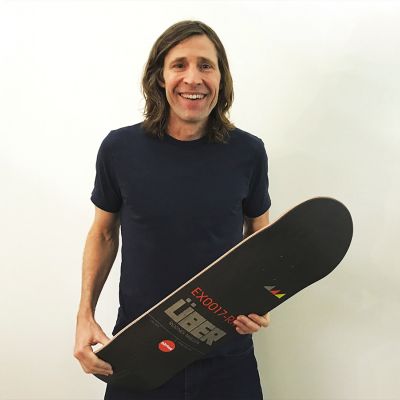 Rodney Mullen dubbed the “Godfather of Street Skating,” returned to freestyling after divorcing his wife of thirteen years. Rodney had been missing for several years as a result of a failing relationship and hip problems.

His love for skateboarding, however, proved to be stronger than his health and marriage issues, and he eventually returned to his beloved sport better than ever. Not only that, but Rodney has found love in his new girlfriend, who is always there for him.

Rodney was previously married to Traci Mullen, a former saleswoman for World Industries, where he was a partner and board manufacturer. The couple married in April of 2000. Their relationship, however, came to an end when they decided to divorce in 2013.

Rodney filed for divorce from Traci in May 2013 in the jurisdiction of Los Angeles County Judge Robert B. It’s worth noting that he signed a prenup with Traci a month before their wedding, which exempted him from paying spousal support if and when the couple divorced.

After Divorce, the Skater Met a Loving Girlfriend

Rodney didn’t dwell on his divorce for long, as he began dating film industry hair designer Lori Guidroz in 2014, just a year after his divorce. The couple has since been seen spending time together on several occasions. Rodney and Lori were spotted at the Seattle Road Film premiere in 2016.

Lori has also expressed an interest in following Rodney’s skateboarding journey. On June 30, 2020, she shared a video of Rodney performing new tricks for the first time in twelve years, captioning it “stunning.”

Rodney claims that hackers and skateboarders are the same.

Rodney has always had a strong passion for skateboarding. The legend was also instrumental in passing on the love of skateboarding to future generations of skateboarders. He had difficulty dealing with the scar tissue that had built up in his right hip joint due to years of practicing tricks. He was unable to skate as a result of the problem, and he fell into a deep depression as a result.

Mullen began coding to keep his mind occupied while he was healing. He befriended an Australian hacker who assisted him in learning Linux. During his time learning to code, the skating master discovered parallels between the mindset of a hacker creating code and that of a skater inventing new tricks.

In his Ted Talks from 2012, he drew parallels between hacking and skateboarding, concluding that both cultures shared the same open-source platform that fostered innovation and helped improve on the works of previous generations. His 2012 talk was a smashing success, and he has since become a sought-after speaker on the Silicon Valley conference circuit.

Mullen has co-written a book called ‘The Mutt: How to Skateboard and Not Kill Yourself,’ in addition to being a skater, speaker, and partner in skateboard manufacturing companies. He also appears as a character in the video game Tony Hawk’s Pro Skater. 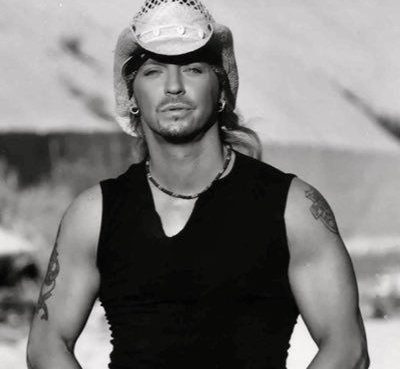 Bret Michaels Is Very Supportive Of His Daughters

Bret Michaels is devoted to his children. The musician often posts on Instagram about how pleased he is with his two girls. Michaels uploaded images of his kids, Jorja and Raine, in October 2021, comm
Read More 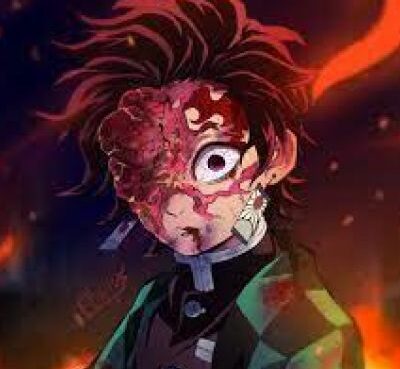 Does Tanjiro Ever Use The 13th Form In Demon Slayer?

One of the most essential characters in Demon Slayer is Tanjiro Kamado, the protagonist. He had a crucial role in the series, and his Breathing Style had a lot to do with it. This is an important moti
Read More

Chris Heria has been through years of trials and tribulations that few his age can claim. Unbeknownst to many, the fitness expert won a legal battle for the right to see his son — a feat made possible
Read More