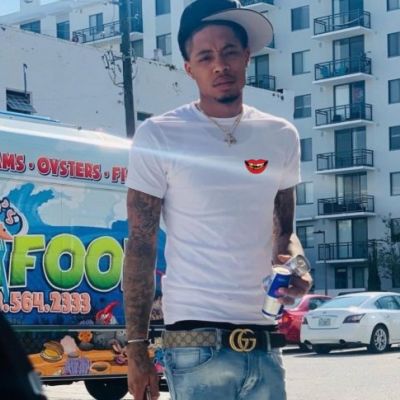 Rollie Bands, a Florida rapper, was fatally murdered over the weekend after challenging his opponents to meet him at his residence. The incident occurred minutes after Bands wrote a social media statement to his adversaries. The text stated:

“Many of these n**gas are aware of my residence at fr. I sleep with ease. If a n**ga wants to smoke, I’ll be at my crib within five minutes. A short time later, authorities got a call informing them that a man had been murdered in the parking lot of an apartment complex. Later, it was determined that this was the parking area outside Band’s home when his attackers shot the young artist.

However, the alleged shooter left the area. According to police reports, as soon as authorities arrived on the scene, they took the rapper to a nearby hospital, where he tragically died from his injuries. According to Fox 13 reports, Bands was reportedly followed all the way home and shot just outside his apartment. Initial findings indicate, according to detectives, that Bands knew the suspect(s) well. Rollie Bands, who grew up in Tampa, Florida, was a prominent hip-hop musician known for songs such as Struggle, Close Ties, and many more. Being active on social media, he had more than 5,400 Instagram followers. 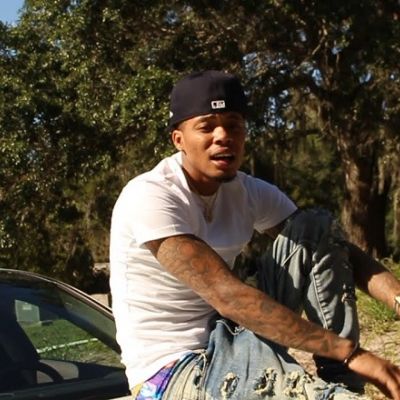 As tributes flood in for Rollie Bands, internet users are cautious about disclosing personal information on social media.

When Internet users learned of the sad death of the young rapper, they flooded social media with tributes and condolences. Many netizens also used this occasion to discuss how social media can be a dangerous place to reveal your whereabouts, citing how the death of a Florida rapper who challenged his enemies and revealed his location on social media. 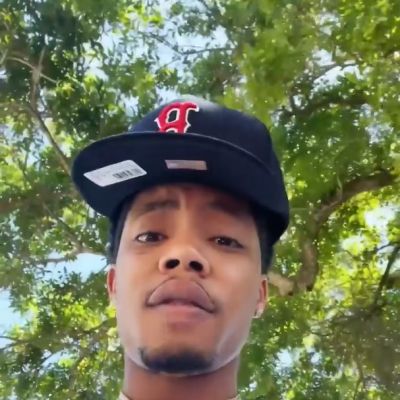 This is not the first time rivals have killed a hip-hop musician. KTS Dre was murdered in Chicago outside the Little Village Cook County prison in July 2021. The 31-year-old rapper was shot by two armed men as he was being released from prison. Similarly, Supa Gates was filmed in April 2021 at St. John’s Place. The killer(s) of Rollie Bands have not yet been identified, and no arrests have been made in the case to yet.

My heart goes out to rapper Rollie Bands in Tampa that was shot and killed. Regardless, it’s sad.

Is Not even worth it at All…. 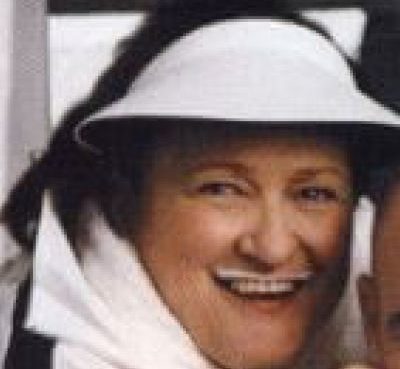 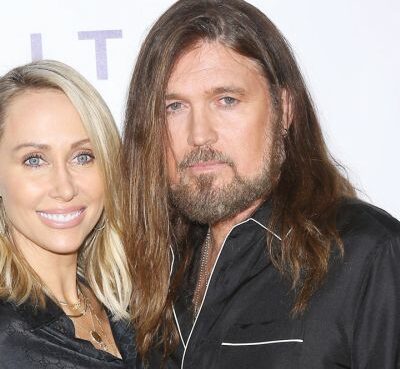 Tish Cyrus Has Filed For Divorce From Billy Ray Cyrus

Tish Cyrus has filed for divorce from Billy Ray Cyrus, her husband of 28 years. According to court documents obtained by TMZ, the actress and producer filed for divorce last week in Tennessee, citing
Read More