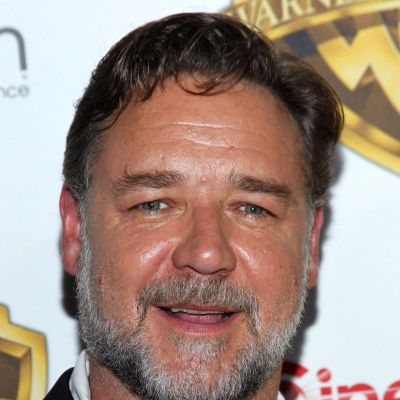 Russell Crowe is a well-known figure in the entertainment industry. He has made a name for himself as an actor, film producer, and musician. Despite being a New Zealand citizen, he has spent the majority of his life in Australia. He rose to international prominence with his performance in the 2000 British-American epic historical drama film ‘Gladiator,’ for which he received an ‘Academy Award.’

Russell began his acting career when he was very young. He began by playing minor roles on television before moving on to the Australian film industry. Aside from acting, he has worked with a number of Australian and Canadian bands. Crowe has been awarded the ‘Australian Centenary Medal for his outstanding contributions to Australian society and film production.

Russell Crowe was born in Wellington, New Zealand, on April 7, 1964. He was born to Alexander Crowe, a hotel manager and movie set caterer, and Jocelyn Yvonne, who also worked in the catering industry. Terry Crowe is his younger brother. Crowe and his family moved to Australia when he was four years old. He is currently 56 years old and born under the sign of Aries.

Russell Crowe enrolled at the prestigious ‘Sydney Boys High School.’ From a young age, he expressed an interest in acting. He and his family returned to New Zealand when he was fourteen, and he continued his secondary education at Mount Roskill Grammar School in New Zealand, but he soon left to pursue acting. During his childhood in Sydney, he appeared in TV shows such as ‘Spy Force’ and ‘The Young Doctors.’

Russell Crowe is a New Zealander who practices Christianity. Aside from that, he has a healthy body type. He is 6 feet tall (1.83 m/183 cm) and weighs about 91 kg (201 lbs). His blue eyes and light brown hair color reflect his wonderful personality.

Russell Crowe wanted to be a musician in the early 1980s. He released a number of singles, including I Just Want to Be Like Marlon Brando. After moving to Australia, he was hired for the role of ‘Eddie/Dr Scott’ in ‘The Rocky Horror Show’ in 1986. In 1988, he was cast as Mickey in the Australian production of ‘Blood Brothers.’ He appeared as Johnny in the stage musical ‘Bad Boy Johnny and the Prophets of Doom’ the same year. After becoming well-known in Australia, he appeared in TV shows such as ‘Neighbors,’ ‘Living with the Law,’ and so on. In 1990, he appeared as Johnny Ryan in his first feature film, ‘The Crossing,’ a romantic drama. During this time, he also began filming for a film called ‘Blood Oath,’ which was released before ‘The Crossing.’

Russell rose to prominence and worldwide acclaim in 2000 as Maximus Decimus Meridius in the British-American epic historical drama film ‘Gladiator.’ In addition, he received numerous nominations and awards for his performance. Then, in the mid-2000s, he appeared in several films, including 2003’s ‘Master and Commander,’ 2005’s ‘Cinderella Man,’ and 2006’s ‘A Good Year.’ In 2007, he co-starred with Denzel Washington in Ridley Scott’s film “American Gangster.”
Furthermore, he continued to work in films such as ‘Body of Lies’ in 2008, ‘Robin Hood’ in 2010, ‘Les Miserables’ in 2012, and the superhero film ‘Man of Steel’ in 2013. From 2015 to 2019, he appeared in films such as ‘Noah,’ ‘Winter’s Tale,’ ‘Fathers and Daughters,’ ‘The Nice Guys,’ ‘The Mummy,’ ‘Boy Erased,’ and ‘True History of the Kelly Gang.’

Russell Crowe has been in an on-again, off-again relationship with Danielle Spencer, an Australian singer, since 1989. In 2003, he finally married her. Charles Spencer Crowe and Tennyson Spencer Crowe are the couple’s two sons. They divorced in April of this year. He is also said to have had a brief romantic relationship with American actress Meg Ryan in 2000.

Russell Crowe makes a living from his acting career. He’s appeared in a number of films. His primary source of income is from his work in the entertainment industry. His net worth is estimated to be $95 million as of December 2022. 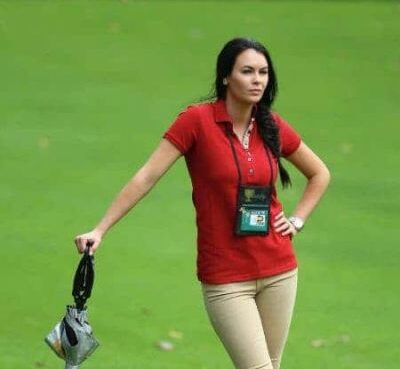 "Infidelity causes bad marriages, not bad marriages cause infidelity." To be honest, we're not sure if it has anything to do with today's person of interest. Nonetheless, it resulted in the divorce
Read More 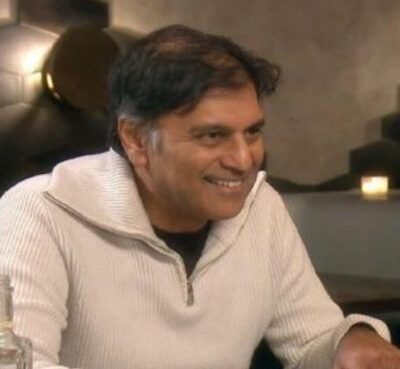 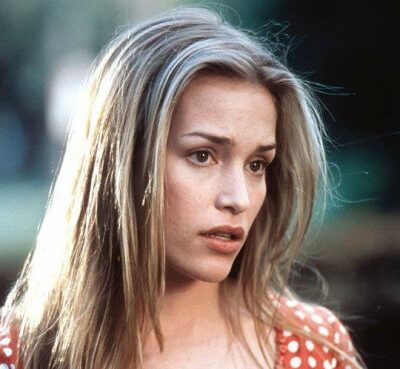 Piper Lisa Perabo is a well-known American actress. Following her breakout performance in the comedy-drama film Coyote Ugly, she featured in The Prestige, Angel Has Fallen, and as CIA agent Annie Walk
Read More