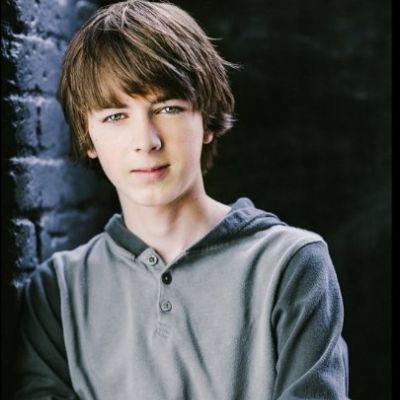 Ryan Grantham, an actor, has been sentenced to life in jail for killing his mother, Barbara Waite. In March 2020, Graham pled ‘guilty’ to second-degree murder. The decision was issued by the British Columbia Supreme Court in Vancouver. According to the Canadian Broadcasting Corporation, Grantham will be unable to ask for parole for at least 14 years. Barbara’s loved ones, including Grantham’s sister, were quoted by Justice Kathleen Ker. Ker remarked that his only saving grace was that he was aware of the crime and did not go on a rampage.

Ker discussed Grantham’s mental health difficulties, indicating that he had a few issues before to the event and was also viewing violent material online. He is presently having mental therapy in jail and has apparently made significant progress. Grantham, according to his attorney Chris Johnson, was not surprised by the sentencing. Johnson claims that

“I believe he expected the penalty imposed by the court. I believe he is nervous about the entire situation. He’s a little man, and I’m sure going to jail is a terrible and frightening prospect for him.”

Oh wow. Never watched this show. Ryan Grantham from the tv show Riverdale sentenced to life in prison for murder- he killed his mom 😦 pic.twitter.com/DWVCTeuuj5

Given Grantham’s stature, Ker advised against sending him to a high-security jail.

Ryan Grantham appeared in the film Diary of a Wimpy Kid.

In Diary of a Wimpy Kid, Ryan Grantham played Rodney James. His role appears in the school production of The Wizard of Oz. As the casting process starts, James tries but fails to get the part of Tin Man. He is then requested to play the part of Shrub since there are already so many students in the play and the school has begun to develop new roles to cover the gaps. 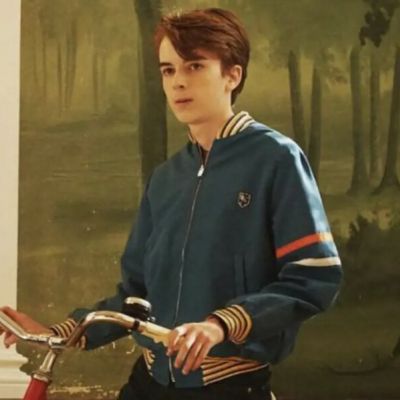 Rodney James then learns how to slip a computer game inside his costume and begins playing it to pass the time during rehearsals since he has nothing else to do except sit on the stage. Archie Kelly then falls over him, chipping his teeth since he couldn’t use his arms to stop himself. After that, the school enables him and the other three actors to chisel out arm holes. However, James has stage fright before to the performance, forcing the production to be delayed by 30 minutes. His mother holds him since he won’t move, and despite playing bush, he becomes a part of the tree scene throughout the show.

Ryan Grantham’s murder of his mother and his mental problems

Ryan Grantham fatally shot his mother as she was playing the piano. At the moment, he was 21 years old. He rehearsed the murder and filmed films, as well as footage from the hours after the incident, in which he confessed to the crime and displayed his mother’s dead corpse. Ryan allegedly intended to murder Canadian Prime Minister Justin Trudeau in March 2020 after murdering his mother, and had equipped his vehicle with firearms, ammo, Molotov cocktails, camping gear, and a map with instructions to Trudeau’s home. He did, however, turn himself in. 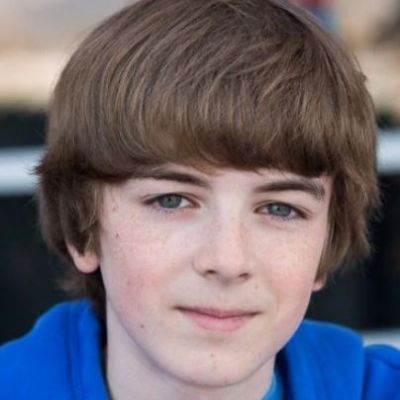 Crown prosecutor Michaela Donnelly’s psychiatric assessments demonstrate that Ryan Grantham was suffering from serious depression before to the incident. According to sources, he felt compelled to do violence and kill himself, and he chose to murder his mother so that she would not see the brutality he wanted to conduct. Grantham’s sister reportedly discovered their mother on April 1, while also revealing that her mother was suffering cancer. 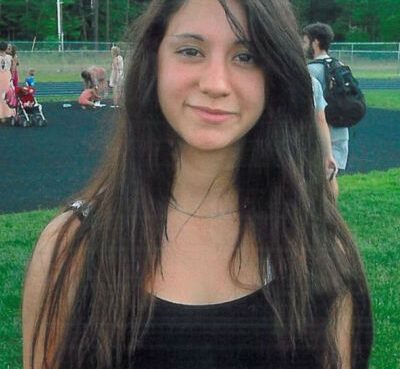 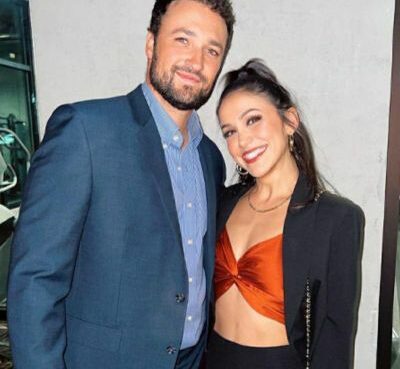 Kat Stickler Announced Her Break Up With Cam Winter

Kat Stickler and her boyfriend Cam Winter have broken up. On August 15, 2022, the social media sensation declared the split in a TikTok video. She began the video by adding that her astute admirers ha
Read More 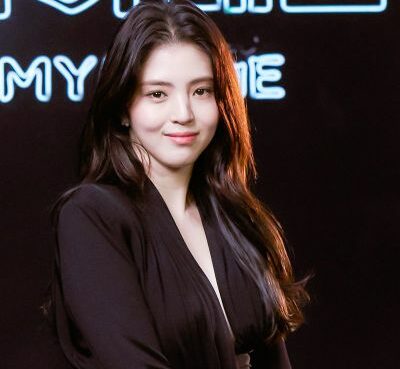 Han So-hee, star of My Name, is presently getting treatment after injuring herself on the set of her forthcoming drama, Gyeongseong Creature, according to Sports Chosun on Wednesday, August 3. Gyeongs
Read More