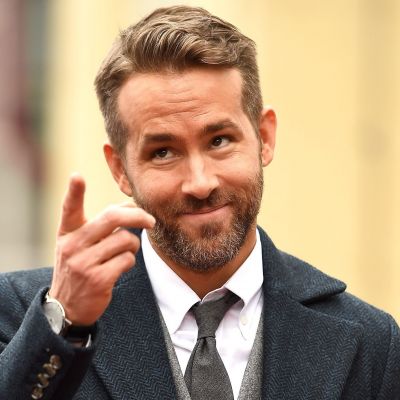 Ryan Reynolds is a well-known Canadian actor, producer, and entrepreneur who has appeared in films such as Deadpool, Green Lantern, and Pokémon: Detective Pikachu. Reynolds has tattoos on various parts of his body, but he revealed in a 2015 interview with The New Yorker that he dislikes them.

Reynolds and His Ink

Reynolds has tattoos on both his wrist and his right leg. On the side of his left wrist, the actor has a cannon tattoo. The cannon, known as the Nine O’clock Gun, is located in his hometown of Vancouver, Canada, and is fired every day at 9 p.m.

Another tattoo on the 44-year-old actor’s left wrist has a deep meaning. His other tattoo, ‘Know Thyself,’ is inscribed on the inside of his wrist. Reynolds had it done to help him stay grounded and remember who he is when the cameras are turned off.

In addition to his wrist tattoos, The Deadpool star has several tattoos on his right leg. Reynolds was spotted wearing his leg tattoos while on vacation with his wife (and fellow actress) Blake Lively and friend (and singer) Taylor Swift. Several quotes are written on his thigh, along with a ‘six of hearts’ playing card. A dance-related quote in a British font near his calf completes the tattoos on Reynolds’ leg.

His Tattoo on His Chest

Reynolds shared an Instagram photo with Dwayne ‘The Rock’ Johnson following his unexpected cameo in Hobbs & Shaw. Both actors are shown in the video sitting next to each other, pulling their shirts from their collars to reveal their tattoos.

Johnson’s tattoos are genuine, but Reynolds’ is not. Reynolds joked in his post that he was disappointed to learn this. The two stars’ banter continued, with Johnson commenting on the post. He joked that if Reynolds pulled his shirt up to reveal the tattoo, he’d look cool and sexy, but that wasn’t the case for him.

The actor revealed in an interview with The New Yorker that he despises all of his tattoos. During the interview, he kept his ‘Know Thyself’ tattoo on the inside of his left wrist hidden. Referring to the six hearts card tattoo on his leg, he admitted that such tattoos make sense in movies like Mississippi Grind, a gambling film.

The actor who wishes to remove his tattoos stated that the only thing preventing him from doing so is the “hours and hours of brutal pain.” He also revealed that his wife, Lively, advised him to keep the tattoos as a reminder of his decisions. Reynolds also announced that concealing his tattoos with makeup can take up to three hours. 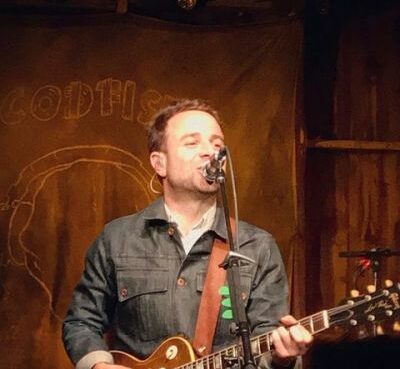 Taylor Dawes Goldsmith is a singer-songwriter, musician, and record producer from the United States. He is the main vocalist, guitarist, and composer for the American folk-rock band Dawes. Everything
Read More 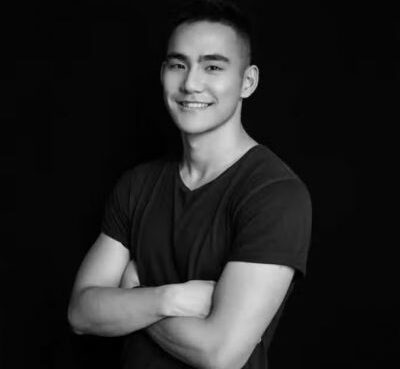 Tiantian Kullander, co-founder of the cryptocurrency firm Amber Group, died suddenly at the age of 30. His firm reported the news in an official statement on its website, adding that he died in his sl
Read More 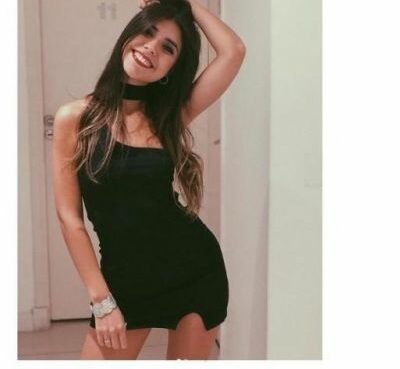 Camila Mayan- All About The Girlfriend Of Alexis Mac Allister

Camila Mayan is Alexis Mac Allister's girlfriend at Brighton & Hove Albion. Mayan is a model and vlogger on Instagram. She has a YouTube channel called Cami Mayan. She, like her partner, is from A
Read More