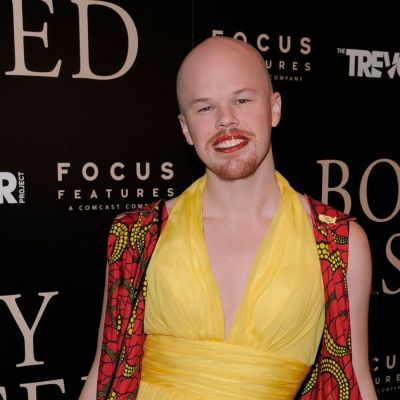 On September 16, 2022, airport authorities in Minneapolis-Saint Paul, Minnesota, accused non-binary American nuclear engineer and Department of Energy employee Sam Brinton of stealing a woman’s suitcase. According to the New York Post, when the unnamed woman’s baggage went missing, MSP airport authorities investigated CCTV video and discovered that 34-year-old Sam Brinton had reportedly stolen her suitcase, which was worth over $2000. Brinton was photographed with the luggage on two more times during travels to Washington, DC, on September 18 and October 9.

When Sam Brinton got a call from Minnesota officials on October 9, he informed the cops that they had stolen the bags by mistake.

“If I had taken the incorrect suitcase, I would gladly return it, but I don’t have any clothing for another person.” When I opened the package, they were my clothing.”

Brinton was caught at an airport stealing a woman’s suitcase and then using her clothes.

Brinton allegedly informed authorities hours later that although they had actually grabbed the suitcase by mistake, they eventually learned it wasn’t theirs and concealed the contents inside a hotel room. He was charged with felony theft of movable goods without authorization, according to Alpha News.

Sam Brinton is a nuclear engineer and LGBTQ+ campaigner.

Brinton graduated from Kanas State University with a Bachelor of Science in Nuclear Engineering and Vocal Music after growing up in a conservative household of Southern Baptists in Perry, Iowa, according to the Des Moines Register. Brinton eventually acquired a dual Master of Science degree from the Massachusetts Institute of Technology in nuclear engineering, technology, and policy, paving the way for their future work at the Office of Nuclear Energy. 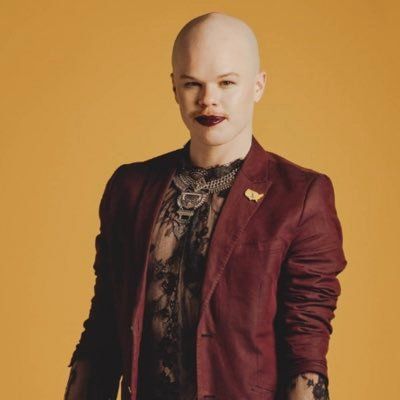 According to sources, Sam Brinton became one of the first openly gender-fluid federal government officials in January 2022 when he started acting as the deputy assistant secretary of Spent Fuel and Waste Disposition in the Office of Nuclear Energy for the Department of Energy. The engineer, also known as an LGBTQ+ advocate, gained notoriety for advocating gay youth rights and speaking out against conversion therapy. They were also significantly engaged in the Trevor Project, a suicide prevention program that provides young LGBTQ+ persons with toll-free assistance. 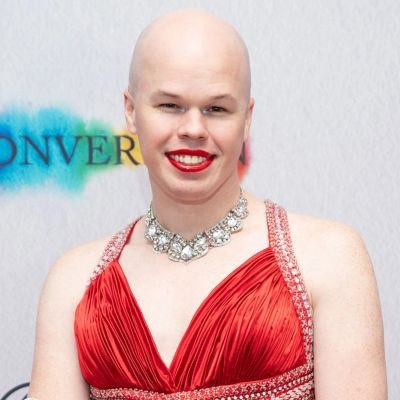 However, the allegations in October tainted their historic ascension in the federal administration. Authorities were skeptical of Brinton’s assertions that they stole the suitcase by accident after visiting the baggage claim area without having checked in any luggage before. In response to the criminal complaint, the Department of Energy put Brinton on leave until the problem was settled in November. Their criminal trial is set for December 19th of this year. 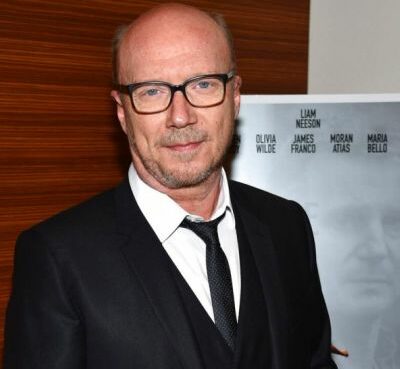 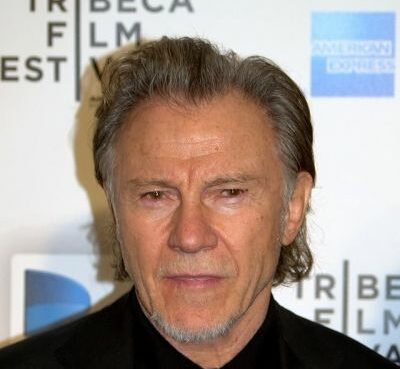 When you think of an actor that takes absurd risks to perfect a character or make the representation as real as possible, Tom Cruise is probably the first name that comes to mind. He personifies putti
Read More 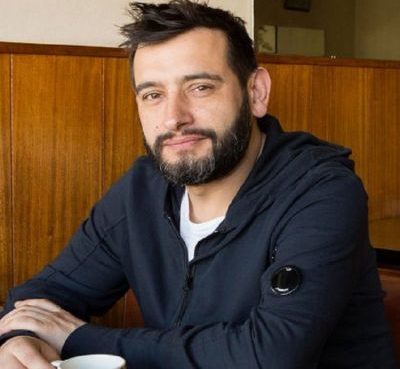