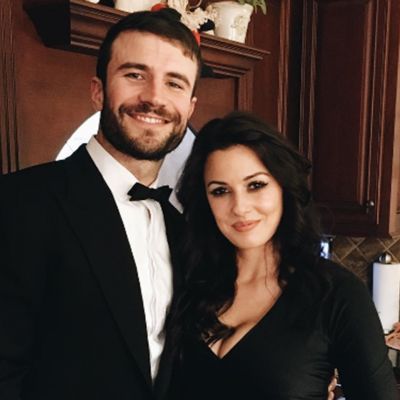 According to reports, Sam Hunt and his separated wife Hannah Lee Fowler have called off their divorce and are ready to reconnect. According to fresh court records acquired by TMZ, Hunt’s wife, Fowler, sought the court last month to annul the divorce decree, and a judge has now signed off.

In February 2022, Hannah Lee Fowler filed for divorce from the Take Your Time singer. However, she quickly withdrew her petition and refiled it in another Tennessee county. According to the records, the musician was “guilty of improper marital behavior” and “adultery.” According to the newspaper, another sign that the couple is working on their marriage is that Sam Hunt is wearing his wedding band again. The 37-year-old musician did not wear his ring for a March 2022 performance due to his pending divorce, but he did wear it during a concert in Florida last week.

According to the site, several people claim to have spotted Sam Hunt and Hannah walking their dog together. The couple is also expecting their first child together at the end of this month, which, according to TMZ, might be a cause for them to reconsider their marriage.

A quick look into Sam Hunt and Hannah Fowler’s romance

Hunt and Fowler allegedly met in 2008 and dated for a few years. Hunt named his first album Montevallo after her hometown. From 2005 to 2007, he also played football at the University of Alabama in Birmingham, which is most likely how they met. The pair reconnected in 2016 after a short separation. According to People magazine, Hunt’s spokesman confirmed the couple’s engagement in January 2017. Despite initially keeping the details of the proposal quiet, Hunt finally disclosed them during an appearance on The Bobby Bones Show, revealing that he proposed to Fowler while on vacation in Israel. 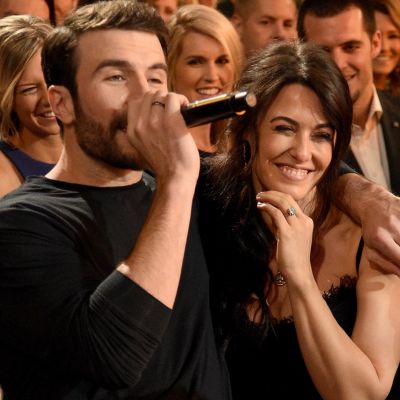 Sam Hunt had meticulously planned a magnificent proposal, but everything almost fell apart due to a little altercation before he popped the question. The pair married in a small ceremony in Atlanta, Georgia, two months after they became engaged. On KISS Country 99.9 Miami’s TC & Dina radio broadcast in July 2021, Hunt announced his wish to raise a family with Fowler, saying:

“I certainly hope so. We’ve been talking about it for a long, but we’ve just recently begun thinking about it properly here, so it’s on the agenda right now. And I’m hoping for some positive news sooner rather than later.” 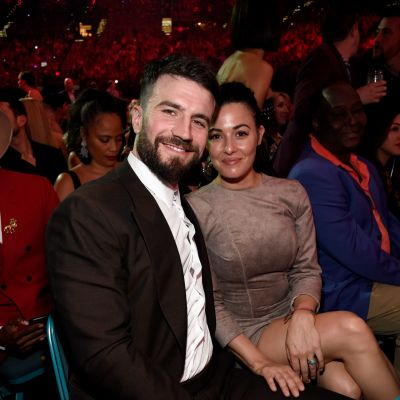 Sam Hunt and Hannah Lee Fowler were married for how long? Singer announces pregnancy with ex-wife Fowler and filed for divorce from her musician husband less than a year later, in February 2022, citing adultery as the reason. In the previous divorce suit, Fowler allegedly requested primary custody of their kid, as well as child support and alimony payments. 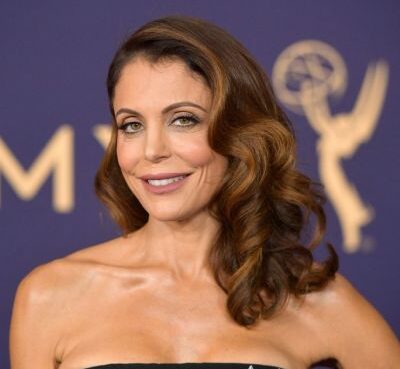 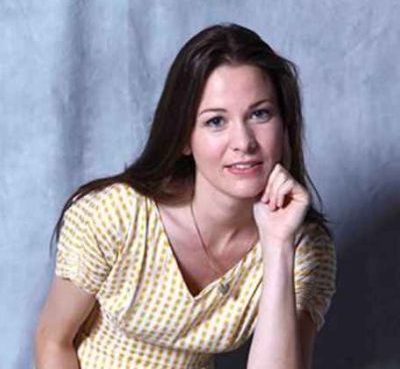 Everything You Need to Know About Carly Ritter (Actress & Singer)

Carly Ritter is a great actor as well as a fantastic vocalist. Oh, Farmer was a big hit for her, as was It Don't Come Easy. Quick Facts Full Name Carly Ritter Born Date 01 Mar 1982
Read More 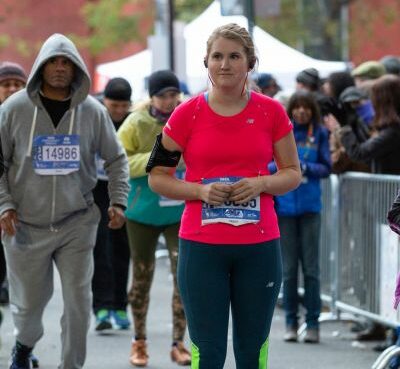 Jillian Bell's weight loss journey is one of the most spectacular. During a jog around the block in the film Brittany Runs a Marathon, the title character comes to a halt near the front door and choos
Read More