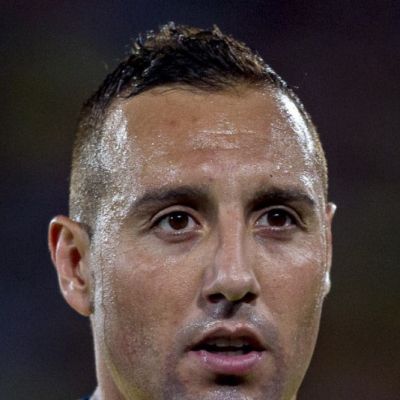 Santiago Cazorla Gonzalez is a Spanish professional footballer who plays as a midfielder for Qatar Stars League team Al Sadd. He began playing football for the Covadonga youth club in 1992 and continued until 1996. In 1996, he joined the Oviedo youth squad, where he remained until 2003. In 2003, he began his professional career with Villarreal. Previously, he has played for Recreativo Huelva, Malaga, and Arsenal. He is currently playing for Al Sadd.

Santiago Cazorla was born on December 13, 1984, in Llanera, Asturias, Spain. He was born to his father, Jose Manuel, and mother, Loli Manuel, and grew up in the same house as his brother, Nando Cazorla. He is of Spanish origin. He is of the Caucasian ethnicity. His faith is Christianity. His astrological sign is Sagittarius.

How tall is Santiago Cazorla? Santiago Cazorla has a height of 1.68m, or 5 feet and 6 inches. He weighs 67 kilograms. He has a muscular physique. His eyes and hair are both dark brown. His sexual orientation is heterosexual.

He began playing football for the Covadonga youth club in 1992 and continued until 1996.

In 2003, he made his professional debut with Villarreal. He then went through the reserves before making his first-team debut on November 30, 2003, in a 1-0 La Liga win over Deportivo de La Coruna.

He made his Champions League debut on October 18, 2005, in a 1-1 draw against Benfica in the group stage. During the 2005-06 season, he made 25 appearances for the club, recording one assist in all competitions in which he assisted Villarreal to a semi-final appearance.

On 7 July 2006, he signed a four-year contract with recently promoted Recreativo de Huelva for €600,000, with a clause in his contract allowing him to return to Villarreal (for €1.2 million). He made his debut for the club on August 27, 2006, scoring in a 1-1 draw against RCD Mallorca. On April 22, 2007, he dedicated a goal to his late father, Jose Manuel, in a 4-2 home triumph over Racing de Santander. During the 2006-07 season, he made 34 appearances for the club, scoring 5 goals in all competitions and assisting Recreativo de Huelva to an eighth-place finish in the league. His achievements that season helped him gain the title of Spanish Player of the Year, according to European Sports Magazine member Don Balon.

After his professional contract with Recreativo expired in 2007, he returned to Villarreal because the team felt he had proven himself. During the 2007-08 season, he appeared in 49 games for the team, scoring six goals and giving ten assists.

During the 2010-11 season, he appeared in 54 games for the club, scoring 8 goals and contributing 13 assists in all competitions as Villarreal finished fourth in the league and qualified for the Champions League.

He was sold to Malaga for a cost of €21 million on July 26, 2011. On August 28, 2011, he made his debut for the club, scoring in a 2-1 loss to Sevilla. During his 2011-12 season, he made 42 appearances for the club, scoring 9 goals and providing 8 assists in all competitions, finishing the season as the team’s second top scorer (just behind Salomon Rondon) and helping Malaga finish fourth in the league and qualify for the Champions League for the first time in the club’s history.

He made his 300th professional top-flight league appearance on November 30, 2013, as he started for Arsenal in a 3-0 win over Cardiff City. During the 2013-14 season, he appeared in 46 games for the club, scoring 7 goals and giving 9 assists in all competitions as Arsenal won the FA Cup.

He had a solid start to the 2015-2016 season, appearing in every match for Arsenal from the start of the season. During that season, he appeared in 23 games for the club, recording 5 assists across all competitions as Arsenal won the FA Community Shield.

Due to his injury, he missed the majority of the 2016-17 season, although he still managed to make 11 appearances for the club, scoring two goals and giving three assists across all competitions.

Due to his injury, he was ruled out for the 2017-18 season, during which he did not appear for the team. He was briefly sent to Salamanca to finish a further recuperation program, with the goal of returning to football in 2018, however this was pushed back to 2019. His contract was set to expire at the conclusion of the season, and it was reported that he would be departing Arsenal.

He then returned to his former club Villarreal to practice with them for the remainder of the pre-season and show his fitness. He made his first appearance in 636 days in a friendly against Hercules. The club officially announced his signing on August 9, 2018. During the 2018-19 season, he appeared in 46 games for the club, scoring 7 goals and providing 11 assists across all competitions.

On September 27, 2019, he scored his team’s second goal in a 5-1 win over Real Betis, becoming Villarreal’s all-time leading scorer with 46 goals, breaking the record previously held by Juan Roman Riquelme. On 19 July 2020, he made his last appearance for Villarreal, in a 4-0 league win over Eibar. During his 2019-20 season, he made 40 appearances for the club, scoring 15 goals and providing 11 assists in all the competitions.

On 20 July 2020, he joined Al Sadd to play alongside his former colleague Xavi. On 15 September 2020, he scored on his debut for the club in a 3-3 tie to Al-Ain FC in the group stage match of the AFC Champions League. In his first season, he made 5 appearances for the club, scoring 2 goals and providing 2 assists in all the tournaments as Al Sadd won the Qatari Stars Cup that season.

During his 2020-21 season, he made 30 appearances for the club, scoring 18 goals and contributing 13 assists in all the competitions as Al Sadd won the Qatari Stars League and Qatar Stars Cup.

He was included to the UEFA Euro 2008 squad on May 17, 2008, surprising the Spanish press. In the final, he played the final 25 minutes for David Silva as Spain overcame Germany 1-0, assisting his country to its first major tournament victory in 44 years. In a 3-0 friendly win over Chile on November 19, 2008, he scored his first international goal for Spain. He was a member of Spain’s squad that competed in the 2009 FIFA Confederations Cup, making a number of substitute appearances.

Due to a fitness issue, he was unable to compete in the 2010 World Cup in South Africa.

Who is Santiago Cazorla dating? Santiago Cazorla is a married man, according to his personal life. He married his lovely sweetheart, Ursula Santirso. The couple has two children, a son named Enzo Cazorla and a daughter named India Cazorla. He has an intimate relationship with his love and children, and they live a happy life together.

Santiago Cazorla earns a living as a professional football player. Contracts, salaries, bonuses, and endorsements provide the majority of his revenue. His estimated net worth is $20 million as of 2022 and his income is £1.6 million. His market worth is estimated to be around €2.25 million. 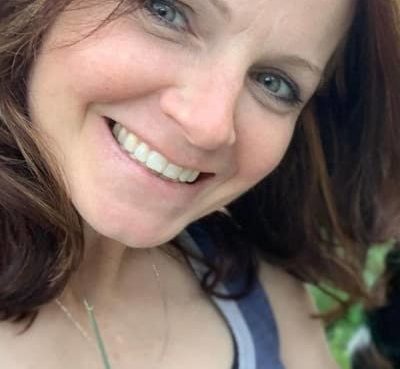 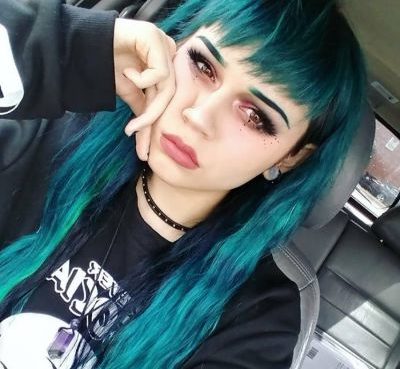 Kylie the Jellyfish is a YouTube singer most recognized for the material on her Kylie The Jellyfish channel. She is well-known for her ukulele and vocal renditions of famous songs, as well as her beau
Read More 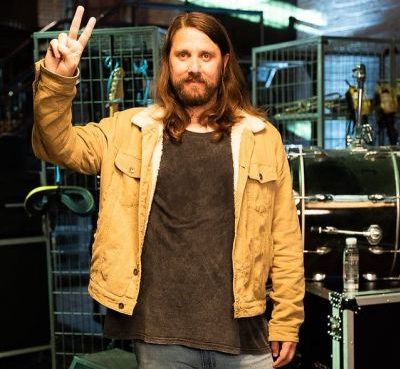 Adrian Hood is an Australian singer-songwriter. His mother, who was a record collector, had a strong influence on him since he was a child. He had to overcome numerous obstacles in order to launch his
Read More