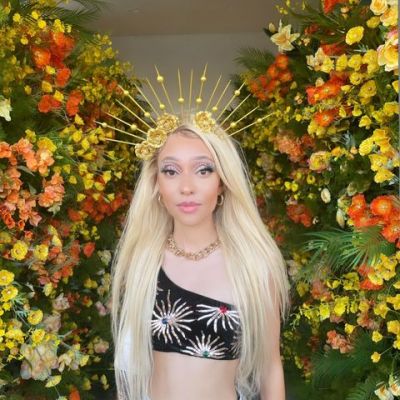 Timothée Chalamet, star of Dune, sparked dating rumors with Sarah Talabi after the two were allegedly seen “kissing and dancing” at Coachella 2022.

Rumors began to circulate that Sarah was Chalamet’s girlfriend after a tipster told Instagram gossip account Deuxmoi that the two were dancing together. The tip also included a photograph.

Deuxmoi received a tip that Sarah Talabi and Timothee Chalamet were dating after the two were spotted together at Coachella.

While many assumed Chalamet was dating Sarah, another source told Deuxmoi that the actor was also seen with other models, including Chantel Jeffries and Cindy Wolf.

“I’m not sure who Sarah Talabi is, but you’re telling me she’s not in that picture…,” the tipster wrote. “The bottom line is Timmy spent the weekend with a variety of women; just let the kid live.”

Sarah addressed the dating rumors in a statement to Page Six after they gained traction. “This weekend, I attended Coachella, as well as the Revolve Festival and a few other private parties.” “Those are photos of me; my twin sister, Leah Talabi, was also present,” she wrote.

“We were all just chilling out and dancing to the music.” It was the most amazing night of my life.”

And, while Sarah confirmed that the photos were of her, she did not go into further detail about her romantic relationship with Chalamet.

She tried to divert attention away from the question about her kissing him by bringing up global warming.

“Everyone is asking me if I kissed Timothée Chalamet at Coachella, which is a fair question,” the statement said.
“However, a great question for our world leaders would be to ask why the Earth is now losing 1.2 trillion tons of ice per year due to global warming and why climate crisis reform has been completely ineffective.”

Sarah concluded her statement by encouraging everyone to contact their local representatives and inquire about the situation.

Sarah Talabi is a model, influencer, and activist who has worked with companies like Victoria’s Secret. As an influencer on Instagram, she has worked with well-known brands such as Public Desire and Pretty Little Things.

Aside from modeling, Sarah has spent a significant amount of time advocating for environmental and global issues. The model co-wrote their own book, The Intersectional Feminist: How to Amplify Marginalized Voices in the Feminist Movement, with her twin sister Leah.

In addition, they co-founded the non-profit Intersectionality For Feminists (IFF). According to the organization’s website, IFF is a feminist community and resource hub that focuses on BIPOC and historically under-represented feminist voices.

Through a video series called IFF Updates, the Talabi twins and their mother Klem Talabi inform audiences about current events and how to apply intersectional feminism to address the issues. IFF has reached over 10 million people through its content on YouTube, Instagram, and TikTok.

The Talabi twins have also amassed a sizable fan base across various social media platforms. Sarah alone has over 1.5 million Instagram followers. The twins’ TikTok account has over 440k followers. 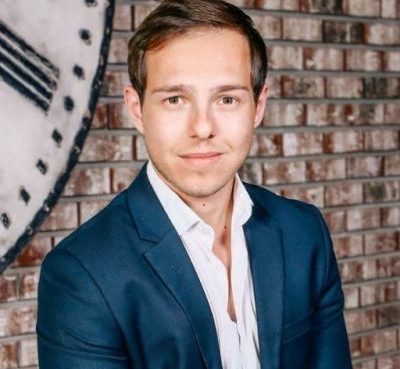 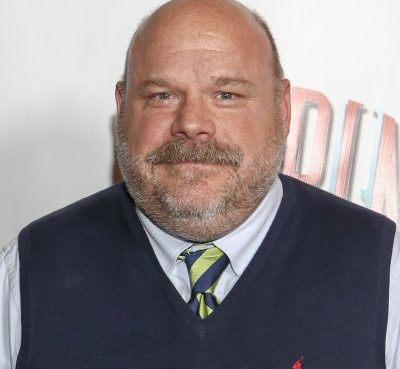 Is Kevin Chamberlin living His Married life Happily? Know about His Marred life, Is Gay, Career

Kevin Chamberlin is one of those celebrities who has overcome his self-consciousness about his sexual orientation and appears to be a proud gay man. While The Addams Family actor prefers to keep hi
Read More 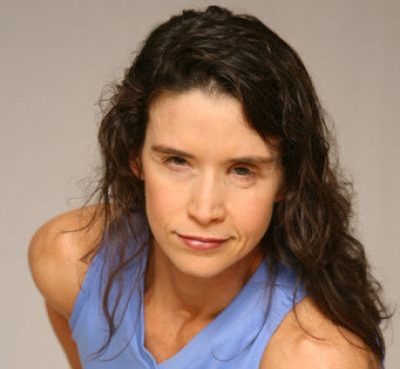 Jodean Bottom: The Untold Truth About Family And Joaquin Phoenix