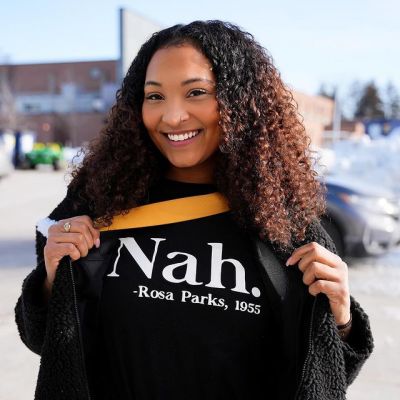 It’s no secret that Saroya Tinker is an outstanding ice hockey player, but she’d also make an excellent life mentor. When it comes to encouraging others, Tinker is a natural because she has had to do it for herself many times.

Saroya Tinker, born February 17, 1998, is a Canadian ice hockey defenseman presently playing for the Toronto Six of the PHF (PHF). Tinker attended Monsignor Paul Dwyer Catholic High School in Oshawa, Ontario, where she was an eight-sport high school athlete, playing in Dwyer’s ice hockey, badminton, basketball, curling, and field lacrosse, soccer, track and field, and ultimate frisbee teams. A skilled athlete in multiple disciplines, she was recognized as the Junior Female Athlete of the Year in 2012–13 and 2013–14, and the Senior Female Athlete of the Year in 2015–16, in addition to being named ice hockey team MVP in 2013–14 and 2014–15, badminton team MVP in 2013–14 and 2014–15, basketball team MVP in 2013–14, and soccer team MVP in 2013–14. Since her first year, she has served as ice hockey captain, basketball and ultimate frisbee captain, and soccer assistant captain.

Tinker’s parents, Harvel, a Jamaican, and Mandy, a Canadian-Ukrainian, share their heritage. With her three brothers, she grew up in Oshawa, the eastern anchor of the Greater Toronto Area. To combat racism in the sport of ice hockey, she’s spoken out against it and written about her experiences as a multiethnic player in a primarily white league. She’s also done interviews on the topic.

Tinker’s minor league career was played with the Clarington Flames Midget AA of the Lower Lakes Female Hockey League (LLFHL) during the 2013–14 season and with the Durham West Jr. Lightning of the Provincial Women’s Hockey League (PWHL) during the 2014–15 and 2015–16 seasons. With four goals, fourteen assists in the regular season, and seven assists in ten playoff games, she helped the Lightning progress to the PWHL Final Four Weekend.

When Tinker was eligible to play in college, she played for the Yale Bulldogs of the ECAC Hockey League, where she amassed 32 points in 122 games. She was known for her physical, shut-down style of play during her time at Yale.

The Metropolitan Riveters selected her fourth overall in the 2020 NWHL Draft. Riveters signed her before the 2020–21 NWHL season. After expressing her intention to leave the Riveters after just one season, Tinker signed with the Toronto Six in June 2021.

As an athlete, Saroya Tinker is physically fit. She is 5 feet 9 inches tall and weighs around 70 kg at the moment. Saroya Tinker has got curly brown hair and dark brown eyes.

There is no information about Saroya Tinker’s net worth and salary. We hope she’ll have a good income as an ice hockey player.

Regarding her love life, Saroya Tinker is in a relationship with jrdeuced. There is not much more information about her relationship. 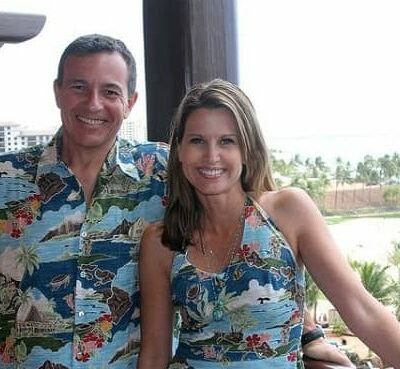 Stephan Jenkins is an actor, songwriter, and record producer from the United States. He is most recognized for his work as a lead vocalist in the alternative rock band Third Eye Blind from the United
Read More 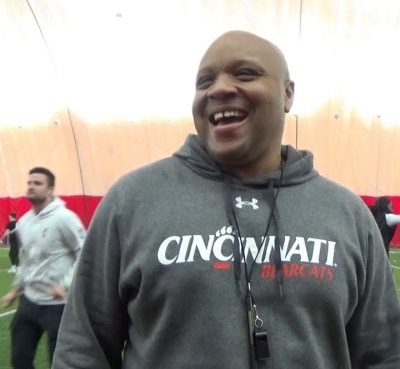