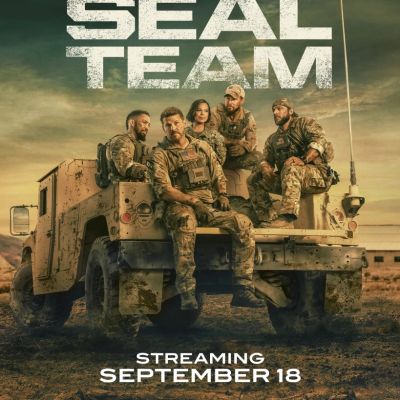 SEAL Team, the fan-favorite military drama, will return with a whole new season this weekend on Sunday, September 18, at 3:01 a.m. ET on Paramount+. The series, created by Benjamin Cavell, explores the professional and personal lives of the most elite units of Navy SEALs as they embark on some of the country’s most high-stakes operations. Here’s everything SEAL Team fans need to know about the next season.

Everything we know about SEAL Team’s Season 6 Episode 1

Season 6 of SEAL Team will launch on Paramount+ on Sunday, September 18, at 3:01 a.m. ET, with the opening episode titled Low Impact. It will feature 10 episodes and will star, among others, David Boreanaz as Jason Hayes, Max Thieriot as Clay Spenser, Neil Brown Jr. as Raymond “Ray” Perry, AJ Buckley as Sonny Quinn, Toni Trucks as Lisa Davis, and Raffi Barsoumian as Omar Hamza.

According to the official summary for the forthcoming season:

“SEAL Team is a military drama that chronicles the professional and personal lives of the Navy SEALs’ most elite squad as they train, plan, and execute the most hazardous, high-stakes operations our nation can throw at them. Jason Hayes is the Tier One team’s renowned and fierce captain, whose personal life has suffered as a consequence of his lengthy warrior’s lifestyle.” 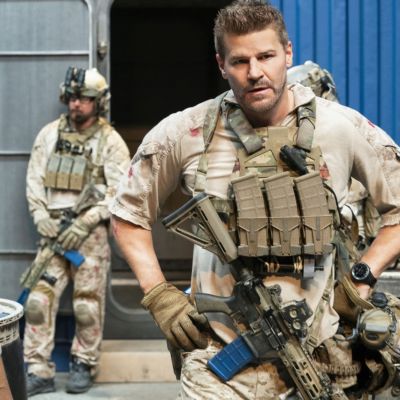 “Lieutenant Lisa Davis, a no-nonsense, take-charge officer, is critical to the team’s success. Deployed on covert operations throughout the globe at a moment’s notice, despite the toll it takes on them and their families, this close-knit SEAL squad demonstrates undying patriotism and brave determination in the face of enormous circumstances.”

Recap of the Season 5 finale

The SEAL Team season 5 finale, titled All Bravo Stations, was broadcast on January 23, 2022. Christopher Chulack directed it, and Spencer Hudnut wrote it. The Bravo Team was in peril in the episode when the cops closed in. The group climbed under a bridge, and Davis received permission to cross into Colombia. After what transpired in her report, Davis was assigned a different duty when they came home. She was overjoyed to be able to assist with injustices in the Navy. Meanwhile, Jason apologized to his daughter for his conduct, and they came to an agreement. He walked over to see Mandy, and although she was startled to see him, she reconnected with him. The two resolved to make amends and work on their friendship. 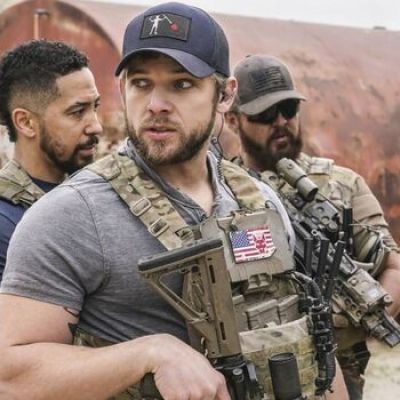 Ray was startled to find that the veteran had died, but he was determined to keep the shelter running. Sonny attempted to apologize to Clay, but Clay refused to hear it and went about his business. He informed Jason that he would be leaving after the next assignment. Everyone was called in to take out an ISIS member. Clay accepted Sonny’s apologies, but their automobile was blown up before they could really make amends. The whole squad was in jeopardy. Sonny and Jason were covered in blood, and three guys had sent RPGs their way.

Take a look at the trailer for the forthcoming season.

The official trailer for SEAL Team season 6 debuted last month, giving fans a taste of what’s to come. The video was not for the faint of heart, particularly for Clay’s supporters, who saw him being taken away from the scene of the Mali bomb. Soon later, Stella seemed to receive two distinct door knocks, each carrying a variety of terrible news. Clay, on the other hand, was seen in the hospital, conscious and conversing to Jason. 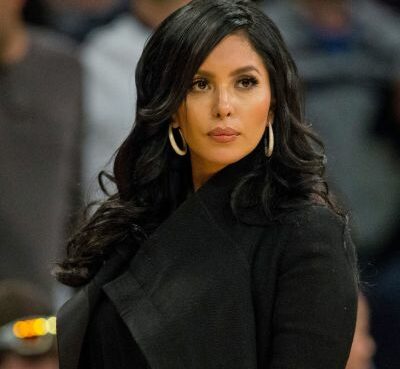 How Rich Is Vanessa Bryant? Net Worth, Salary, Career

Vanessa Bryant was given $16 million in damages by a Los Angeles jury after images from the 2020 helicopter accident involving her husband, Kobe Bryant, and their daughter, Gianna, was released. The j
Read More 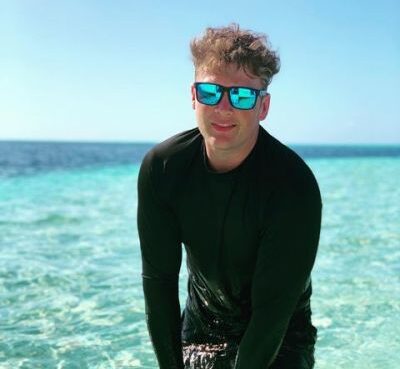 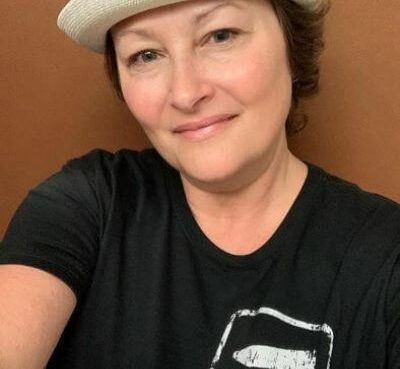 Toni Cabe- Everything You Need To Know About Her

Toni Cabe is one of the celebrities who became famous due of their children. Grace Elizabeth, an American model, is her daughter. Quick Facts Full Name Toni Cabe First Name To
Read More