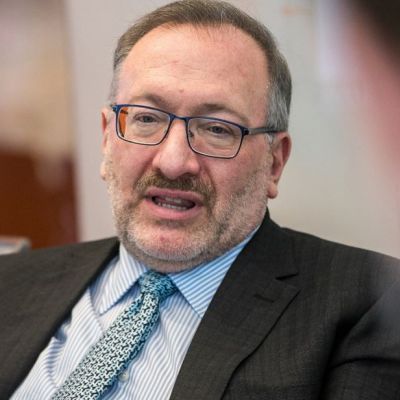 Seth Klarman is a hedge fund manager and investor. The American billionaire is the portfolio manager and CEO of Baupost Group, a private investment partnership. Klarman is an author and advocate for value investing. He makes a living by purchasing unpopular assets and manages $27 billion in assets.

Seth Andrew Klarman was born in New York City on May 21, 1957. His mother was a psychiatric social worker, and his father was a public health economist. His parents divorced after moving to Baltimore. Michael, his brother, works at Harvard Business School.

Seth Klarman decided to intern at the Mutual Shares Fund after finishing his bachelor’s degree. In 1982, he established The Baupost Group. The company has seen many changes and faced many challenges over the years. He also owned a minority stake in the Boston Red Sox, a professional baseball team.

Following the financial crisis of 2007-2008, he began purchasing CIT Group’s distressed bonds in 2009. By 2016, his fund had nearly $31 billion in assets under management. Klarman is a conservative investor who is known for making unusual investments. Even with unconventional strategies, he has achieved high returns. Klarman prefers distressed companies.

Seth Klarman is also interested in horse racing. He has raced hoses with William Lawrence and owns Klaravich Stables Inc. Aside from that, he is the chairman of The Times of Israel, an online English newspaper based in Israel. In 1995, he presided over the conference Facing History of Ourselves. He has given freely to various political parties, Harvard Business School, and Cornell University.

Klarman is also an author. In 1991, he published his only book, ‘Margin of Safety, Risk Averse Investing Strategies for the Thoughtful Investor.’ The book discusses various issues concerning investors and retail investing. The book became a cult classic, and a copy is now worth $4000. He edited ‘Security Analysis’ by David Dodd and Benjamin Graham in 2008. Seth also sends out numerous annual shareholder letters.

Seth Klarman was inducted into the Institutional Investors Alpha Hedge Fund Manager Hall of Fame in 2008. He is known as “the Warren Buffet of his generation” because of his experience and success. In 2011, he received the Harvard Business School Alumni Achievement Award. He was named a co-winner of the Eclipse Awards in 2019.

Seth Klarman’s net worth is $2 billion as of September 2022. He is one of the highest-paid hedge fund managers in the world. Seth is extremely gifted and has made significant investments. He has profited from his ventures by making value investments. In the last three years, the billionaire investor has earned 6.6% annualized returns. Seth co-founded Baupost Group, which has $30.21 billion in assets under management.

Seth Klarman has been referred to as a quiet investor. He has managed to run a hedge fund company despite making few public appearances. His company’s assets grew from $30 million in 1982 to $30 billion in 2013. Seth is an inspiration to many, and he has made numerous donations. He has made contributions to both Republican and Democratic candidates. This demonstrates that he is not affiliated with any political party. The legendary value investor also has a sizable personal fortune.

Since 1982, Seth Klarman has been married to Beth Schultz. He lives in Chestnut Hill, Massachusetts, with his family. Klarman is the father of three kids. Despite his popularity and success, he prefers to live a low-key life. He rarely agrees to do interviews or speak in public. Seth Klarman is also a philanthropist, having established The Klarman Family Foundation. 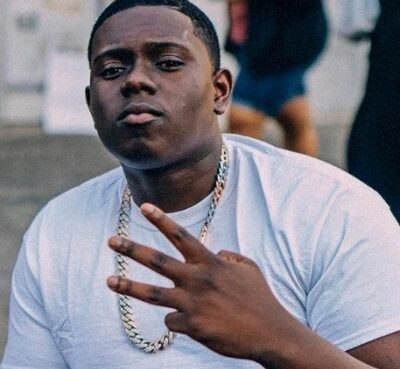 Sheff G is an American rapper and composer. He is well-known for his musical endeavors such as The Unluccy Luccy Kid, One and Only, and others. Quick Facts Real Name Sheff G Nick Name S
Read More 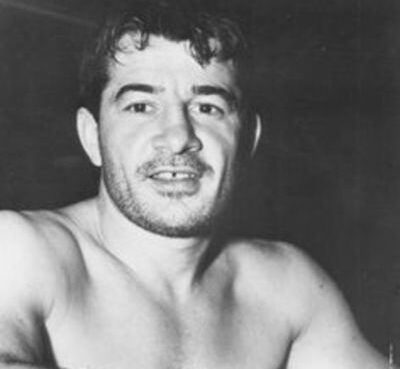 Rocky Graziano was a professional boxer and actor from the United States who held the World Middleweight championship. Graziano is regarded as one of the best knockout artists in boxing history, often
Read More 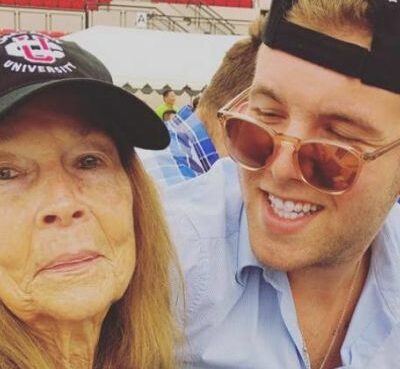 Jacob Nicholas Caan is a well-known and smart personality who is well-known as an American Social Media Star and famous child. On September 24, 1998, he was born in the United States of America. He is
Read More