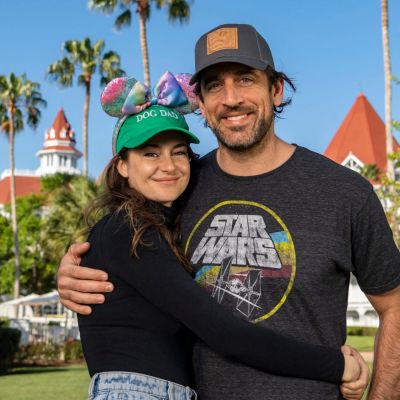 Shailene Woodley and Aaron Rodgers are no longer together. The Divergent actress and the NFL player have split up for the second time. It wasn’t through a lack of effort on Woodley’s part this time. She apparently discovered, however, that the relationship wasn’t making her happy and that she was competing with his passion of football.

Timeline of Shailene Woodley and Aaron Rodgers’ Broke Up

Woodley and Rodgers were said to have broken up for the first time in February 2022. InTouch Weekly originally reported about them calling off their engagement on February 16, 2022. According to them, an insider source close to the couple verified the breakup and explained why it occurred. According to the source, Rodgers prioritized football and seldom spent time with Woodley, despite her support for his profession. People and other websites eventually verified this, and it signified their first breakup. 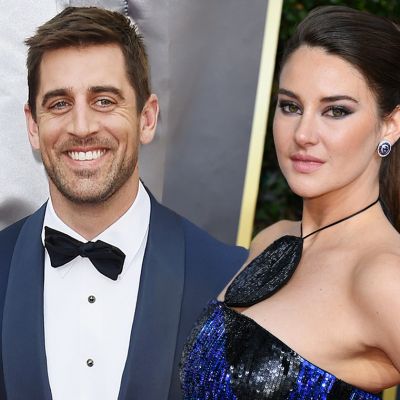 Despite the apparent termination of their year-long engagement, they continued to spend time together. They went to parties and weddings together, and she was there to encourage him. Woodley’s engagement ring was missing from all of them. Then, on April 25, 2022, insider sources verified to major media sites that the pair had split up for the second time. They stated that Woodley’s decision to spend time with Rodgers despite the breakup of their engagement was her attempt to make atonement.

“Shailene tried it again and was spending time with Aaron,” a source told E! News. She ended the relationship, however, when she realized “everything was on his terms and nothing was going to change.” 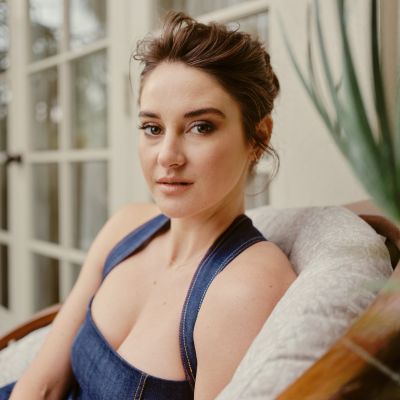 The following day, a source told People, “It wasn’t making her happy.” When the couple split up in February, reports suggested they did so amicably. Between the two, there was no ill blood or drama. This time, though, no such accusations have been made. She seemed to have chosen pleasure over Rodgers.

It was never revealed when Woodley and Rodgers began dating. However, suspicions about their romance began when Terez Owens published a story about their sighting in Tahoe in 2020. Rodgers discussed changes in his personal life in September 2020, and a few months later, on February 6, 2021, he revealed he was engaged during his statement at the 10th annual CBS NFL Honors.

He did not, however, disclose Woodley’s name, and she was the first to reveal their engagement a few weeks later on The Tonight Show Starring Jimmy Fallon. Their eight-year age gap was also a major subject of conversation for some, but it didn’t stop them from posting cute photographs of one another on social media for a time. However, with this breakup, the adorable photographs seem to have ceased, as does the relationship. 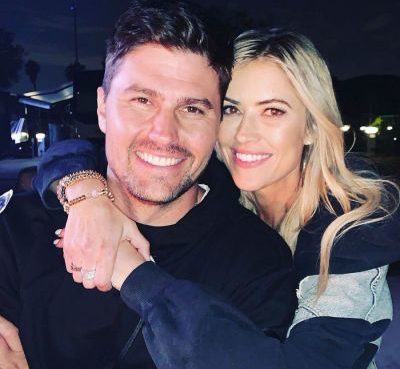 Joshua Hall and Christina Haack are two years apart in age. How much money will they have in 2021? Christina Haack, a well-known American TV personality and real estate investor announced her engagem
Read More 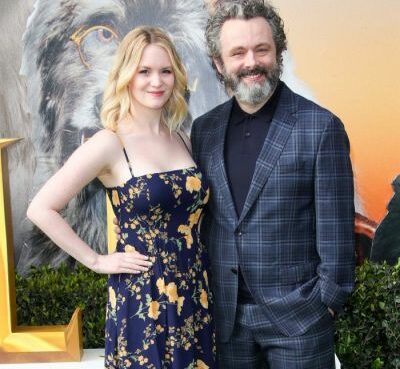 Michael Sheen and his girlfriend, Anna Lundberg, recently revealed that they are expecting their third child. The actor also posted a photo of Lundberg cuddling her baby belly on social media. Sheen's
Read More 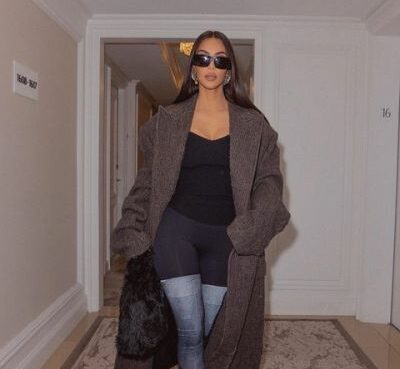 Kim Kardashian is preparing to return to the beauty sector, this time with her skincare line SKKN by Kim. The influencer announced her temporary departure from the profession on KKW Beauty's Instagram
Read More