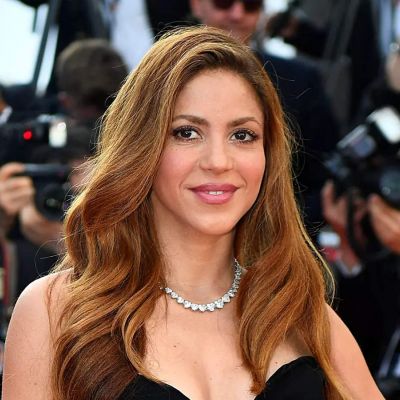 Shakira, a Colombian musician, has released a new track starring Ozuna, a Puerto Rican vocalist. The song is called Monotonia, and it seems to be about heartbreak. The Hips Don’t Lie singer previewed the song on social media multiple times, getting fans psyched for its debut. The Grammy-winning singer stated that the song, off her eleventh studio album, would be released on October 19.

Last month, the singer acknowledged her divorce from Spanish player Gerard Pique, saying she was suffering through the most difficult and darkest times of her life. On Instagram, she teased the new song’s lyrics, writing: 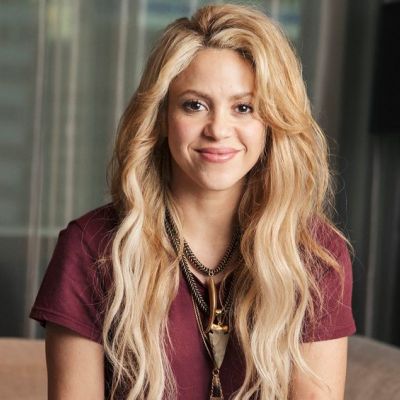 Viewers may witness a human heart being trodden on in a brief video she published online. The post’s caption read:

“I didn’t say anything, but it stung.” “I knew it was going to happen.”

Many people believe the caption alludes to the player breaking the singer’s heart. The cover image for Monotonia depicts a knife piercing a heart.

Shakira claims that her songs are influenced by personal experiences.

Monotonia is Shakira’s follow-up to her April song Te Felicito with Rauw Alejandro. The singer hailed her ex in Te Felicito for being a superb actor in their relationship. Her ex-lover Gerard Pique was accused of cheating on her in the song. The singer said in an interview with Elle that the lyrics of her songs are influenced by personal experiences.

She stated the following:

“I can only say that everything I feel, everything I go through is mirrored in the songs I write, in the videos I produce, whether intentionally or unconsciously.” When the glove fits, the glove fits. As I already said, my music is that channel.” 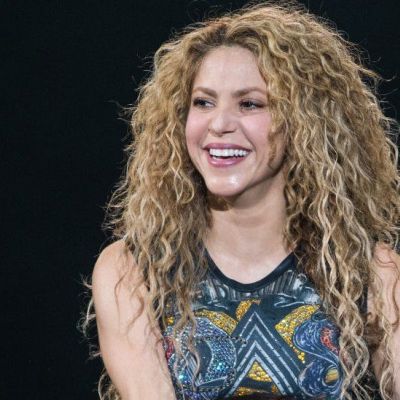 Shakira, who has been married to Pique for 12 years and has two children with him, told the magazine:

“It’s been difficult not just for me, but also for my children.” Extremely challenging. I attempt to keep the issue as hidden from them as possible. It’s particularly difficult for two children who are still processing their parents’ divorce. And sometimes I simply feel like I’m having a horrible dream and will wake up at some point.”

“Regardless of how things ended or how Gerard and I feel about one other as ex-partners, he remains my children’s father.” We have a task to do for these two extraordinary guys. And I am certain that we will determine what is best for their future, their own life goals, and what is a fair solution for everyone concerned.” 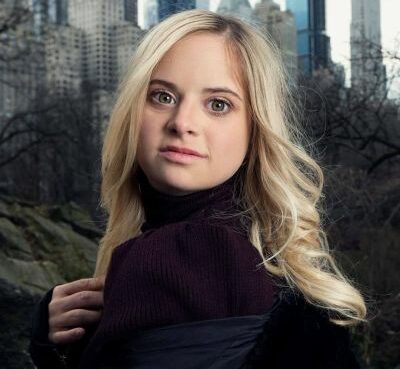 Sofia Jirau has made history lately by being the first Victoria's Secret model to have Down Syndrome. She will appear with Celilo Miles, Devyn Garcia, and Paloma Elsesser in the brand's forthcoming in
Read More 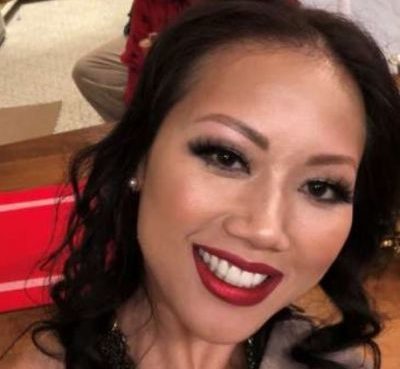 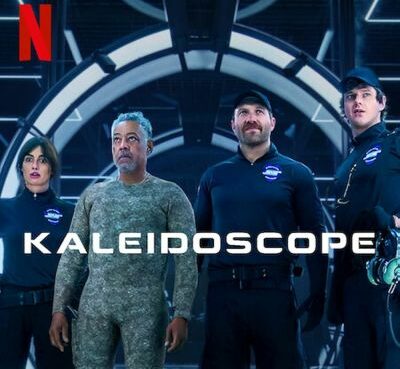 “Kaleidoscope” A New Heist Drama Is Set To Released On Netflix