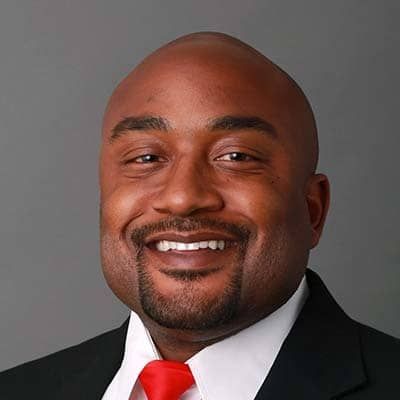 Sharrieff Shah is a former University of Utah football player and American football coach. Sharrieff Shah is well-known for being the husband of Jen Shah, an American reality television star. He has also been the special team’s coordinator for over 9 years.

Sharrieff Shah was born in Los Angeles, California, on January 29, 1971. Shah will be 51 years old in 2022. He is of African-American ethnicity and of American nationality. While he is a Christian, and his zodiac sign is Aquarius. His father’s name is Naim Shah, and his mother’s name is Ava Shah. His mother worked in customs, and his father was a healthcare consultant. He also has five siblings, including two sisters and three brothers.

In terms of formal education, Shah attended Susan Miller Dorsey High School. Similarly, he enrolled at the University of Utah, where he earned a bachelor’s degree in political science in 1993. In 1995, he also earned a master’s degree in exercise and sports science.

Sharrieff Shah is 6 feet tall (1.82 m) and weighs approximately 108 kg (238 lbs). Furthermore, no information about the overall body measurement has been released. Shah, on the other hand, has black hair and brown eyes.

Sharrieff Shah began his career as a football player for the University of Utah in 1990. However, after three straight seasons, Shah suffered a neck injury that ended his career three games into his senior year. Shah was named an honorable mention all-Western Athletic Conference safety in 1991. He was also named Sports Illustrated’s National Defensive Player of the Week.

His coaching experience includes cornerback coaching and successfully recruiting five NFL cornerback converts. In 2019, Shah coached Jaylon Johnson to All-American status. Similarly, he coached Julian Blackmon, a 2020 Indianapolis draft pick. In contrast, Javelin K Guidry signed a free-agent contract with the New York Jets in 2020. He is currently an assistant coach at the University of Utah.

Aside from that, he decided to pursue a legal career. Similarly, Shah practiced law for over 11 years, serving as a commercial litigator with Parsons, Behle & Latimer, a trial attorney with Siegfried & Jensen, and many other positions. Shah, on the other hand, specialized in medical malpractice and catastrophic automobile accidents.

Sharrieff Shah enjoys a comfortable lifestyle with his family. As of today, he is famous and wealthy as a result of his work. Furthermore, Shah’s total net worth is estimated to be around $3 million US dollars as of 2022.

Moving on to Sharrieff Shah’s romantic and private life, he is a married man. He got married to his wife Jen Shah. Jen Shah is a popular television personality. This lovely couple, on the other hand, has two sons: Sherrieff Jr., born in 1994, and Omar Sharrieff Jr., born in 2003.

His two sons are both interested in football. Aside from that, Shah has no other relationships. He is also open about his gender preferences and has had no controversial events up to this point. 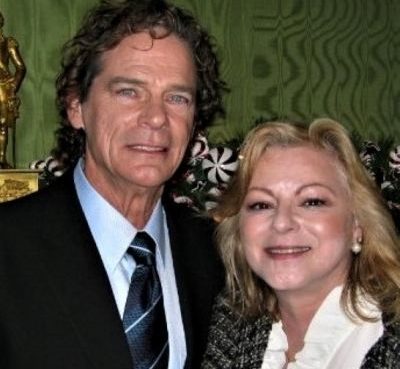 Gloria Thomas, also known as Gloria Jean Thomas, is the wife of B. J. Thomas, an American singer and Grammy Award winner. He announced on March 23 that he had been diagnosed with Stage 4 lung cancer a
Read More 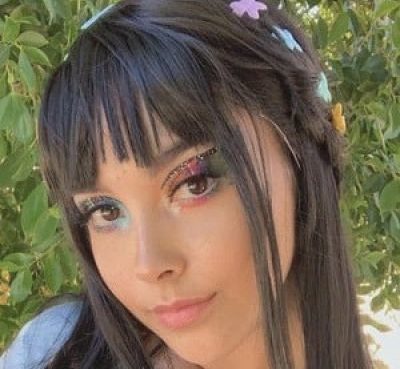 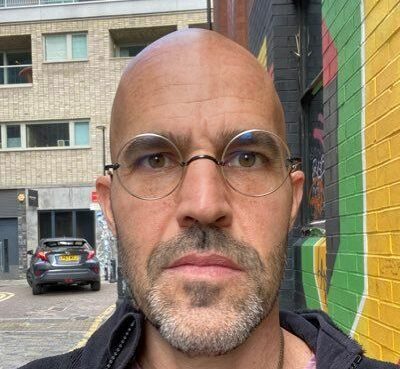 Jordan Sommers is an accomplished American producer who has worked on films such as Photo Finish, Easy 4U2 Say, I Am Woman and Roseanne. He has also worked as a music producer for films such as Jack F
Read More