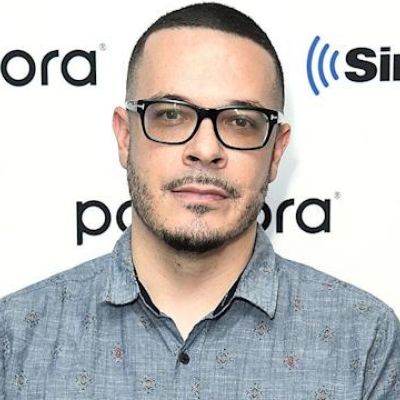 According to a recent allegation in the conservative website Washington Free Beacon, prominent Black Lives Matter activist Shaun King’s political action group spent donor money on a $40,000 puppy. The money was allegedly given to a dog breeder in California. These charges came months after King announced the birth of the Mastiff puppy called Marz on Facebook. The ad was then deleted because the puppy was allegedly returned to the breeder. The dog was referred to as a “new member of the King family” in King’s article at the time. He had also said that Marz will act as a security dog for his family.

What exactly are the charges behind Shaun King’s acquisition of his dog?

The Washington Free Beacon reported that Shaun King’s Grassroots Law PAC spent more than $40,000 on the California-based breeder Potrero Performance Dogs since last year. According to Federal Election Commission records, the PAC paid the first $10,000 as a “contractor deposit” in early December. According to the data, the second payment of roughly $30,650 was processed in February. 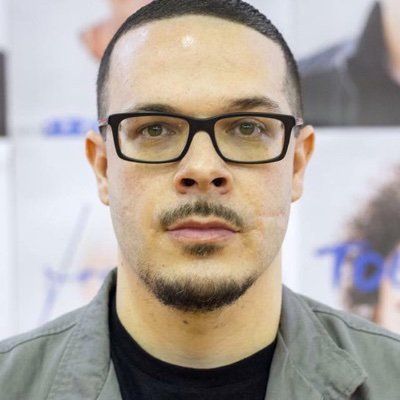 An Instagram post from Potrero Performance Dogs earlier this month indicated that Marz had been returned due to having too much energy as a household dog. However, the post has now been made private, as has the account, and may have been removed. As of writing, it is unknown if the PAC got a refund upon the dog’s return.

There is no information on whether Shaun King subsequently refunded the alleged spending of the PAC funds. Since the beginning of the Black Lives Matter (BLM) movement in 2013, activists have raised more than $34.5 million. This is not the first time King has been accused of engaging in fraudulent fundraising via the Grassroots Law PAC, which he co-founded with Lee Merritt.

Black Lives Matter activist Shaun King’s political PAC used donor cash to purchase a $40,000 dog that King used as a family pet. How and why does this corruption continue without any accountability or repercussions ?Why are the donors not outraged and demanding an accounting ?

Following the publication of these charges, some Twitter users advised others not to donate to Shaun King’s PAC. Meanwhile, a few tweets suggested that King may have lied about the dog’s $40,000+ cost in order to receive the money. Shaun King has already addressed similar claims leveled against him. In 2020, King addressed these past charges in a guest piece on The North Star. He noted in the article:

” I am practically the sole unpaid employee on the team.” I’ve never been compensated for it. We raised almost $1 million this year, and I didn’t get a salary or stipend of any type for the whole year.” 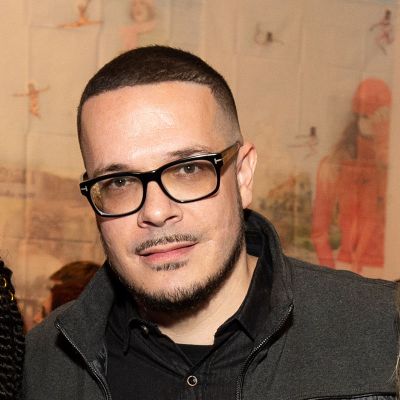 The 42-year-old Kentucky native went on to say:

“You may look at the FEC reports.” Again, our team is sometimes embarrassed by this, but we do it so that the integrity of our work is never called into question and no one can ever accuse me of conducting this job for personal benefit. I am often the first employee to arrive and the last employee to depart, but I do it all for free.”

The Washington Free Beacon, on the other hand, claims that King’s Grassroots Law PAC has given “approximately $56,000 to political candidates since 2021.” Meanwhile, numerous internet commentators have pointed out that the puppy cost more than $40,000 to purchase. Grassroots Law PAC, Shaun King, and Potrero Performance Dogs have yet to issue a public comment in response to the situation. 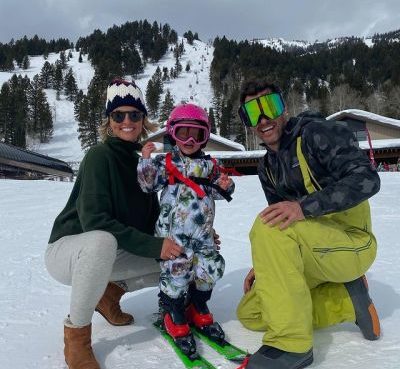 Blake Mycoskie and his ex-wife, Heather Lang, divorced some time ago. Despite their best efforts, they were unable to save their marriage. However, the ex-couple doesn't appear to be depressed over th
Read More 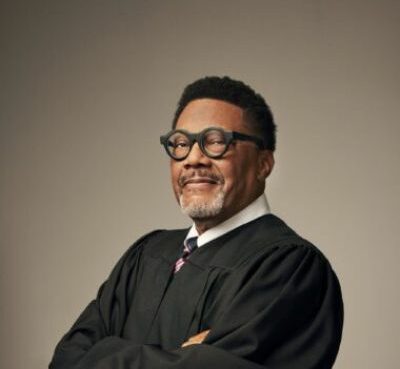 Greg Mathis's courtroom program, Judge Mathis, has made him the longest-running African-American male host on television. The Emmy-winning program has completed its 23rd season and is now in productio
Read More 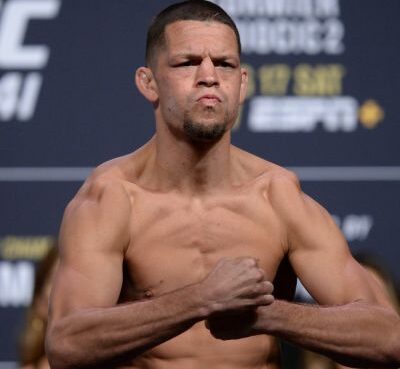 Nate Diaz is a well-known and highly compensated mixed martial artist in the Ultimate Fighting Championship. Since 2004, He is noted for his street flair, gangster persona, and most importantly, his a
Read More