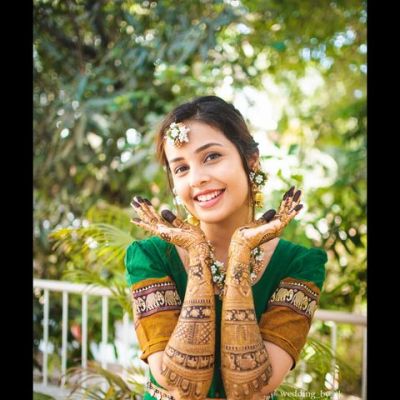 Shivani Rangole is an actress, model, social media celebrity, and media personality from Pune, Maharashtra, India. She is well-known in the nation for her roles in Marathi films and daily soaps. When she first began her acting career, she was cast in supporting parts in films and television programs. As of today, she is a well-known actress who has performed the main part in a number of films.

Shivani Rangole was born on 28 October 1995 to her parents in Pune, Maharashtra, India. She is a professional who lives in Pune. She is 26 years old (as of 2021). Her parents enrolled her in a local school for basic education. According to some reports, she continued her education at Abhinav Vidyalay in Dombivli, Maharashtra. In addition, she attended Ferguson College.

In terms of body measurements, she is a pretty girl with an amazing and cool personality. Shivani Rangole is 5 feet 6 inches tall and weighs around 52 kilograms. She has a nice body figure and is in good health. Her hair is black, and she has black eyes. 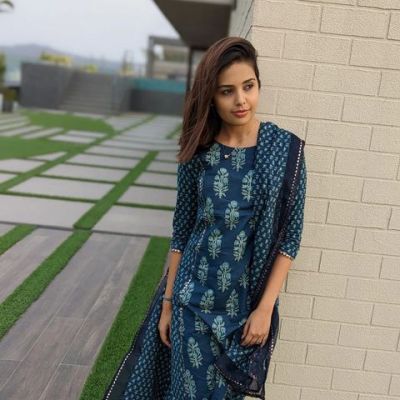 How much is Shivani Rangole’s net worth?This stunning actress is staying in a lovely house with her parents and relatives. She always has gorgeous paintings and photographs in her room. She also possesses branded automobiles and other high-end items. Her sources of income include acting, modeling, and advertisements. She is estimated to have a net worth of roughly INR 2 crores (approx.).

Shivani was influenced by her school’s drama club. She started practicing her expressions and confidence. According to her IMDb, she began her acting career in 2007 and took a supporting part in the short film ‘Who Thought of the Little Boy?’ Because of her adorable features and exceptional acting abilities, she continued to perform in the Marathi film business. She has appeared in films and television shows such as Chintoo 2: Khajinyachi Chittarkatha, Bun Maska, YOLO – You Only Live Once, She, and many more. She most recently appeared as Sona in the television series ‘Sanga Tu Aahes Ka’ from 2020 to 2021.

Who is Shivani Rangole’s husband? Allow me to advise you that she has revealed a great deal about her personal life. Shivani’s admirers are well known that she had a romantic relationship with Virajas Kulkarni for a few years. They met by chance during a dramatization practice. They’ve known one other for over a decade. According to reliable sources, the pair married on May 3, 2022 (Tuesday) in accordance with their family’ desires. She has shared her adorable wedding photos with her admirers on Instagram. Furthermore, Virajas Kulkarni is a well-known performer who has been in a number of Marathi television programs. 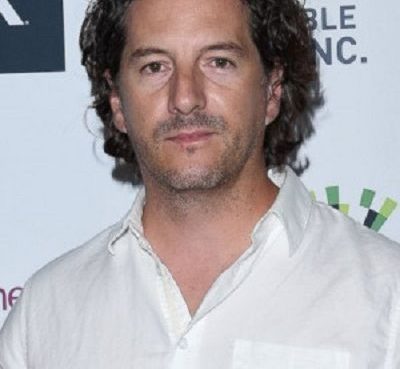 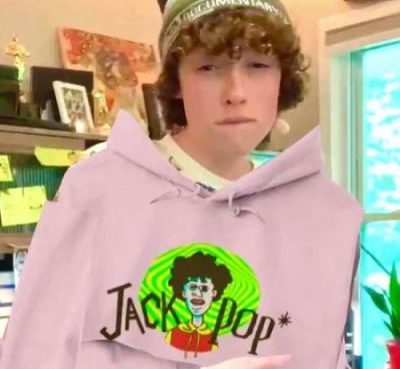 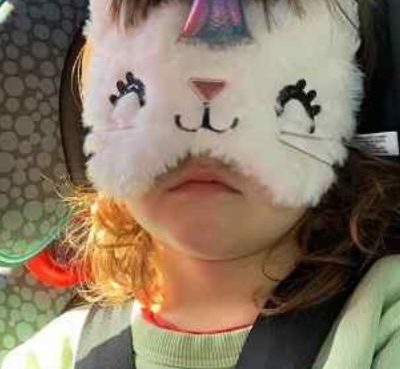