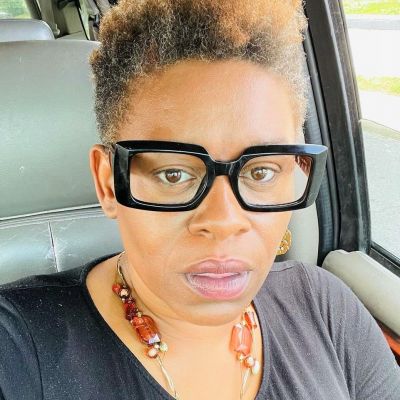 Shonka Dukureh, an actress, died on July 21 at the age of 44. She received acclaim for her role in the newly released biographical musical picture Elvis. Dukureh was found dead in her apartment’s bedroom. Mom’s children discovered her unconscious, and her neighbor promptly dialed 911. For the time being, no foul play is suspected, while autopsy findings are still pending to ascertain the actual cause of death. Mayor John Cooper reported that Dukureh attended Fisk University and lived in Nashville for numerous years. He went on to say that her great voice and talent would live on via her songs.

All About Shonka Dukureh

Shonka Dukureh allegedly completed her theatrical studies at Fisk University in Nashville. She then earned a master’s degree in education from Trevecca Nazarene University. Dukureh’s lone acting job to date is as R&B singer and composer Willie Mae “Big Mama” Thornton. It turned out to be a fantastic opportunity for her since she got to work with director Baz Luhrmann and performers such as Austin Butler, Tom Hanks, and Olivia DeJonge. She said of her role in the film:

“I was really conscious and wanted to be very purposeful about paying tribute, honoring her, appreciating her legacy, respecting her spirit, respecting everything she gave to music, and recognizing that I’m able to do it because she’s done it and established the foundation.” 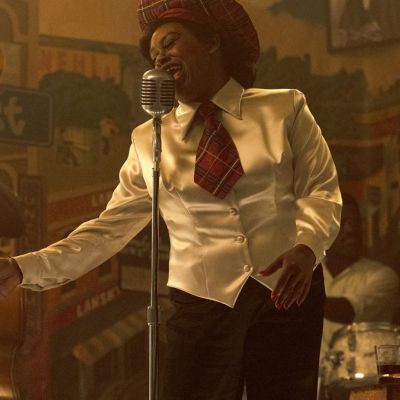 She was also a gospel singer who was working on an album. The album was inspired by her performance in Elvis, and it was billed as an homage to the blues music genre as well as a celebration of the musicians that contributed to the rock’n’roll music revolution. Dukureh was a single mother with two children. Although nothing is known about them, she previously stated on Instagram that one of her boys like music and uploaded a video of herself with a masked young child.

The caption is as follows:

“My firstborn loves going to Guitar Center to check out all the new guitars and accessories.” He came upon a very nice turntable setup and let me play with it for a minute. “I’m grateful to be his mother.”

She shared the stage with Doja Cat earlier this year at Coachella. The pair collaborated on the Elvis soundtrack song Vegas. 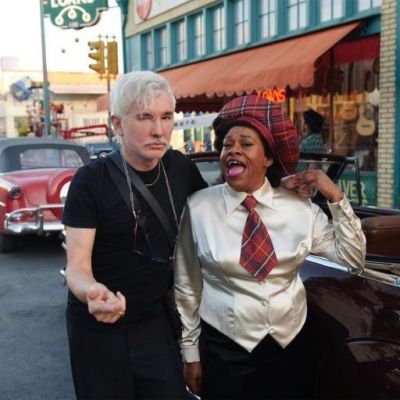 Despite the fact that Shonka Dukureh only participated in one film, her voice and acting abilities were lauded by everybody. When word of her death spread, Twitter was inundated with tributes:

Shonka Dukureh, who played Big Mama Thornton in Baz Luhrmann’s Elvis film, has died at age 44.
She last appeared at Coachella this year with Doja Cat, and also worked with inner city youth through after-school and summer programs, and will be missed. pic.twitter.com/usE79MkppM

My deepest condolences to the family of Shonka Dukureh. Shonka graduated from @Fisk1866 and called Nashville home for many years. Her powerful voice and artistry will live on through her music, and we honor her memory on this sad day. https://t.co/0rjZ0lLWCg 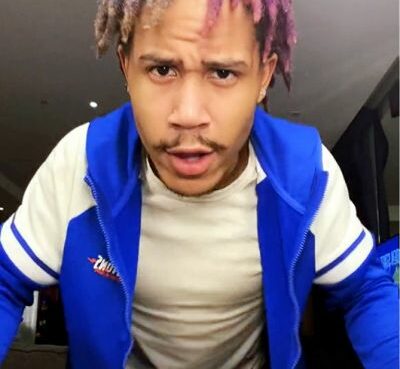 The FBI apprehended TikTok ChozenWrld after they were able to identify him by his shoes used in armed robberies. The TikTok was arrested after several footages connected him to four distinct offenses
Read More 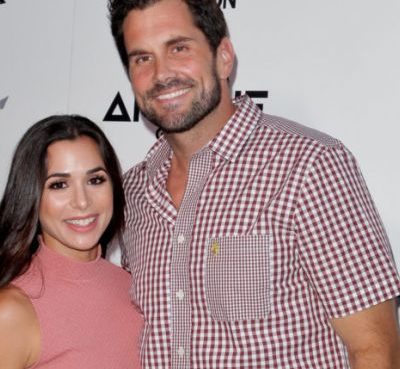 Matt Leinart’s Wife Was Unaware Of the Heisman Trophy

While athletes and artists come from very different worlds, their social circles frequently cross. As a result, they frequently end updating. Matt Leinart, a former NFL player, and the quarterback is
Read More 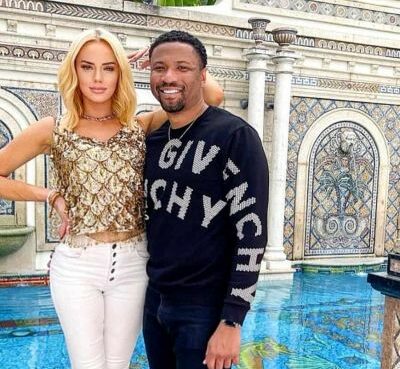 A Look Into Kathryn Dennis And Chleb Ravenell’s Dating History

Southern Charm actress Kathryn Dennis sent fans into a frenzy on March 7, 2022, after uploading an Instagram selfie with her puppy. She was dressed entirely in pink and was putting a treat to her dog'
Read More